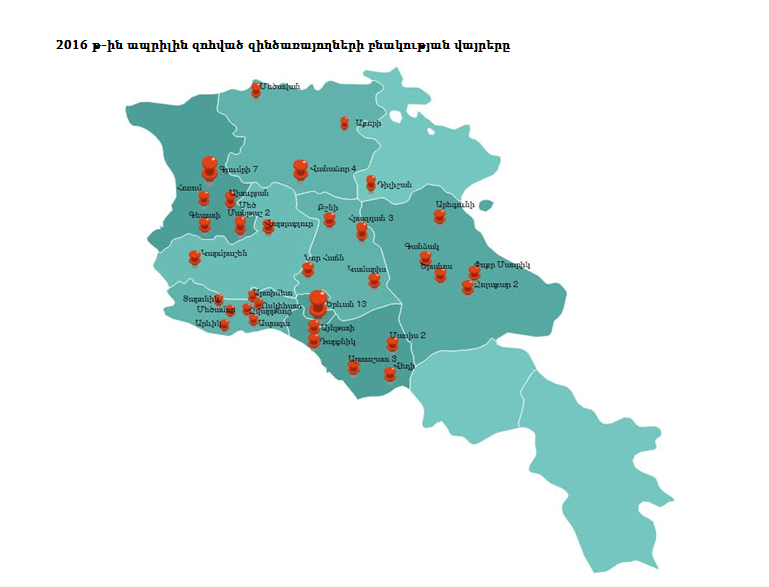 In view of the commitment by the Government to ensure life, health and security of its citizens, as well as proper public awareness on them, HCA Vanadzor conducted an analysis of the death cases and circumstances triggered by the hostilities during April 2-5 of 2016 (prior to reaching a ceasefire by the Chiefs of General Headquarters of the Republic of Armenia and Azerbaijan), and after the following tensions, the findings of which are delivered in this report.