Convict’s right restored due to the support of HCA Vanadzor 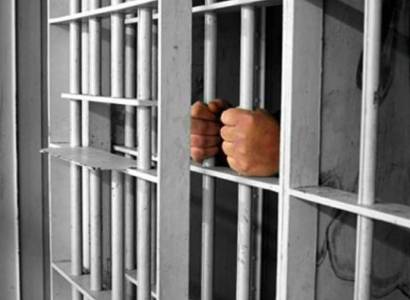 Back on 20 May 2020, Lori region General Jurisdiction Court refused the matter of release on parole or replacement with a lenient punishment of the part of the punishment not served yet. P.B. appealed that decision in the RA Criminal Appeal Court. On 30 July 2020, the RA Criminal Appeal Court made a decision to refuse the appeal. P.B. received the decision made by the RA Court of Appeal on 30 July 2020 about 5 months later, i.e., on 7 December 2020.

This approach is common in the RA penitentiary system.

On 14 January 2021, HCA Vanadzor presented a relevant letter to the RA Minister of Justice, claiming to ensure and restore P.B.’s violated rights.

It should be mentioned that according to the procedure established by the RA Criminal Procedural Code, the decision of the Court of First Instance made as a result of investigating issues of release on parole enters into force at the moment of announcement according to Article 427 part 1 and Article 10.1 of Article 6 of the RA Criminal Procedural Code.

In a response letter, the RA Ministry of Justice informed that the issue raised was solved and P.B. was presented for release on parole.

We are hopeful that from now on, the RA legislative regulations will not be interpreted to the detriment of persons deprived of liberty.