Sakunts does not agree with the Prime Minister about the NSS: “Persons holding state secrets have left the RA” 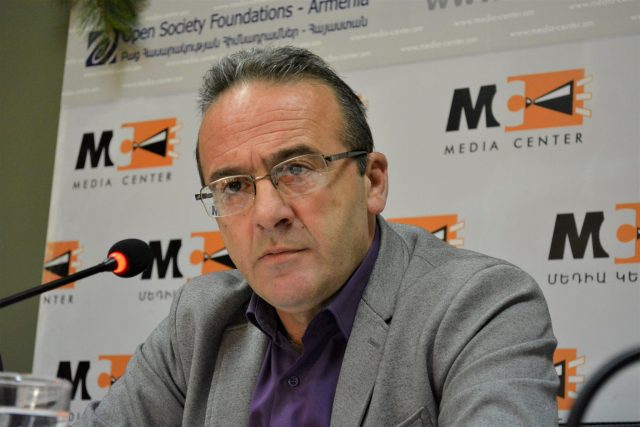 “It was not what we expected, since, for the second time after the Velvet Revolution, the NSS day was commemorated on the day of the foundation of Cheka, PCIA and CSS. That symbolic unity is not compatible with the approaches of a democratic sovereign state governed by the rule of law, which, in particular, has adopted principles of restoring democratic values after the Velvet Revolution. It is not clear to us what the so-called “red lines” are, since we know that there are specific standards. And they are accountability and transparency of each state body. Under the condition of a sovereign democratic state, public trust in a state body is what determines any line, including the concept of the “red” line”, says Artur Sakunts, Helsinki Citizens’ Assembly-Vanadzor Chairman, during the discussion on the topic “Has Revolution reached or bypassed the NSS: NGOs are concerned”, in response to Pashinyan’s statement that the NSS has never crossed the red lines that might exist in public relations.

As Sakunts says, “The activity of a state body should not be qualified with evaluative judgments, but rather, it should be qualified by standards typical of a democratic state governed by the rule of law. A number of important incidents took place after the Velvet Revolution, as well as over the past month. The Prime Minister has certain information and he may be making observations based on that information. However, we cannot formulate our approach and assessments based on public facts”.

He then proceeded with examples, “Before the Velvet Revolution, high-ranking officials in the face of former Prosecutor General, Military Prosecutor, former Minister of Defense, Chief of the General Staff, Head of Judicial Acts Compulsory Enforcement Service, a few days ago we also saw Uzunyan, the Judge of October 27, and there will be other officials, who, by virtue of position, hold state secrets and appear in other countries, carrying state secrets with themselves. The essence of security is the protection of state secrets, while carriers of state secrets are outside our country, in the territory and under the auspices of one state. I cannot imagine a bigger challenge for the NSS than this one”. 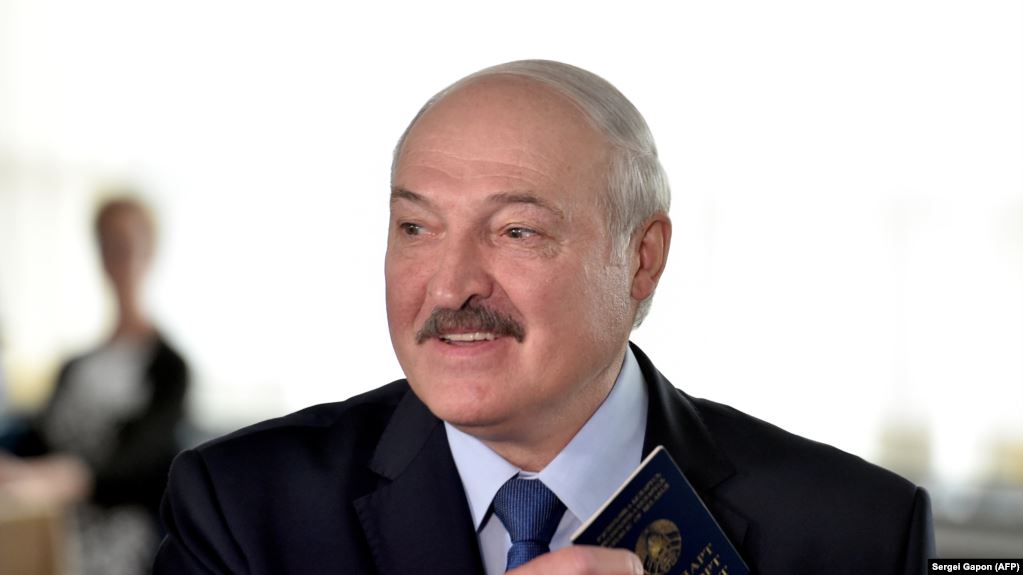 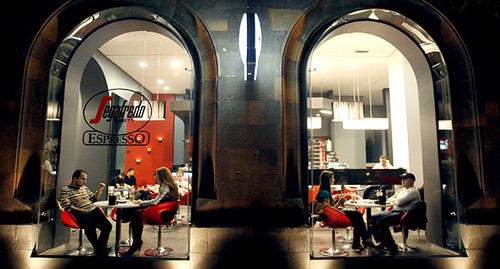 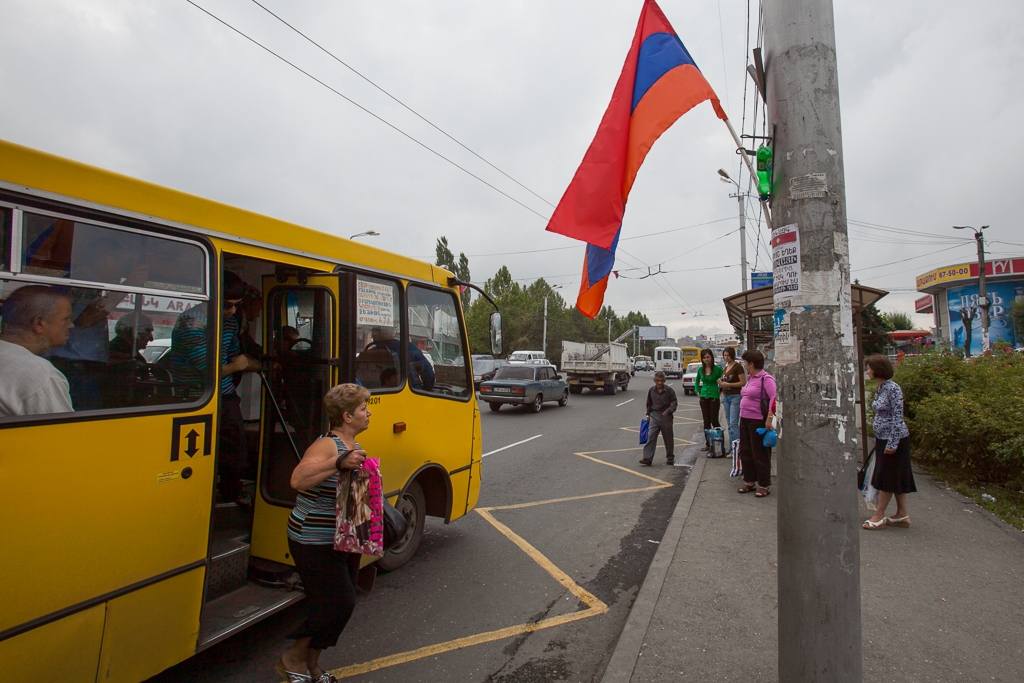 Despite stimulus efforts, many Armenian workers fall through the cracks 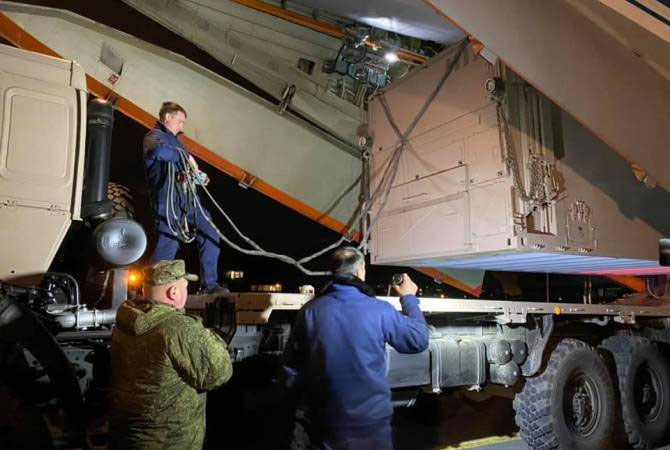