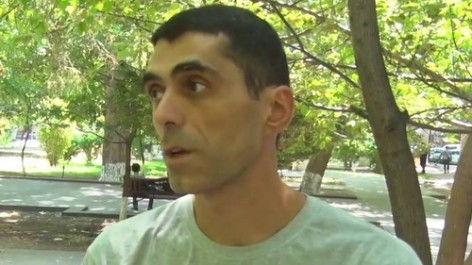 Today, on February 5, 2019, within the framework of the examination of the claim against Vahram Petrosyan by the Police in the court, the RA Police representative announced that the RA Police completely abdicated their claim against the demonstrator in connection with the latest political events.

We should remind that in the claim submitted to the Administrative Court, the RA Police claimed that Vahram Petrosyan be brought liable for not doing the requirement of the Police during the assembly on Baghramyan street of Yerevan city on September 1, 2015.

On September 28, 2016, the RA Administrative Court, presided by Karen Zarikyan, upheld the claim of the Police and fined the demonstrator by 50,000 AMD.

After appealing the decision in the Appeal Court, a decision was made on November 2, 2017, to send the case for a new investigation.

Today, the court dismissed the case on the grounds of a petition by the plaintiff.