Soldiers coming to the Russian military base should all be tested: military base No. 102 keeps it secret whether there are infected persons or not 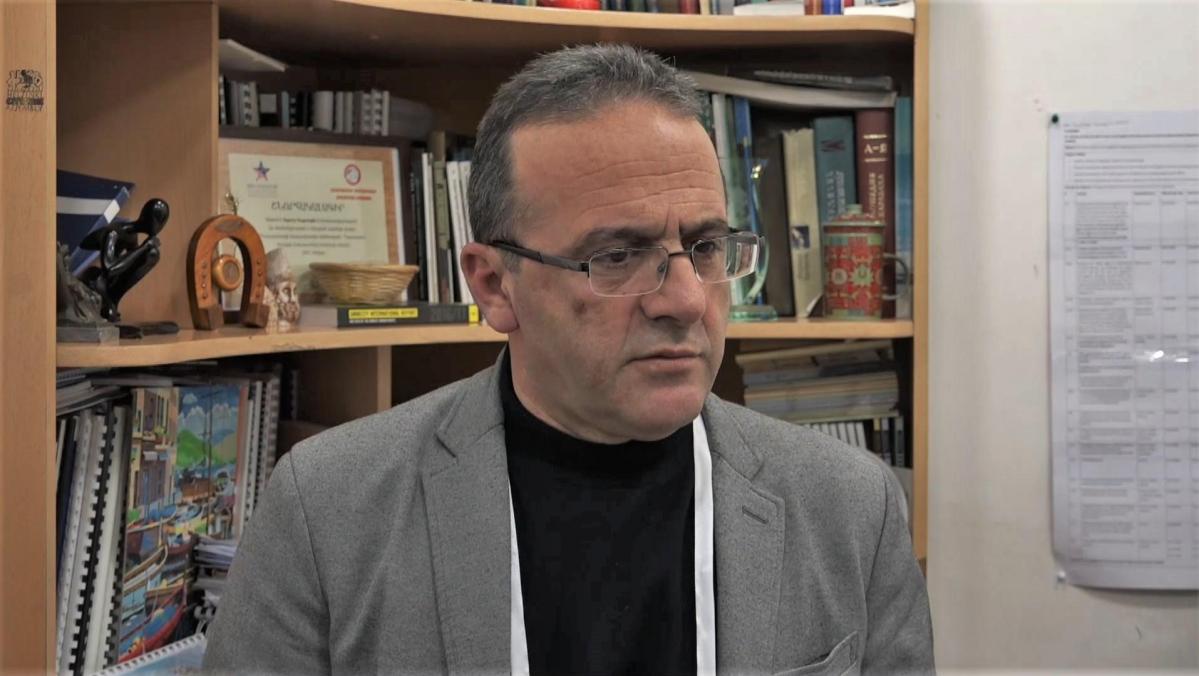 – Mr. Sakunts, the state of military base No. 102, lcoated in Gyumri, is concerning in this epidemic situation. There is no information whether there are infected persons in the base, and whether doctors have access to the base or not. There is also a call-up to be conducted in the future and new servicemen are to come from Russia, thus the danger increases. According to you, what measures can be taken, what concerns do you have?

– I would also like to touch upon the Commandant’s decision, where it is mentioned that the information on the military base is confidential. It is, of course, an exceptionally risky issue, since the low level of preventive measures against coronavirus in Russia and the extremely irresponsible approach towards its citizens’ health from the point of preventive measures implemented are fraught with rather serious dangers. This concerns not only RF citizens residing in Russia, but it is also dangerous from the point of the spread of the virus in bases outside the RF. It can be claimed that they cross the border under quite uncontrollable conditions. It should be required that the Russian side test each and every soldier who crosses the border to come and serve in the military base. The problem is that it is not only necessary to prevent the spread of the virus in the military base, but also in Gyumri, since the Russian military base contract servicemen reside in Gyumri, outside the territory of the base, and thus the virus can spread in Gyumri and in the Republic, in general.

– Many people residing in Gyumri also work in the base…

– That’s what I am talking about, people also live outside the territory of the base, they cross the gates and reside in apartments in Gyumri, they communicate with other people, go to shops and buy food. This means that there is also communication with RA citizens, and thus the risks are also in place. They say there are 4500 persons, and each of them should be tested to prevent the spread of coronavirus. And this should be the Russian side’s obligation, they should be tested and have negative results.

– Now that the Commandant says that this information is confidential, why should there be information published by our MoD and not by the Russian military base, even if it is about the absence of the virus.

– In the past we raised an issue regarding Armenian-Russian relations, in particular, the issue of the lack of tools to conduct oversight over the situation in the base. As a result, the Russian Embassy found itself in a state of mental turmoil and Armenian ‘’putinists’’ were furious.  Now, the same persons are speechless, they don’t say a word. Ultimately, improper and completely irresponsible approach of the Russian authorities towards the prevention of coronavirus may entail the spread of the virus here by the coming servicemen. There is a national security danger, the NSS  and the Ministry of Defense should formulate clear demands addressed to the Russian side.

– By and large, they do not break a law, this is simply an unfriendly attitude.

– They do not break a law, but, as a matter of fact, the provisions of the law on the emergency state and the RA Paretatun’s decisions do not apply  to them.