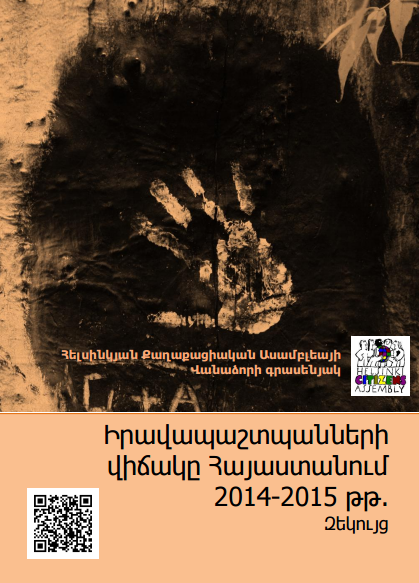 For the purposes of this report Human Rights Defenders (hereinafter, Defenders) are those, who individually or in group defend human rights, this includes but is not limited to NGOs, activists, advocates, lawyers, whistle-blowers, and journalists. While the report refers to persecution of political/partisan actors, these cases are not presented separately, but are covered in the general context.

The full report is available here