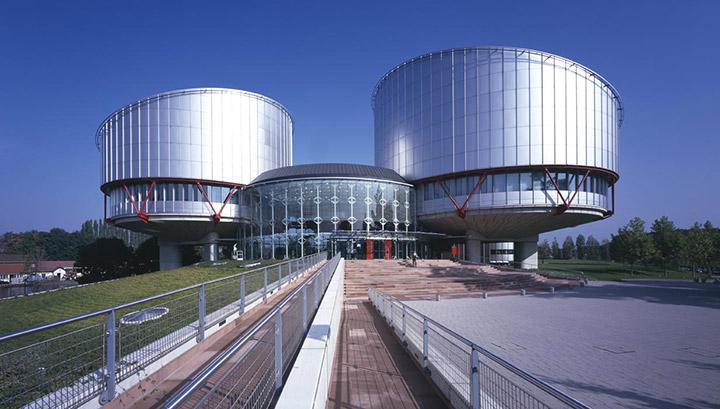 On January 21, 2019, ECHR communicated the complaint pertaining to the case of Hayk Movsisyan, who was conscripted with mental health problems and sentenced to imprisonment of three years for desertion, a few days after which he passed away in “Shushi” penitentiary institution.

Back on October 2, 2015, the complaint was presented to the European Court of Human Rights by the dead serviceman’s mother with the support of Helsinki Citizens’ Assembly Vanadzor.

Hayk Movsisyan was recognized fit for military service with mental health problems and conscripted in August 2011. At the very start of his military service, he manifested an unbalanced behavior, announced about voluntarily leaving the military unit and self-harmed. Nevertheless, military leaders did not pay sufficient attention to this and took no measure to find out the reasons for his behavior. Moreover, a criminal case was initiated against him for making a self-harm and later for desertion.

Before that, on November 3, 2011, according to the decision of military medical commission, he had already been recognized unfit for military service.

On November 20, 2012, he was sentenced to imprisonment of 3 years under Article 363 part 2 (desertion with the weapon trusted for the service) of the RA Criminal Code. A few days later, he was found dead in “Shushi” penitentiary institution cell no. 8, where 7 more persons served their sentences in 24 square meters area. On the same day, on November 28, 2012, a criminal case was initiated on suicide.

On December 10, 2013, based on the absence of delict in inciting a suicide, the criminal case initiated on November 28, 2012 was dismissed. However, H. Movsisyan’s mother learnt about it only within the framework of the examination of the complaint made to the court for being recognized as the aggrieved person’s successor. The body conducting the proceedings rejected the petition of the representatives of the dead serviceman’s mother – HCA Vanadzor chairman Artur Sakunts and Organization’s lawyer Arayik Zalyan- to recognize his mother as the aggrieved person’s successor and involve her in the investigation. The Court also rejected complaints pertaining to that.

Ultimately, on September 9, 2014, the Court rejected A. Sakunts and A. Zalyan’s complaint against the investigator’s decision to dismiss the proceedings of the case. Within the framework of the examination of the appeal, it was impossible to get all the materials of the case. Furthermore, even the RA Special Investigation Service representatives did not appear at the examination of the case and the complaint was again rejected.

On March 20, 2015, RA Court of Cassation rejected to accept proceedings on the cassation appeal against the decision of the Court of Appeal, reasoning that there were no judicial mistakes.

He mentioned that the state did not comply with its obligation pertaining to the prevention of threats to life. State representatives were aware of his health problems and still, did not take effective measures. Moreover, in the penitentiary institution he was held together with 7 persons in a common cell without special control. Besides, the state did not conduct a proper investigation into the suicide, did not ensure the participation of the aggrieved in the investigation of the case and access to the materials of the case. No official was brought to liability for his illegal criminal prosecution. That is to say, the state did not conduct an effective investigation.

On January 25, 2019, HCA Vanadzor lawyer Arayik Zalyan was informed by the European Court of Human Rights that the case was communicated.  ECHR addressed questions to the RA Government pertaining to the enjoyment of the right to life and the right to effective remedy and demanded that the RA Government provide a number of documents related to the case upon which the decision dated December 10, 2013, on dismissing the criminal case initiated on the case of the suicide was taken.

Before that, ECHR offered to explore the possibilities of friendly settlement before the contentious stage.

ECHR representative underscored that the Court adopted a new practice, according to which, during the first phase of the proceedings, the parties are offered to explore the friendly settlement possibility and should that case be unsuccessful, it is followed by the contentious phase.

It has accordingly been decided that the parties should be given until 23 April 2019 to discuss the terms of a settlement. If the settlement be unsuccessful, the RA Government will present its observations pertaining to the case within 12-week time-limit.