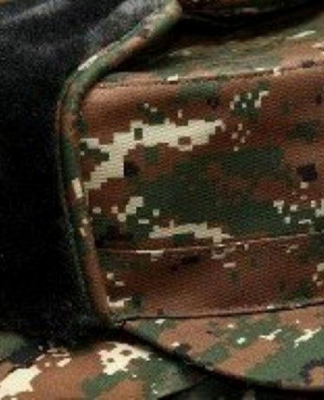 During the same period of time, cases of 8 servicemen getting injuries were recorded, in particular, 2 cases caused by ceasefire violation, 3 car crashes, 2 murder attempts and 1 suicide attempt.

Moreover, 2 of the 4 death cases and 3 of the 8 injury cases occurred in non-combat conditions with the use of firearm.

HCA Vanadzor expresses its concern regarding the cases and again records that along with the important actions aimed at improving the quality of servicemen’s clothes and food, life sustenance and safety conditions at combat duty places, it is also necessary to provide effective oversight over military discipline; maintenance of statutory relations; improvement of moral-psychological state of officers, regular and contract servicemen; raising their educational level. Once more we underscore the importance of developing and implementing systemic approaches to the solution of those problems.

HCA Vanadzor has been recording these problems for years on end. Nevertheless, the Ministry of Defense does not take steps aimed at the implementation of systemic changes.

The RA authorities bear a direct responsibility for the right to life of servicemen and must secure their safe and dignified service.