“Russian Military presence in Armenia, Moldova and Ukraine and its Impact on Human Rights Situation” report was presented 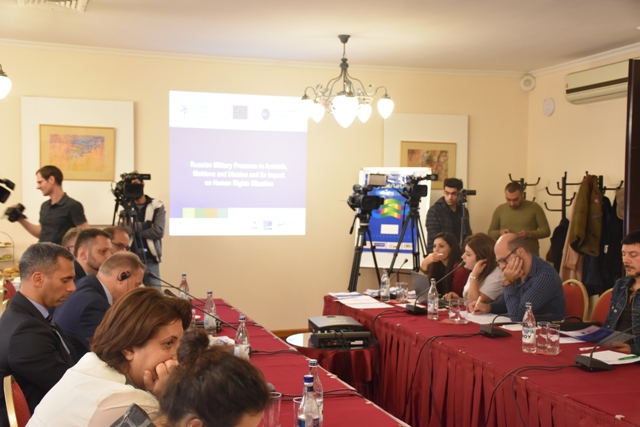 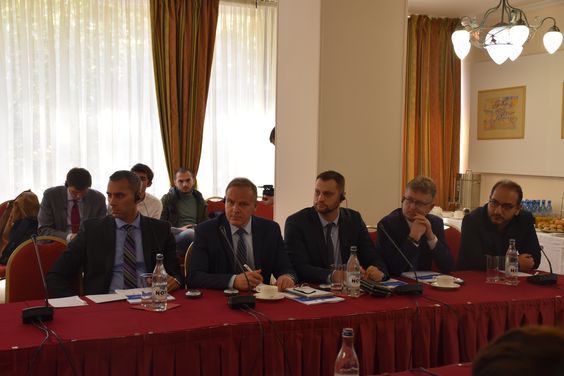 “As a structure operating in the RA, the Russian military base must have both competences and responsibilities. We can see that there are competences, yet the institute of responsibilities is not established”, added Artur Sakunts and presented other examples of Russian servicemen’s actions and events with their participation in the RA.

“The aim of the project was to study the presence of legal documents of the Russian military bases in the three countries, the efficiency of legal regulations, as well as human rights situation and the impact of Russian military presence on the human rights situation of the RA citizens”, mentioned A. Sadikyan. She also dwelt upon the problems and challenges  encountered during the preparation of the report, particularly, in the matter of getting the relevant legal documents. 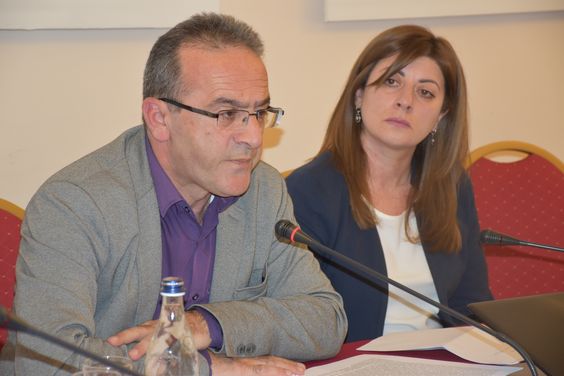 Generally, the report touches upon the role of foreign military presence in different countries, international practice and specifies what impact the Russian military presence has had in Armenia, Moldova and Ukraine. In particular, in the Armenian part the report presents Armenian-Russian relations and the documents that served as a basis for the deployment of the military base in Armenia. Events that occurred in Armenia with the participation of Russian servicemen and the entailing violations of the RA citizens’ rights are also touched upon by specific examples.

Participants of the discussion presented their concerns pertaining the impact that the Russian military base in Armenia has on human rights, presented the events with the participation of Russian servicemen that were left out of the scope of the report. 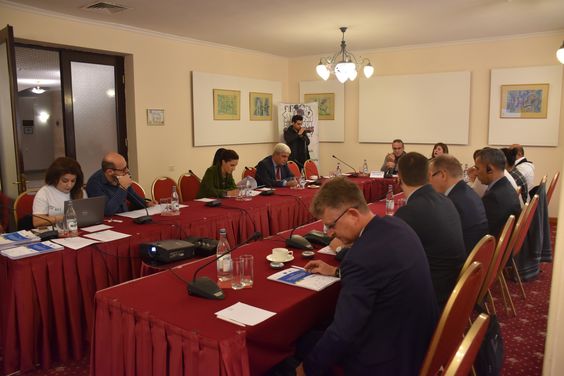 Analyzing interstate agreements/treaties on the RF military presence in the RA territory, we make the following conclusions:

Thus, the interstate agreements/treaties regulating the Russian Federation military presence in the territory of the Republic of Armenia do not comply with the RA standards as a sovereign state governed by the rule of law and the RA Constitution.

Based on the aforementioned, we recommend that the RA authorities review interstate agreements/treaties and bring them in line with the RA Constitution.

It should be mentioned that although the RF Embassy in Armenia had not responded to our invitation and was not present during the discussion, on its Facebook social network page it expressed its “concern” about the publication of the report.

An invitation to the discussion was also sent to the Embassy of Moldova in Armenia, Embassy of Germany in Armenia, Offices of the Council of Europe and the Delegation of the European Union, RA NA Standing Committee on Human Rights Defense and Public Affairs, RA NA Standing Committee on Defense and Security. Nevertheless, their representatives did not participate in the discussion.

The report has been produced within the framework of “Russian Military Presence in Some of the Eastern Partnership Countries and its Impact on Human Rights Situation” project. The project was implemented through the support of EaP CSF Re-granting Scheme by Helsinki Citizens’ Assembly-Vanadzor, Promo-LEX Association of Moldova and East European Security Research Initiative Foundation of Ukraine. The donors of the Re-granting Scheme and the project are the European Union and National Endowment for Democracy.

"Russian Military presence in Armenia, Moldova and Ukraine and its Impact on Human Rights Situation" report was presented

Report: “Russian Military Presence in Armenia, Moldova and Ukraine and its Impact on Human Rights Situation”

“Compulsory vaccination” in the context of fundamental human rights and principles of a democratic state
On October 2, Azerbaijani armed forces sent missile strikes on a number of towns of Artsakh/Nagorno-Karabakh, including the capital city Stepanakert. 10 civilians were injured