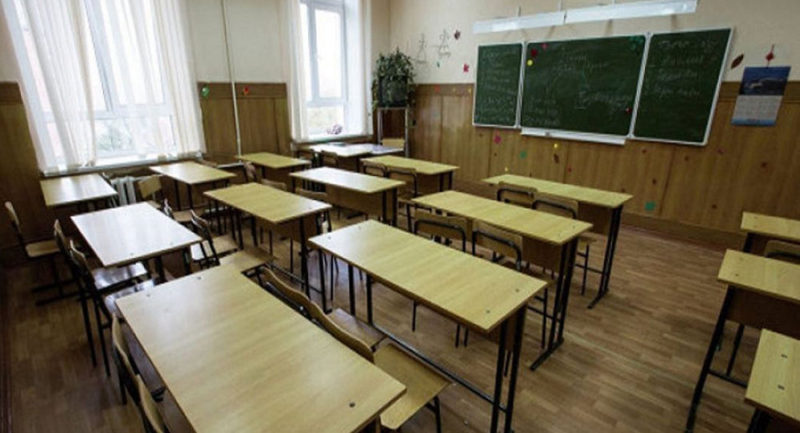 On March 15, 2019, the RA Court of Appeal left unaltered the judgment of Yerevan city General Jurisdiction Court to revoke the order to dismiss Yerevan school no. 75 Preliminary Military teacher Movses Shahverdyan and reinstate in his former position.

In 2015, headmaster Anna Grigoryan signed a contract of one year period with M. Shahverdyan - who worked in Yerevan school No. 75 on the basis of a contract of indefinite terms since 2010- reasoning that it was related to the fact that retirement age was to be reached. Headmaster Anna Grigoryan resolved the contract of one year signed on August 31, 2016, on the basis of Article 113 § 11 of the RA Labour Code.

However, the employee violated the law by this, since the contract was signed with the time period until the end of the academic year and was resolved at the very end of the academic year, i.e. on August 31, 2016. In this case, therefore, Article 113 § 11 of the RA Labour Code is not relatable, since the contract was resolved not before the end of the terms, as set by Article 113, but rather upon the expiration of the contract terms. Besides, M. Shahverdyan reached the age of 63 on September 29, 2015, and in case of dismissing him on this basis, it is compulsory that it be mentioned in the contract, however, this provision is not mentioned in the contract.

Furthermore, being obliged to notify about dismissing from the job at least 14 days before the dismissal, the employee violated this provision, as well and did not send any notice to the employee, but rather informed him orally on the day of the contract resolution.

Helsinki Citizens’ Assembly Vanadzor  undertook the protection of Movses Shahverdyan’s rights and applied to the Court claiming to reinstate him in his former job.

Yerevan city General Jurisdiction Court decided to revoke the decision of Yerevan school No. 75 headmaster Anna Grigoryan dated August 31, 2016, on firing Preliminary Military Preparation teacher Movses Shahverdyan. The Court decided to reinstate his former job position on an indefinite terms contract basis and levy an average monthly salary from the employer in favor of Movses Shahverdyan for the time period of enforced idleness.

Yerevan school no. 75 filed an appeal against the Court judgment and stated that the judgment was not substantiated and reasoned. Movses Shahverdyan’s representatives – HCA Vanadzor lawyers Ani Chatinyan and Arayik Zalyan – claimed in the response to the appeal that signing a definite duration contract contradicts to the legislation and that gives a basis to consider the contract to be of indefinite duration. Furthermore, no reasonable counter-arguments were submitted against the substantiations and reasons of the Court.

In its decision dated March 15, 2019, the RA Court of Civil Appeals considered groundless the arguments mentioned in the appeal and recorded that they could not be a basis to overturn the judgment.