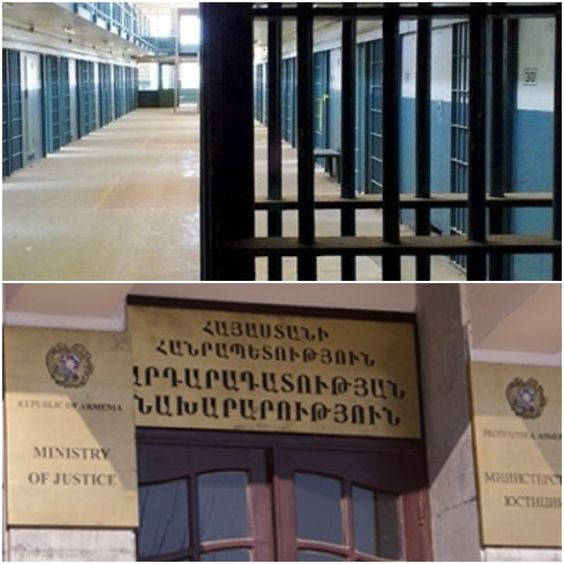 According to the RA Law on operative-investigative activities, the commission of allocation of the RA Ministry of Justice penitentiary service central body acts by the principle of confidentiality. The commission’s decisions may be not fully reasoned.

Thus, Narek Ghazaryan -Deputy Secretary General of the RA Minister of Justice – gave an answer to HCA Vanadzor’s claim to present a reasoned decision on rejecting the transfer of life-sentenced A. I. to another penitentiary institution.

Let us remind that on August 7, 2018, after receiving another refusal, the convict’s wife applied to HCA Vanadzor. Based on the report of his wife, the Organization applied to the RA Ministry of Justice claiming to clarify with which convicts exactly and what kind of problems A.I. had and what the reasons for those hostile relationship were.

We also highlighted in a note addressed to the minister that even if there were hostile relationships and security issues stemming from it, each penitentiary institution has appropriate means, human and material resources to properly provide the security of a convict. The reply received from the RA Ministry of Justice penitentiary service on September 26, 2018, however, did not include the required information. The penitentiary service gave a standard reply, “A.I. has tense interpersonal relationships with a number of convicts and currently his transfer to Artik penitentiary institution is not possible given the purpose of the former’s security”.


The transfer of the convict was organized only after the second note with the same matter, but it is not clear as to whether the problems invoked earlier have been solved or not. According to the claim of the secretary general of the minister, it can stay confidential.