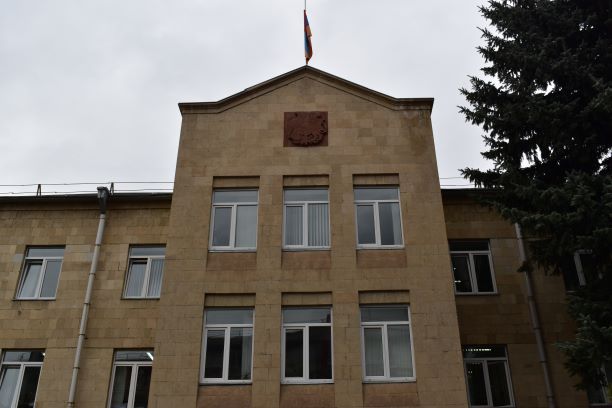 Lori region General Jurisdiction Court upheld the petition of HCA Vanadzor lawyer S. Soghomonyan, who is the defender of conscript A. D. accused of avoiding military service. The Court decided to appoint a forensic and military-medical expertise for A. D.

In September 2016, a criminal case was initiated against A. D. when he did not agree with the conclusion of Central Medical Commission and refused to go for the military service having been recognized as fit for military service, given the fact that he had health problems.

His defender S. Soghomonyan made a petition for him to undergo a forensic and military-medical expertise and mentioned in the petition that the proofs obtained by the body conducting the proceedings during the preliminary investigation were incomplete and insufficient to substantiate that A.D. had escaped military service without legal basis.

He invoked A.D.’s testimony given during the court hearing by which the latter confirmed that he did not refuse to leave for the military service, but rather disagreed with the Central Medical Commission’s conclusion according to which he was recognized fit for military service.

Though as a result of the repeated forensic expertise A. D. turned out to have other health problems, as well, Central Medical Commission again recognized the conscript fit for military service without conducting any further examination. Moreover, the body conducting the proceedings did not conduct a proper examination in that direction and did not find out the legitimacy of Central Medical Commission’s actions.

Moreover, the indictment is based on the testimonies of witnesses who are not eligible to determine whether or not the conscript is fit for military service.

The Court discussed the petition and concluded that ‘the appointment of forensic and military-medical examination can be critical for a fair judgment’ and with the decision of upholding the petition assigned questions to the expert.

The investigation of the criminal case will resume after the conclusion of the expert.