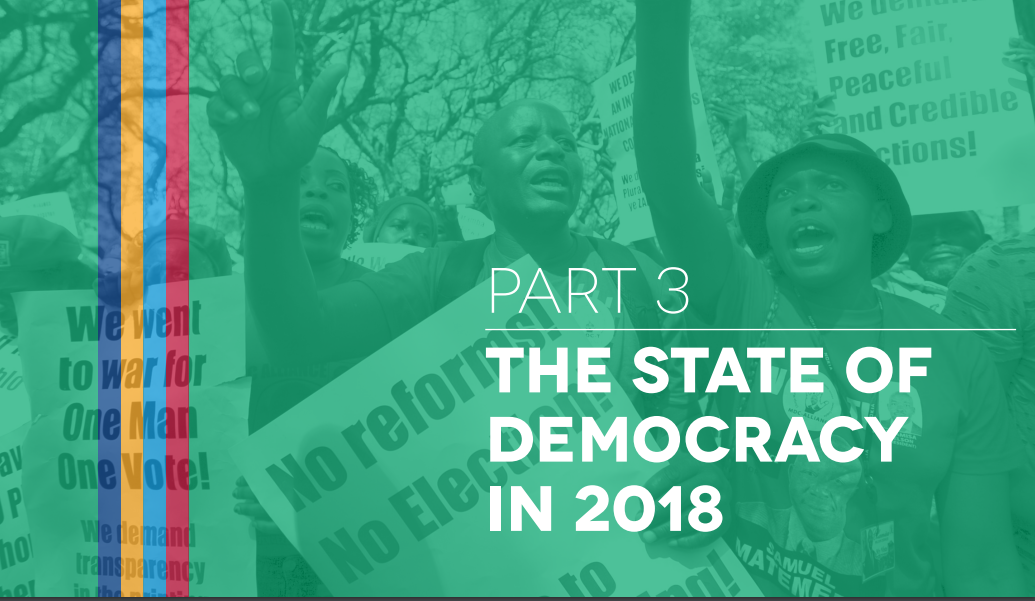 Armenia experienced what quickly became known as its ‘Velvet Revolution’ in April. The trigger was provided by the installation of Serzh Sargsyan as prime minister as soon as his two terms as president had ended. This switch had long been suspected, primed by a short-notice 2015 referendum that significantly increased the powers of the prime minister. That referendum was plagued by allegations of vote rigging, as were 2017 elections that continued the ruling Republican Party’s reign in office. The situation in which the Velvet Revolution came was one where the Republican Party, dominant in government for almost two decades, had gradually increased its grip on the state, squeezing democratic freedoms and civil society rights. Artur Sakunts of Helsinki Citizens’ Assembly-Vanadzor describes the history of increasingly undemocratic governance that fuelled public anger:

On 23 April, following a one-month period of non-violent, peaceful and decentralised civil disobedience and large-scale protests, Serzh Sargsyan had to resign.

Before the end of his second term of office, on Serzh Sargsyan’s initiative, Armenia’s form of government had changed from a semi-presidential system to a parliamentary one through a referendum. The constitutional amendment process was, however, not participatory. The draft amendments were published only three months before the referendum, leaving insufficient time for debate, while the referendum took place with numerous violations, including the falsification of results.

Over the last 20 years, Armenia experienced obvious regression in the fields of democracy and human rights. Elections at the national and local levels were neither free nor fair. People were persecuted for their political views, political opposition activity and civil actions. The freedom of speech and pluralism were restricted. Journalists were subjected to violence when doing their jobs. Torture was of a continuous nature in police stations, penitentiary institutions and the armed forces. Human rights violations were of a sustained and systemic nature. Officials and representatives of law enforcement agencies were not brought to liability for these violations, as no effective investigations were conducted.

One should note the scope of the spread of corruption, which international and local experts assessed as a threat to national security. The principles of equality before the law and the rule of law no longer worked in Armenia; impunity dominated. The judiciary was fully subject to executive power, and justice was selective in nature. The participatory process in the field of government was an imitation only of real democracy. Due to the authorities having monopolised the economy, political parties, being deprived of a social base, had become a constituent part of the political system ruled by the Republican Party. 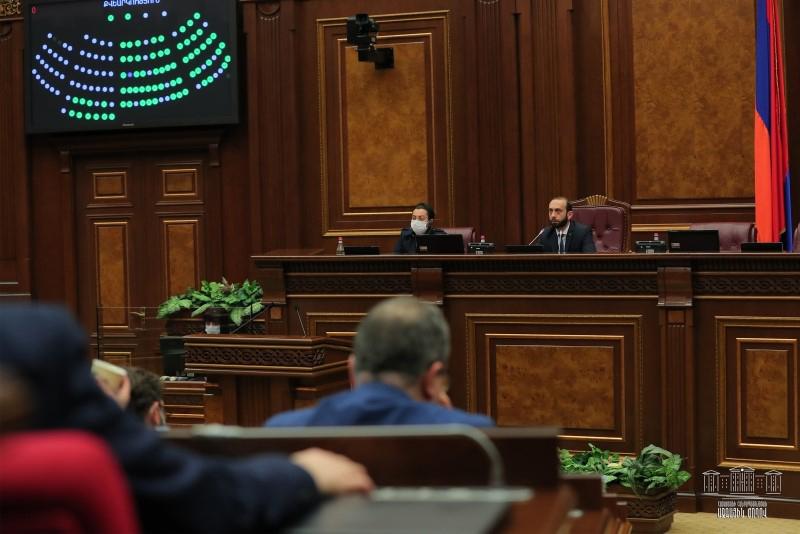 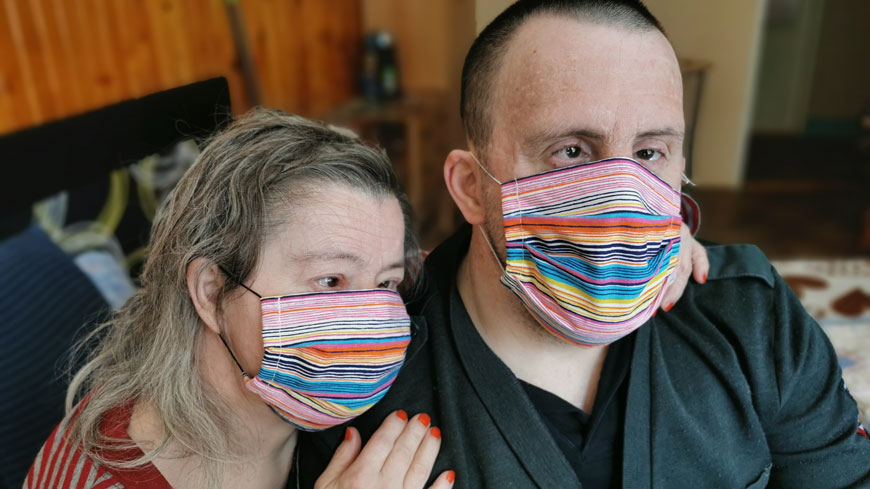 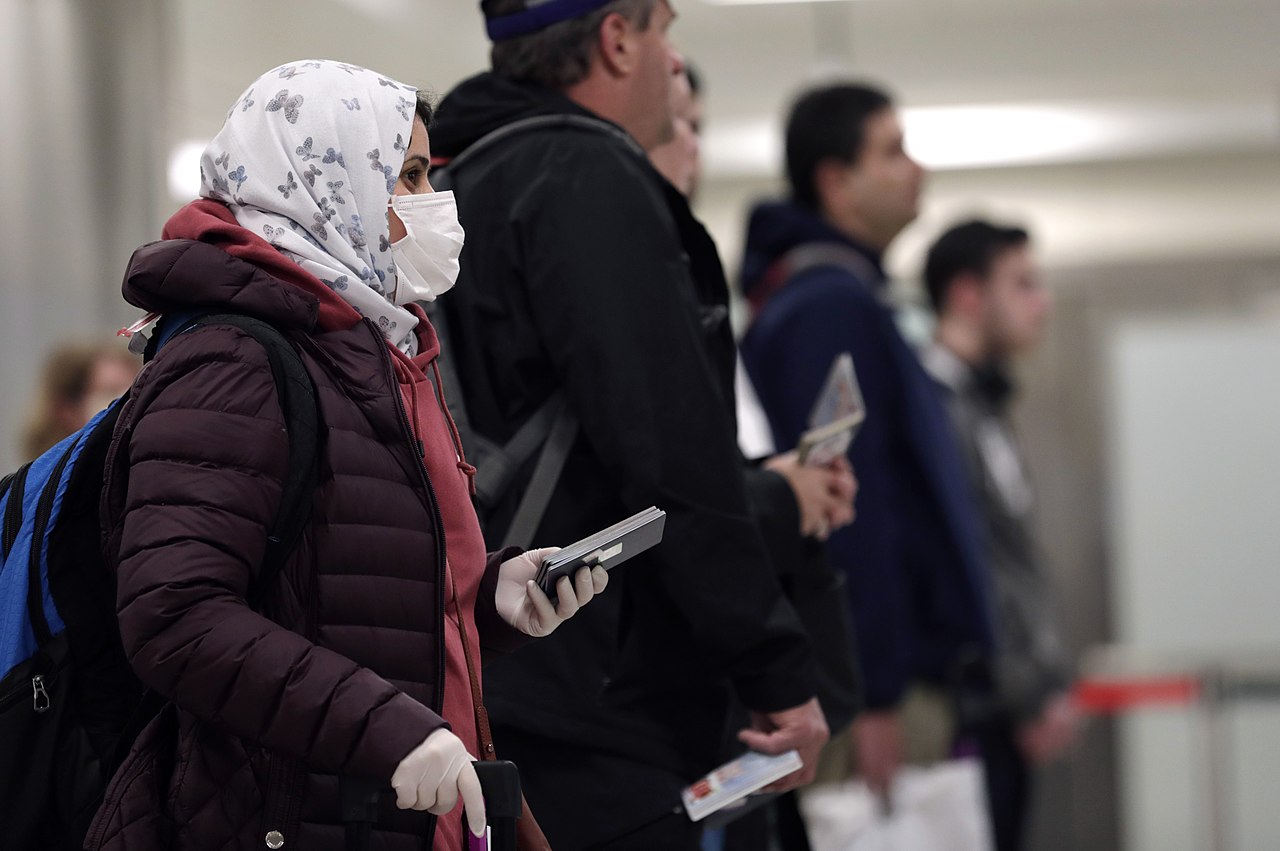 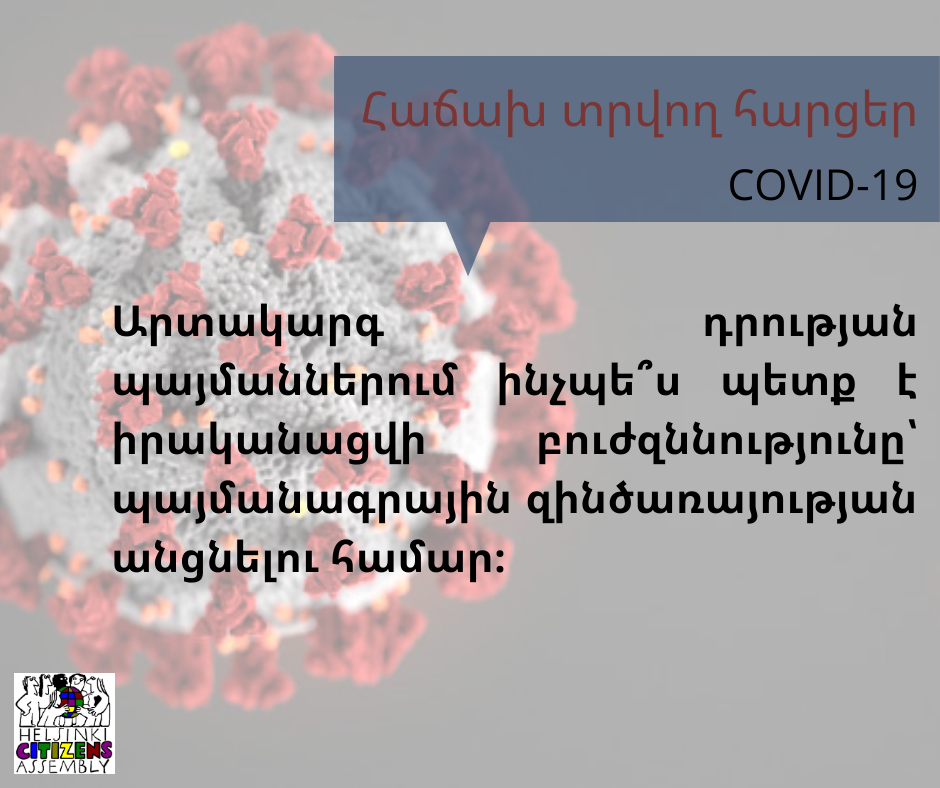 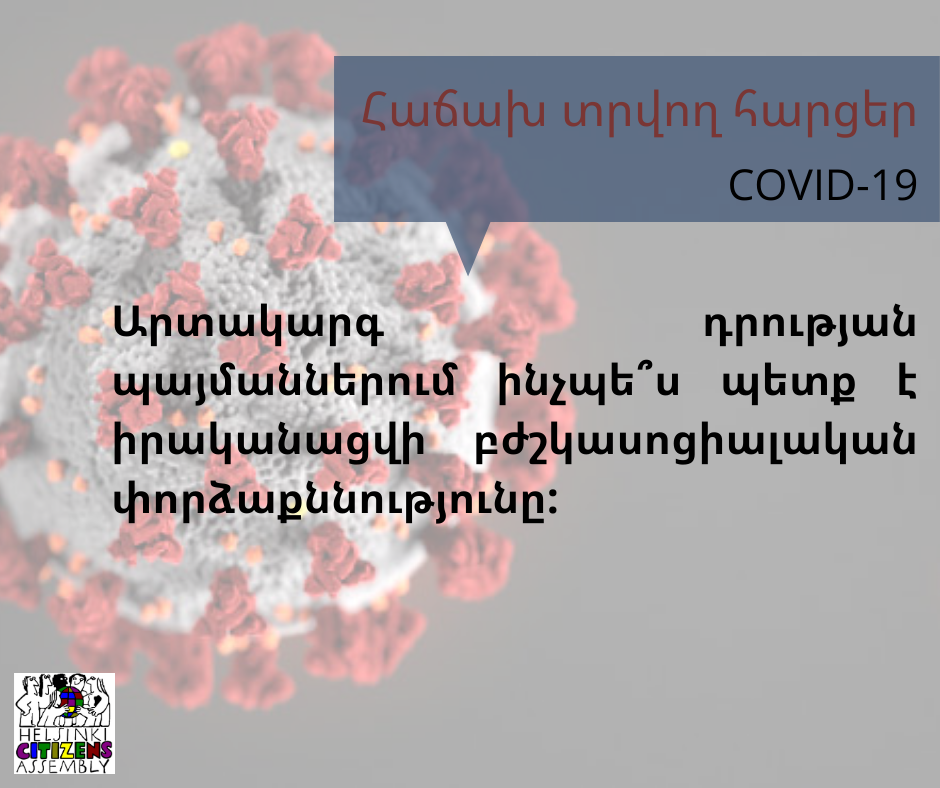 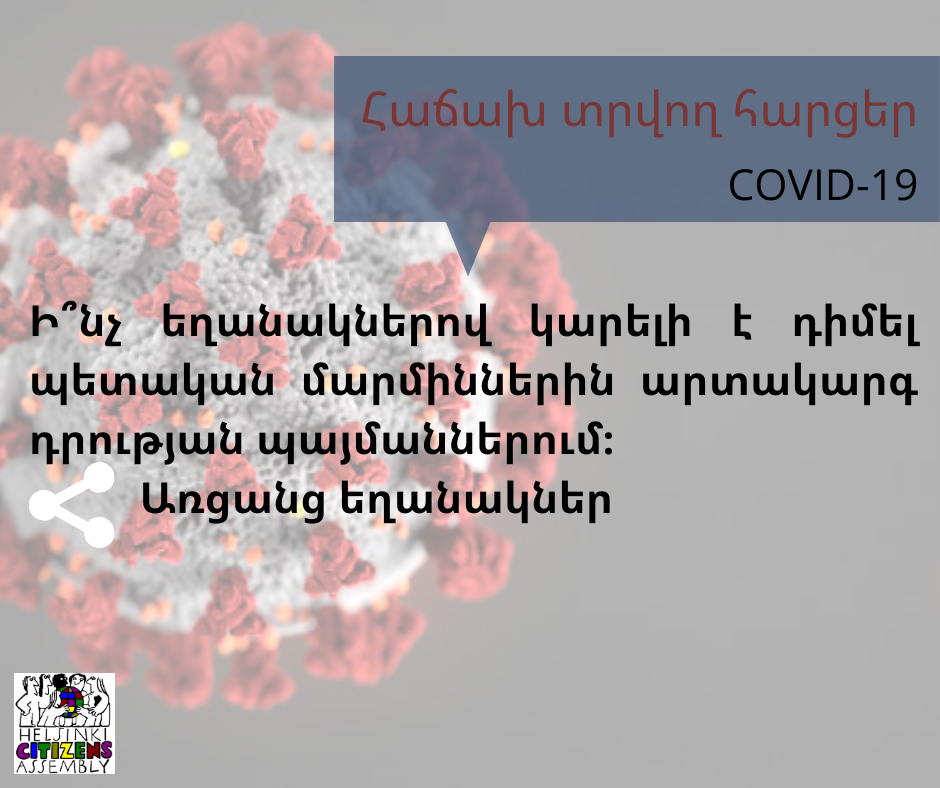 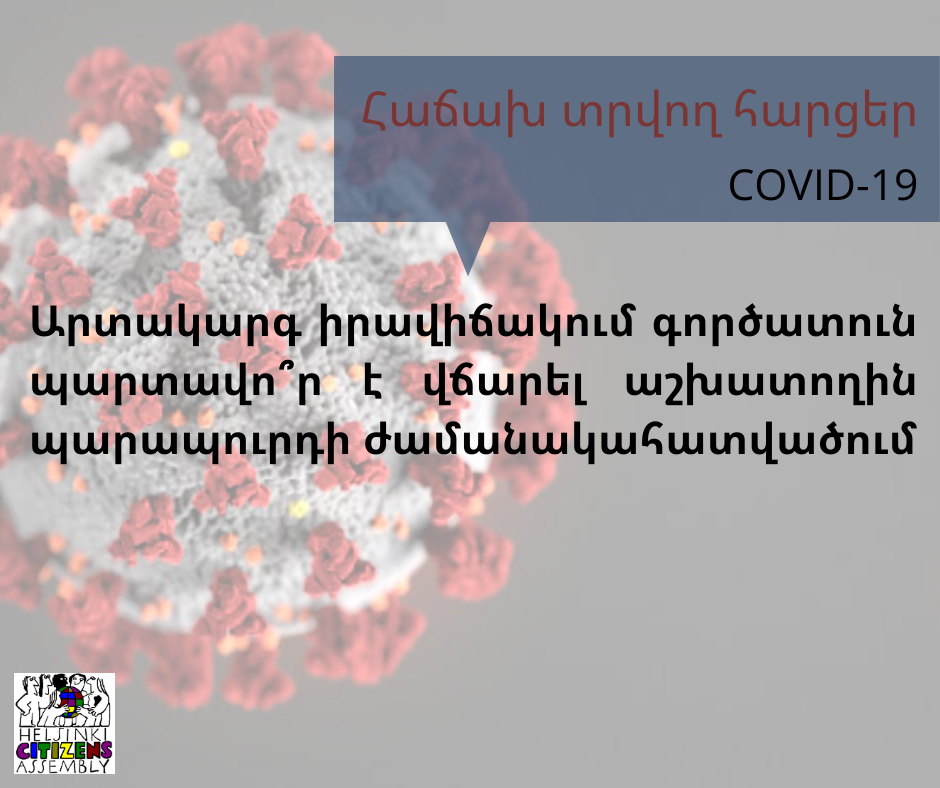