The RF allowed cruel, inhuman attitude towards Artyom Gharajyan, as a result of which he died: the advocate made a complaint 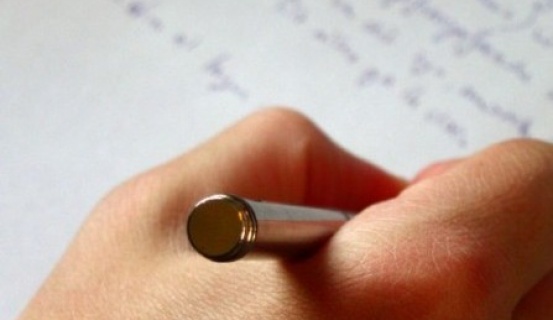 Materials were prepared on the fact of his death. However, no criminal case was initiated. On 9 January 2020, the investigator made a decision to refuse the initiation of a criminal case.

It should be mentioned that a number of body injuries were discovered on Artyom Gharajyan’s corpse. As a result, the investigator made a conclusion that no objective proofs had been obtained to hold anyone criminally liable.

According to the forensic medical expertise conducted on 31 December 2019, Artyom Gharajyan’s death was caused by acute heart failure. This means that the conditions in which the convict had been held could have had considerable influence in the matter of developing this problem, whereas, in the forensic medical expertise, it is not mentioned that heart failure is considered a disease of chronic nature.

Sokrat Gharajyan, Artyom Gharajyan’s father, applied to HCA Vanadzor in order to get legal aid. With the involvement of advocate Karen Tumanyan, HCA Vanadzor undertook the protection of the rights of the dead convict’s legal successor. K. Tumanyan presented a written complaint to RF Prosecutor General Igor Krasnov in regard to the decision dated 9 January 2020 on refusing to initiate a criminal case.

In the complaint addressed to the RF Prosecutor General, K. Tumanyan litigates the protection of Artyom Gharajyan’s right to life enshrined under Article 2 of the European Convention of Human Rights, nonconduction of proper investigation into the conditions of the death, as well as the right protected by Article 3 of the Convention, i.e. nonconduction of  proper investigation into inhuman treatment against Artyom Gharajyan, not providing him with proper medical aid, as well as conditions of violence that caused his death.