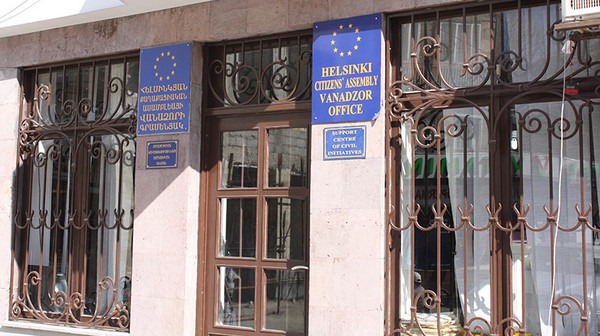 Seda Muradyan was elected as Head of HCA Vanadzor Board.