Statement regarding the new party affiliation of the Central Electoral Commission 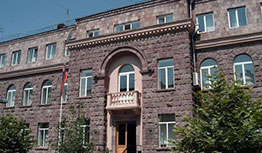 It is unacceptable that the Civil Contract faction nominates Vahagn Hovakimyan - a member of the party’s board, who is also deputy chairman of the Standing Committee on State and Legal Affairs of the National Assembly of the 8th convocation - for the position of the  president of the CEC. Mr. Hovakimyan has been actively engaged in political activity starting from at least the establishment of the Civil Contract Party and has been responsible for coordinating participation of the party in different elections.

Nomination of a distinguished partisan representative by the ruling political party itself overshadows the democratic progress, as well as the great work of continuously improving electoral legislation and processes done by the joint efforts of the Government, parliamentary and extra parliamentary forces, local and international organizations. It calls into question the independence and political neutrality of the Central Electoral Commission from the very outset, irrespective of the formal ceremony of laying down the party membership card and declarations and promises of being neutral. This appointment put at risk the standing of CEC, irrespective of the quality of the work, diligence and impartiality of the other members.

In addition to condemning the negative phenomenon of nominating a known politician from the ruling party for the position of the president of an independent body, we find it necessary to give a public assessment to Vahagn Hovakimyan’s role in the electoral reforms of recent years․ It is noteworthy that Vahagn Hovakimyan has presented problematic legislative initiatives aimed at serving the interests of one party, those initiatives were developed behind closed doors and were aimed at reducing transparency and accountability in contrast to the participatory processes introduced in this sphere.

Appointment of its member by the ruling party clearly does not contribute to the free and fair conduct of future elections, and puts at stake the main institutional achievement of the Velvet Revolution of 2018, which allowed the acting government to be considered democratic. As we have repeatedly told the authorities at the level of deputies, at professional level, as well as at the level of the Prime Minister, we hereby once again publicly assert the following: Vahagn Hovakimyan’s appointment as the president of the CEC will evidence that narrow group political interests are valued to the detriment of democratic principles in decision-making processes, including ensuring public participation and respect for public opinion․

We strongly condemn the ruling political party’s approach to appointing a party member as the president of the CEC and demand to review the nomination. Only non-partisan and non-political persons should be appointed to the positions of the CEC members, and in particular, the president, to ensure the strengthening of the nascent democratic foundations of free and fair elections in the Republic of Armenia and public trust in the electoral institutions. 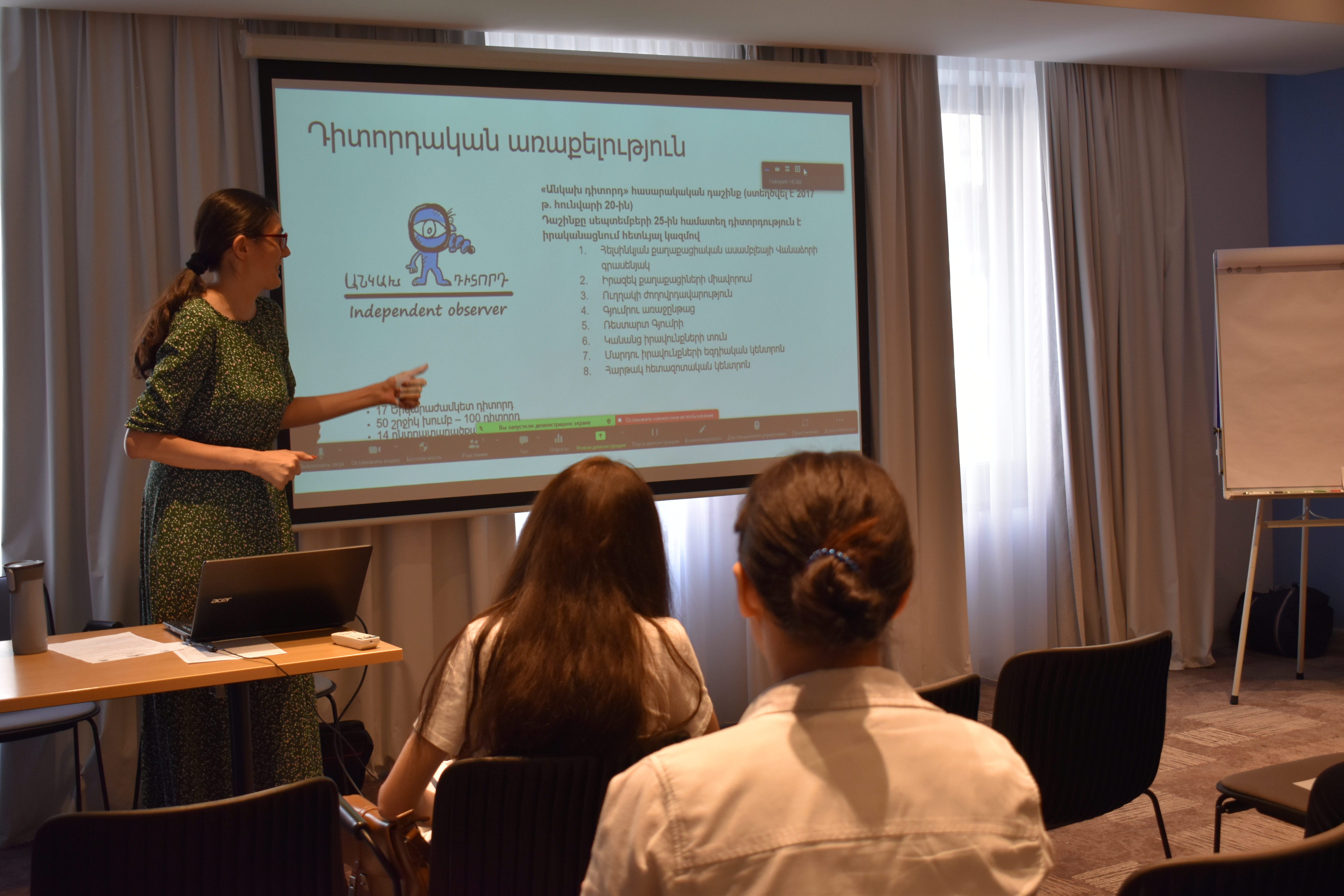 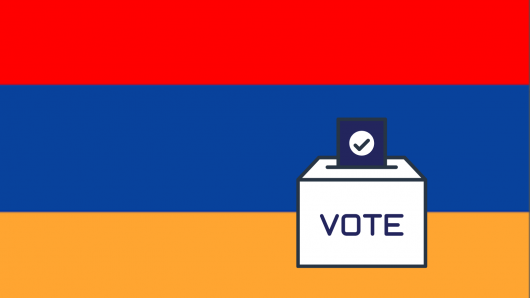