The report is compiled by Helsinki Citizens’ Assembly-Vanadzor non-governmental organization. In 2014, the Organization presented the UN Committee on the Rights of Persons with Disabilities with an alternative report on the state of rights of persons with psychosocial and intellectual disabilities in the Republic of Armenia and then also recommendations regarding the list of problems specified in the first report of the Republic of Armenia.

Below are some successful reforms - aimed at ensuring rights of persons with psychosocial and intellectual disabilities - made after presentation of the report of the Republic of Armenia Government to the Committee on the Rights of Persons with Disabilities and publication of the Committee’s concluding observations:

Nonetheless, those are rare cases of success at legislative level, but the main reforms are delayed:

It should be mentioned that the fact that the state’s measures taken in the sphere of mental health preservation are not enough and proper was particularly manifested after the war unleashed by Azerbaijan against the Republic of Artsakh in 2020. Thousands of servicemen need psychological support, yet over the past years, the state has not established necessary services, the shortage of specialists has not been solved and dignified treatment conditions have not been provided to guarantee psychological support and service. According to the RA Prosecutor’s Office, a number of suicide cases and suicide attempts are directly related to psychological problems developed as a result of the war unleashed by Azerbaijan against the Republic of Artsakh in 2020. This means that the state, having a five-year strategic program of reforming the mental health sphere, hardly implemented measures established by the strategy and its obligation to maintain citizens’ mental health. 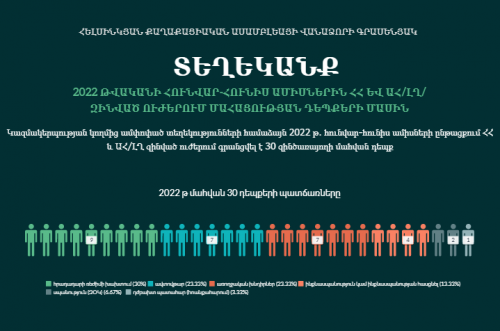 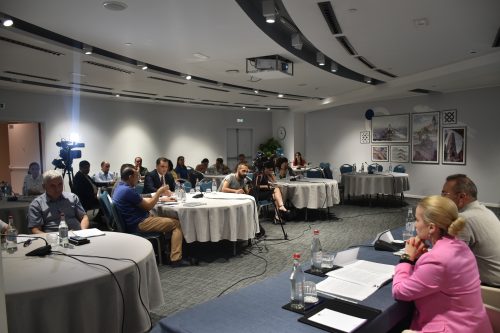 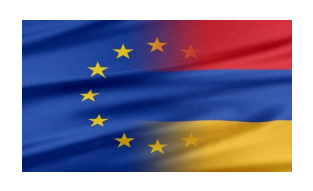