Discussion: For at least 26 years, state institutes that would deal with issues of captives and missing persons have not been established 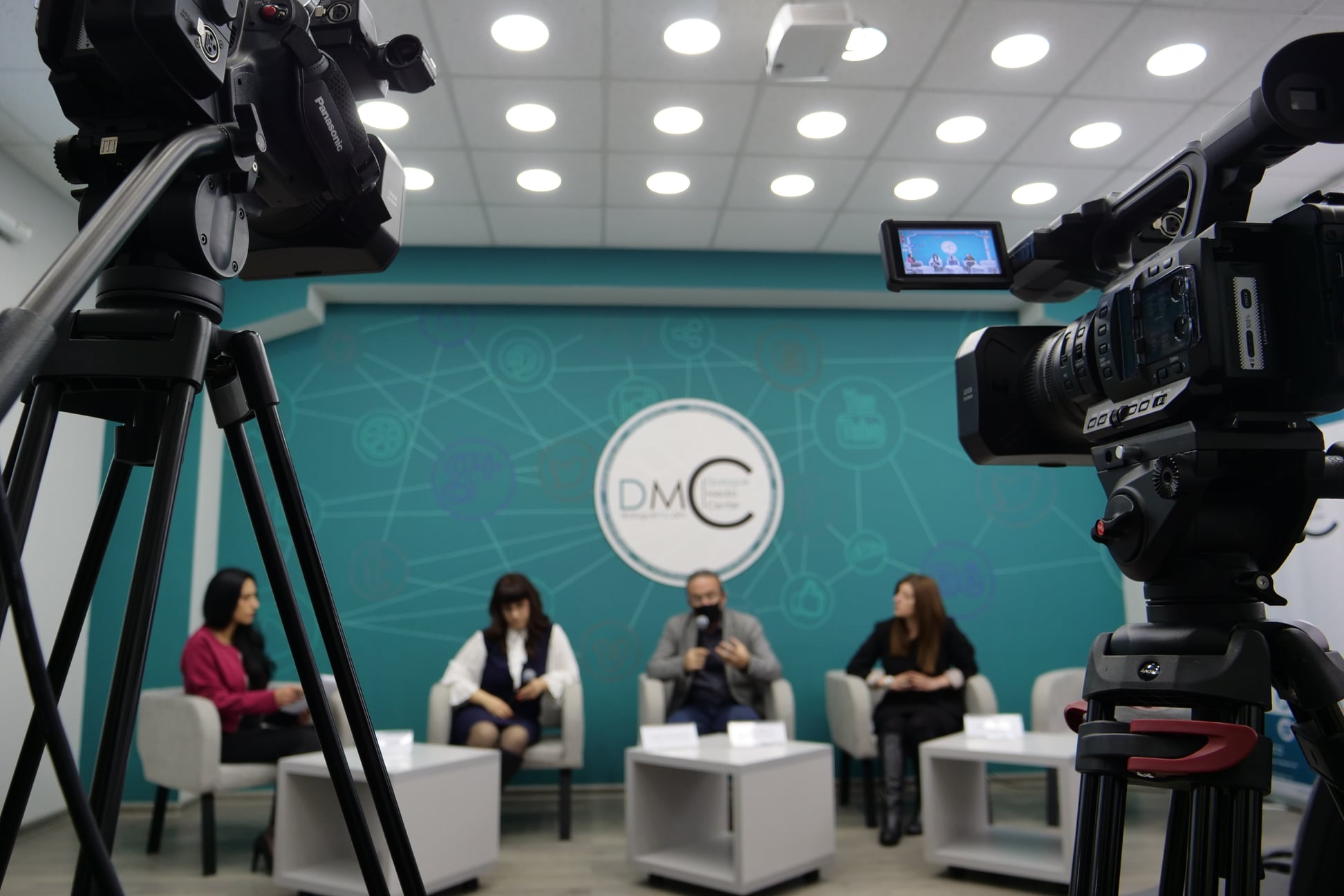 Urgent solution to the problems of servicemen and civilians captured or gone missing during and after the war, as well as their repatriation is one of the main issues on the agenda of activities of the authorities of Armenia and Artsakh. Solution to the issue of captives and missing persons is also outlined by the trilateral statement, but the terms are not specified. Azerbaijan artificially prolongs the process of returning captives and initiates groundless criminal cases against them. According to the Armenian side’s data, the number of captives held in Azerbaijan is above 200, but the Azerbaijani side does not confirm this number.

According to Armine Sadikyan, Coordinator of Peacebuilding Projects of HCA Vanadzor, the responsibility for the process of returning the captives lies with the state, namely, the MoD. This official agency is not adequately organized: a few days after the unleashing of the war, photos were posted on social networks showing that citizens were looking for their relatives, and it was clear that citizens did not know to whom and how to apply in order to get basic information.

HCA Vanadzor office decided that it was necessary to collect information from citizens. To date, more than 680 citizens have applied to us to provide information on their missing relatives. At this moment, we have information on 380 missing persons. The rest were either found alive or their bodies were found. More than 10 persons are held captive. The issue is that to this date, citizens do not know what organization to turn to. They apply to a structure established quite late (namely, the Commission on Missing Persons and Captives), which refers them to the MoD, the MoD refers them to the International Committee of the Red Cross.  The International Committee of the Red Cross has its mandate and in this frame, they can be of support to the state. There is no feedback to the citizens, they do not know where to apply and this is the most important omission of the state, as the state undertakes an obligation towards citizens during the 2 years of military service, while now, they sometimes say very rudely that they cannot do anything.

HCA Vanadzor Chairman Artur Sakunts reaffirmed the idea that today, the return of captives is a priority issue, as both the public, the state bodies and the relatives of the captives have a lot of information on other cases that there are great risks of inhuman treatment, torture and extrajudicial executions of persons held in captivity.

He mentioned that this was not the first war, in essence, this was the third large-scale war: the first Karabakh war, April Four-Day War and September operations. For at least 26 years, state institutes that would deal with issues of captives and missing persons have not been established based on the condition that there is no document on a political regulation of the conflict, and therefore, the risks of resumption of the war are great.

There is an interdepartmental comission, where representatives of various state bodies, the NSS, the Police of the Republic of Armenia were involved; the Minister of Defense was the head of the Comission. As a body, this format does not operate in the situation of war. There should be a separate autonomous structure with the power to deal with such issues. According to the Geneva Convention - ratified by Armenia and Azerbaijan - it is envisaged that immediately afer the war actions, the conflicting parties create an information bureau, work together to search for those missing and  exchange information. This implies a separate institute.

Some time ago, HCA Vanadzor developed the RA Draft Law “On missing persons”, which we again raised after the revolution as an agenda issue in the interdepartmental comission. And as there is no state body with its functions and powers, it means that the state has not fulfilled its obligations towards citizens. In the condition of the lack of a relevant body, people do not know where to apply, and the other bodies do not have the professional capacities to solve the issue. The work related to missing persons and captives has two directions, namely, work with their relatives and work aimed at identifying and returning the captives.

In terms of details, the issue of captives is of confidential nature so as not to endanger lives. But what mechanisms operate? We learn from mass media that the commander of the Russian peacekeeping troop mediates and at the discretion of Azerbaijan, search operations are carried out in territories under Azerbaijan’s control.

In general, it is not clear based on what the number of returning captives is determined. All these questions require precise answers. The public should be sure that all efforts are made under the international law to solve these issues with all the institutions. In these terms, we were unprepared for the war also by the lack of organizations ensuring responsibility for the fate and lives of our citizens.

Now we again raise the issue of adopting the Law “On Missing Persons”; the process should be launched by the force of law and not by good will or based on public demand.

With respect to enforcement mechanisms in terms of the international law, according to Sakunts, there are various mechnaisms and there should be a clear political will to exercise them. While bearing all the grave consequences of the war, we are slow in declaring about war crimes. Extrajudicial executions, torture, use of banned weapons, targeting civilian infrastructure and cultural objects, involvement of mercenary terrorists amount to a sufficient ground for active actions against both Azerbaijan and Turkey in international platforms, namely, PACE, UN, International Criminal Court. Diplomatic efforts must be visible to the public, as it will be possible to create an atmosphere of trust only this way.

From the very first days of the war, civil society has been raising all these issues and assisting both citizens and state bodies. Now more than ever, it is necessary to be principled and have clear positions to carry out effective actions aimed at the issues of captives and missing persons.