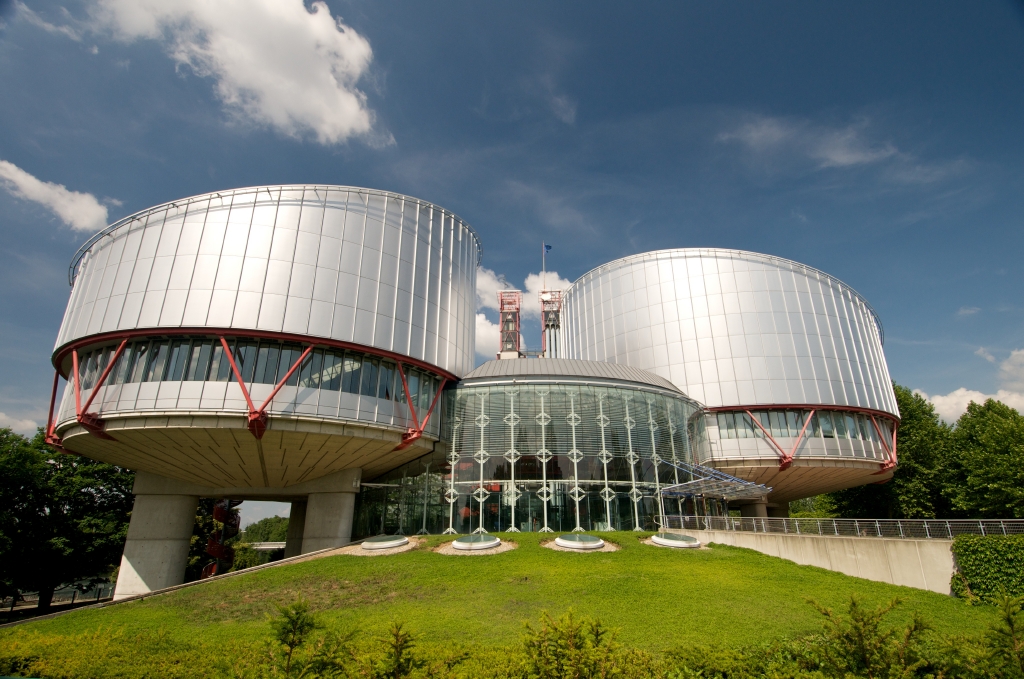 In early 2021, HCA Vanadzor lawyers Arayik Zalyan and Ani Chatinyan appealed to the European Court of Human Rights claiming to apply urgent measures with regard to 3 servicemen captured during the 44-day war. The ECHR did not apply urgent measures, however, as the Court claimed, applications were lodged.

Besides applications lodged within cases of persons captured as a result of the 44-day war, an application was also brought before the ECHR regarding a serviceman captured during military actions against the RA sovereign territory on 16 November 2021. In the frame of this application, the ECHR made a decision to apply an urgent measure.

HCA Vanadzor lawyers brought one more application before the ECHR based on violation of the right of a captive’s family member to be free from ill-treatment. The application was substantiated by the fact that he had been examining videos posted on Azerbaijani websites, trying to find his son, and later on 12 April 2021, an exhibition-park opened in Baku, which featured captured Armenian military equipment and mannequins in Armenian Armed Forces uniforms.

A petition was also made to apply an urgent measure with the purpose of protecting A.Gh.’s rights, who was taken captive in peacetime. Based on this, while exchanging captives on 14 December 2020, he was among those returned to the RA.