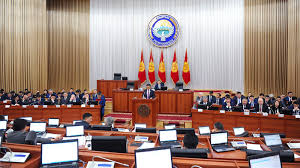 At the end of December 2019, the Parliament of Kyrgyzstan (Jogorku Kenesh) published a draft law on the parliament’s website on amending several laws  affecting noncommercial organizations (NCOs), including the Law on NCOs and the Law on State Registration of Legal Entities, Branches (representative offices) (hereinafter - the draft law) for public discussion.  The draft law № 6-2328/20 as of February 6th, 2020, introduces additional reporting requirements for NCOs. Specifically, in addition to the annual income and expenses reports, NCOs will need to detail the sources of their funding, the size and structure of their income and expenditures, the value of their assets and the number of employees. Further, NCOs will be required to publish these reports on the website of the Ministry of Justice of the Kyrgyz Republic.

Currently, NCOs, as well as commercial organizations, regularly submit three reports to state bodies in the Kyrgyz Republic: the tax authorities, the Social Fund, and the statistics bodies. The information provided in these reports will be duplicated, largely, in the proposed new draft law.

Moreover, the draft law proposes a rule that "The form and procedure for providing information shall be determined by the Government of the Kyrgyz Republic." This situation creates the possibility and risk that new reporting may become excessive and unduly burdensome. The reality in the Kyrgyz Republic is that the procedure for drafting, adopting and implementing laws and regulations is non transparent, with limited access for NCOs and active citizens during the discussion process. In this regard, there is a risk that the new reporting requirements may become unreasonably burdensome for both the government and NCOs, when they are not tied to real risks, and could serve a political goal of limiting the activities of NCOs and civil society as a whole and it will contribute to the shrinking of the space for the civil society in whole.

Later in January 2020, other amendments to the Tax Code were proposed by some Members of the Jogorku Kenesh, ostensibly, in order to strengthen state tax oversight specifically over the NCOs.

The adoption of the draft laws will grant the authorities excessive rights to control and supervise the activities of civil society. Civil society of Kyrgyzstan believes that these legislative initiatives that are imposing excessive reporting and control requirements on civil society organizations and expanding government tax control over the accounting management and financial reporting of NCOs, would run afoul of freedom of association guaranteed by the Article 35 of Kyrgyzstan’s Constitution, the Article 22 of the International Covenant on Civil and Political Rights, as well as the Article 8 of the International Covenant on Economic, Social and Cultural Rights, to which Kyrgyzstan is a party.

Kyrgyzstan has a well-deserved reputation as one of the most progressive countries in Central Asia and the CIS in ensuring and protecting fundamental human rights and freedoms, and in creating a legal environment where civil society assists parliament and the government in carrying out their fundamental mission of improving the lives of citizens and furthering the respect for human rights and democratic freedoms in the country. Unfortunately, the provisions of the draft law undermine and would reverse Kyrgyzstan's efforts in this area and weaken its ability to develop human resources, attract foreign investment, and enjoy the support of its citizens and the international community to maintain Kyrgyzstan's sustainable position as a democratic state.

The undersigned Civic Solidarity Platform members appeal to the Kyrgyz authorities to stay within the course of cooperation with civil society. The organizations urge Kyrgyzstan to withdraw the above mentioned draft laws as it contradicts to the State’s domestic and international obligations. It also is seen as non-sovereign and non-domestically grown idea, as civil society and government relations in Kyrgyzstan are developing in very dynamic and non-confrontational manner. Hence, the agenda of limiting civil society space is something that contradicts the positive partnership tradition of cooperation between the government and NCOs in Kyrgyzstan. This is another reason why this attempt of limiting civil society space should be dropped immediately. 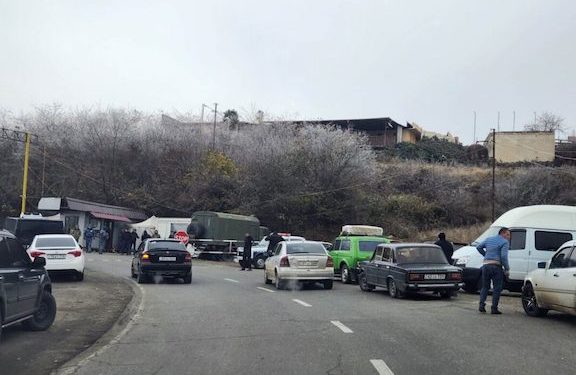 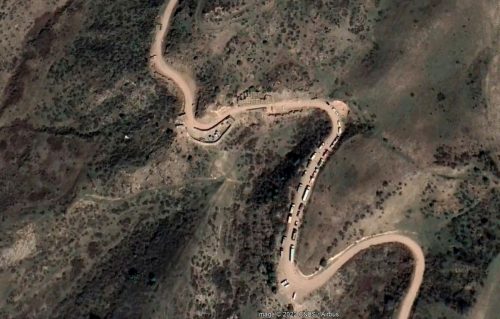 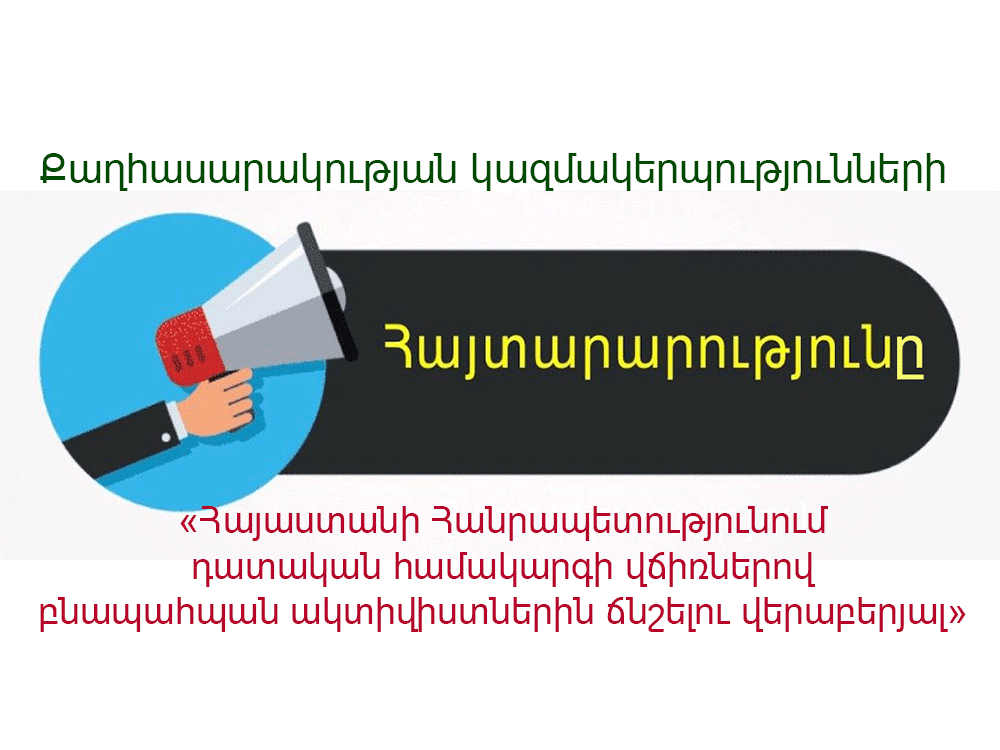