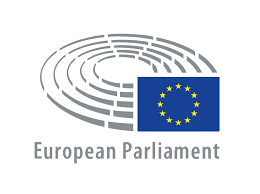 Brussels, 30 July 2021 - "We deplore the death of three Armenian servicemen on 28 July in clashes with Azerbaijani forces at Armenia's Gegharkunik province border after Armenian positions and several villages were reportedly fired at since early morning, and express our deep condolences to their families. Unfortunately, this is just the latest in a series of incidents or provocations over the last months, including violations of the inter-state border that began with the incursion of Azerbaijani troops into Armenian territory on 12 May. The recent exchange of fire at the Nakhchivan border, where another Armenian soldier died, was no less concerning. 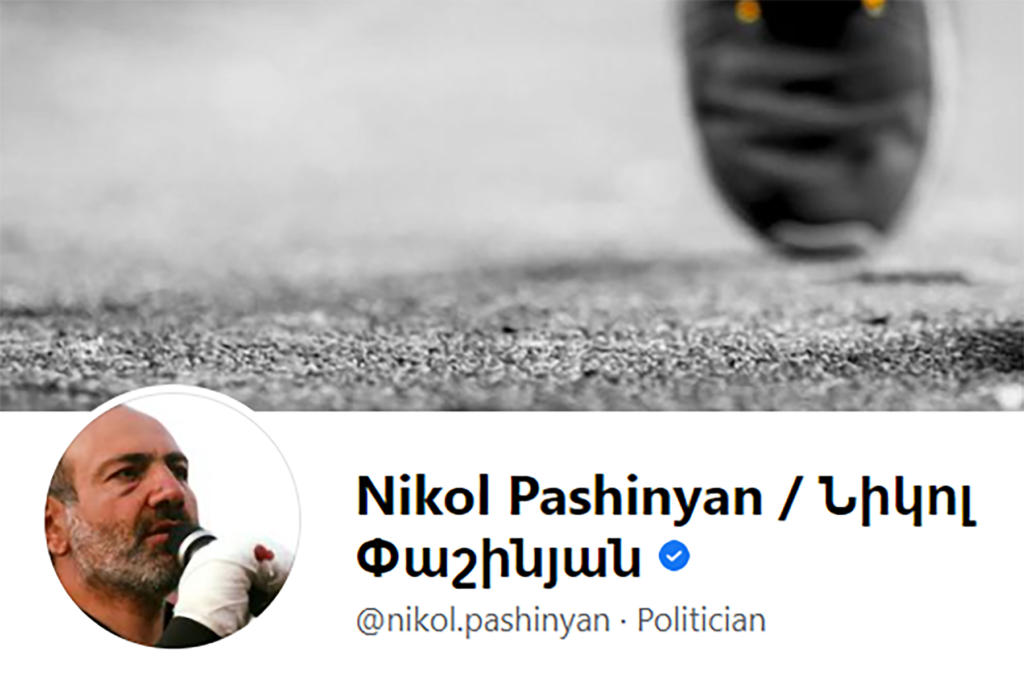