Money and politics – need for new rules of the game․ EPDE 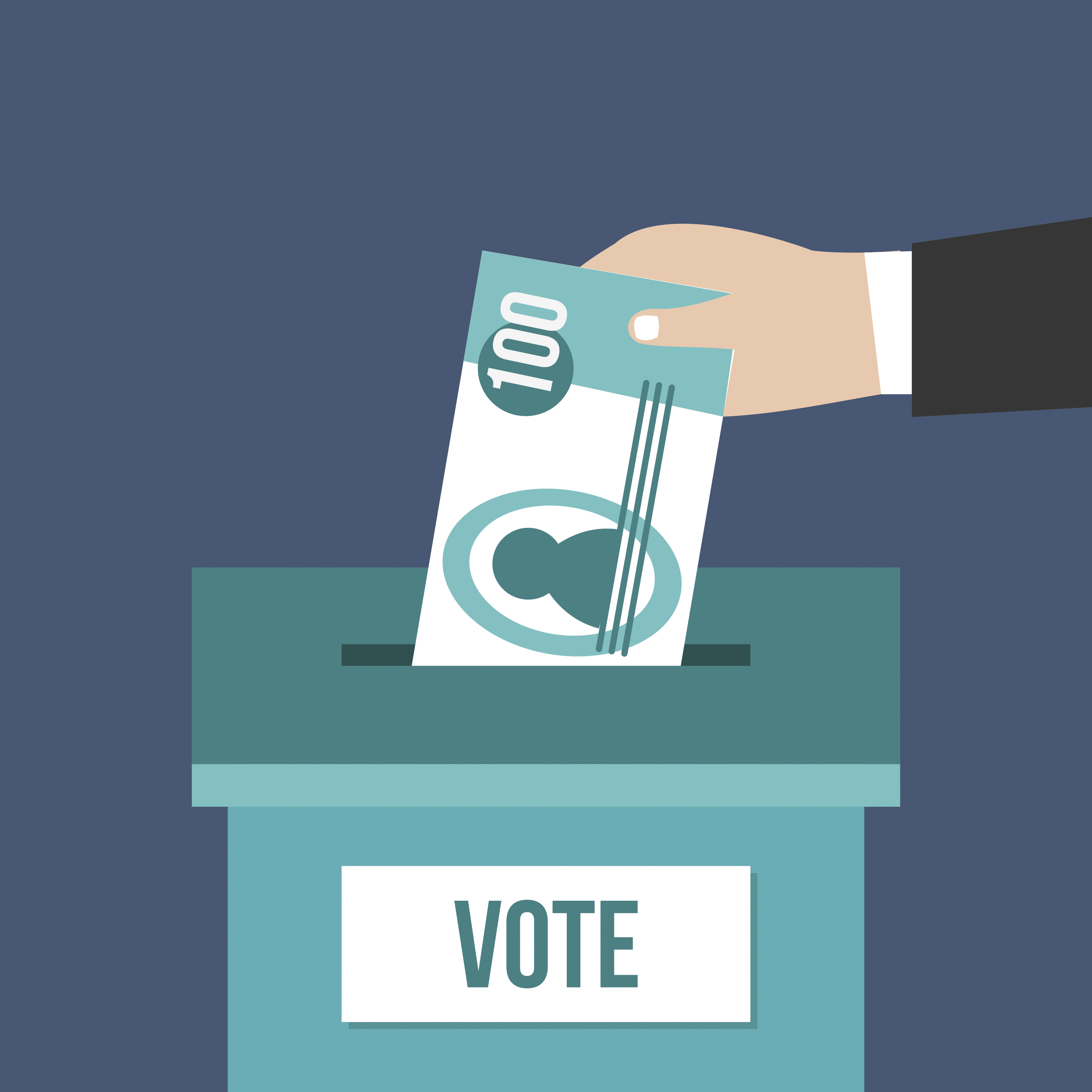 In recent years, election experts observed significant increase of spending on election campaigns. The transparency of party and campaign financing became one of the key requirements to ensure the integrity of today's election processes. Along with elections in Austria, Italy, Israel and Japan, election campaign expenditures are rising particularly sharply in the USA.

In the EU's Eastern Neighborhood, spending on election campaigns has also risen dramatically over the past twenty years, with Ukraine and Moldova being at the top of the list. In the Russian Federation, there are currently neither sufficient transparency rules nor consistent criminal prosecution in cases of political corruption.

Covert campaign financing is a key challenge to the fairness and transparency of democratic elections and must consistently and unequivocally be stopped. While the overwhelming majority of countries prohibits foreign financial aid to political parties, external influence on election processes has increased dramatically in recent years. According to independent researchers, the main sources of external influence are the Russian Federation and the People's Republic of China.

Clear rules are urgently needed to ensure equal opportunities among political competitors. Voters must have an understanding of the resources invested in election campaigns in order to expose and ward off illegal interference in election processes. Media and civil society should play a key role in controlling election campaign expenditures. Governments, electoral authorities, and the judiciary should promptly react to the findings and recommendations of a critical civil society and implement appropriate election campaign regulations.

With this study, we want to raise awareness among national decision makers and international stakeholders about the urgent need to increase transparency in financing political parties and election campaigns in the EU’s Eastern Neighborhood. The study draws from the recently published database (www.electoral-integrity.org), which contains recommendations from civil society election observation organizations in the Eastern Partnership region and the Russian Federation for upcoming electoral law reforms. This database offers a structured overview of the necessary steps to ensure the integrity of elections in the EPDE focus region.

The full study is available HERE