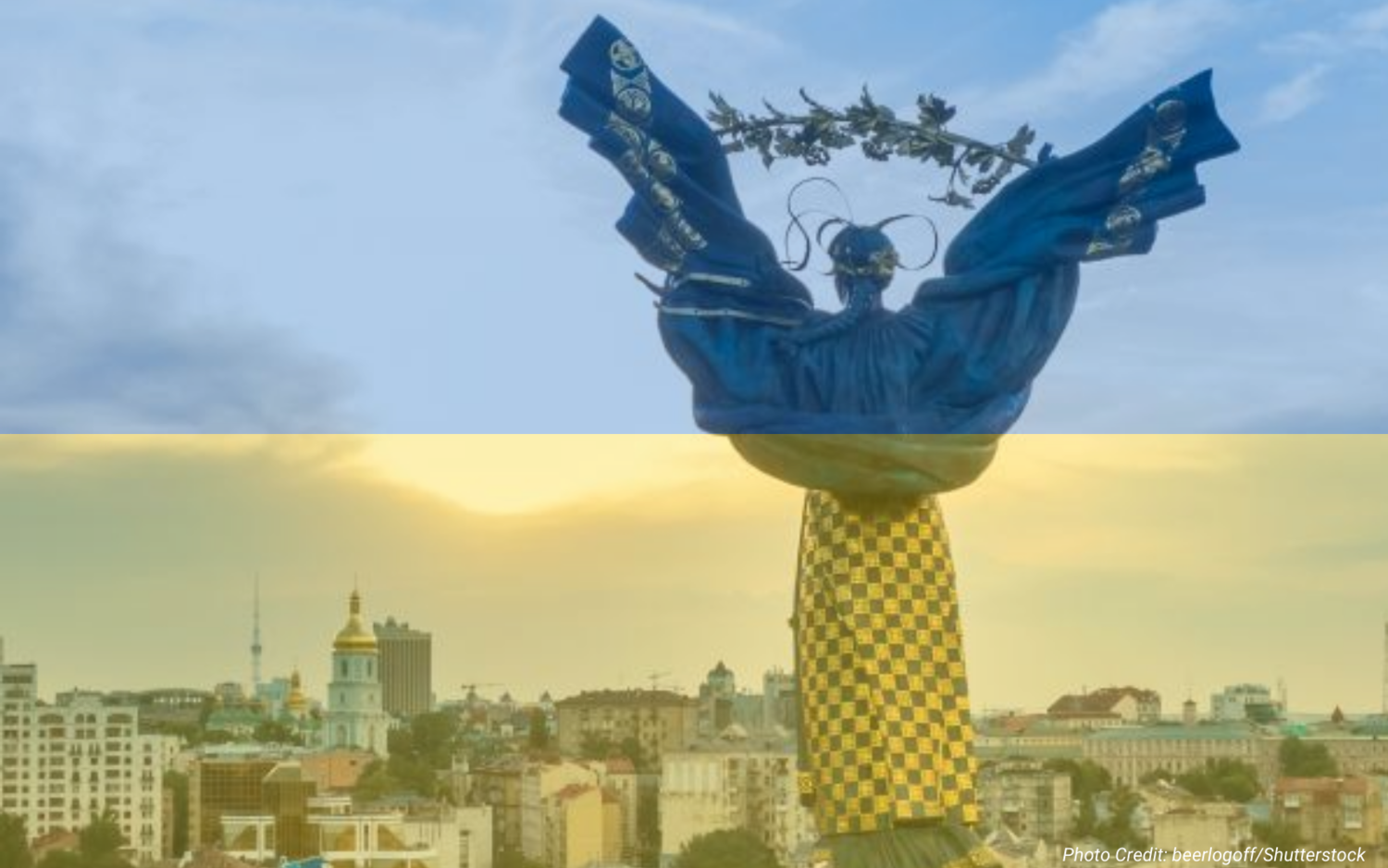 We are again witnessing just how dangerous autocrats and their regimes can be. The Kremlin has for decades trampled on the rights and freedoms of its own citizens and is now attacking peace and democracy beyond its own borders, attempting to topple the Ukrainian Government by force.

Democracy organizations from around the world, under the umbrella of the Global Democracy Coalition and beyond, join world leaders in condemning Russia’s military invasion of Ukraine, a sovereign democratic nation. We support steps taken by the international community to hold the Russian Government and those responsible accountable for this crime. We repudiate this      breach of international law and international agreements including the UN Charter, the Helsinki Final Act, and the rules-based international order that underpins the shared objective of global peace. The invasion is a blatant violation of the UN Charter, in particular article 2(7) (non-interference in the internal affairs of others] and Art 51 (no use of force except for self-defense) by a permanent member of the Security Council. This calls into question both Russia’s commitment to the United Nations and its role on the Council. As firm believers in the right of peoples to exercise their fundamental rights and freedoms, we convey our support to and solidarity with the people of Ukraine.

Ukraine’s path to democracy, supported by many of the partners in the Global Democracy Coalition, has not always been easy, as is the case with so many transitional and emerging democracies. Yet the Ukrainian people have faced their challenges head on, remained resilient, and demonstrated an unrelenting commitment to building democracy for themselves and generations to come. They have done so despite continued hybrid attacks from the Kremlin, which  views democratic nations on its doorstep as an existential threat.  As such, Ukraine is on the front lines of the struggle for freedom and democracy.

This is a pivotal moment for democracies and democrats all over the world to stand united in support of Ukraine, its people, human rights defenders and democratic institutions.

We call on the international community to protect the people of Ukraine and alleviate the humanitarian consequences of the invasion. We also stand in solidarity with all those in Russia itself, as well as in Belarus, who believe in democracy and oppose this invasion.

We call on Russia to immediately withdraw its military forces from Ukraine, to de-escalate and choose dialogue and diplomacy to end this unnecessary and irrational bloodshed. Autocratic repression and violence will never lead humanity to peace and security. The world needs more, better and stronger democracies to face the grave challenges of our time, not more autocracy and bloodshed.

Centre for Democracy and Development (Nigeria)

Secretary General of the Community of Democracies, Thomas E. Garrett

Shevchenko Scientific Society in the US

The Danish Institute for Parties and Democracy (DIPD)