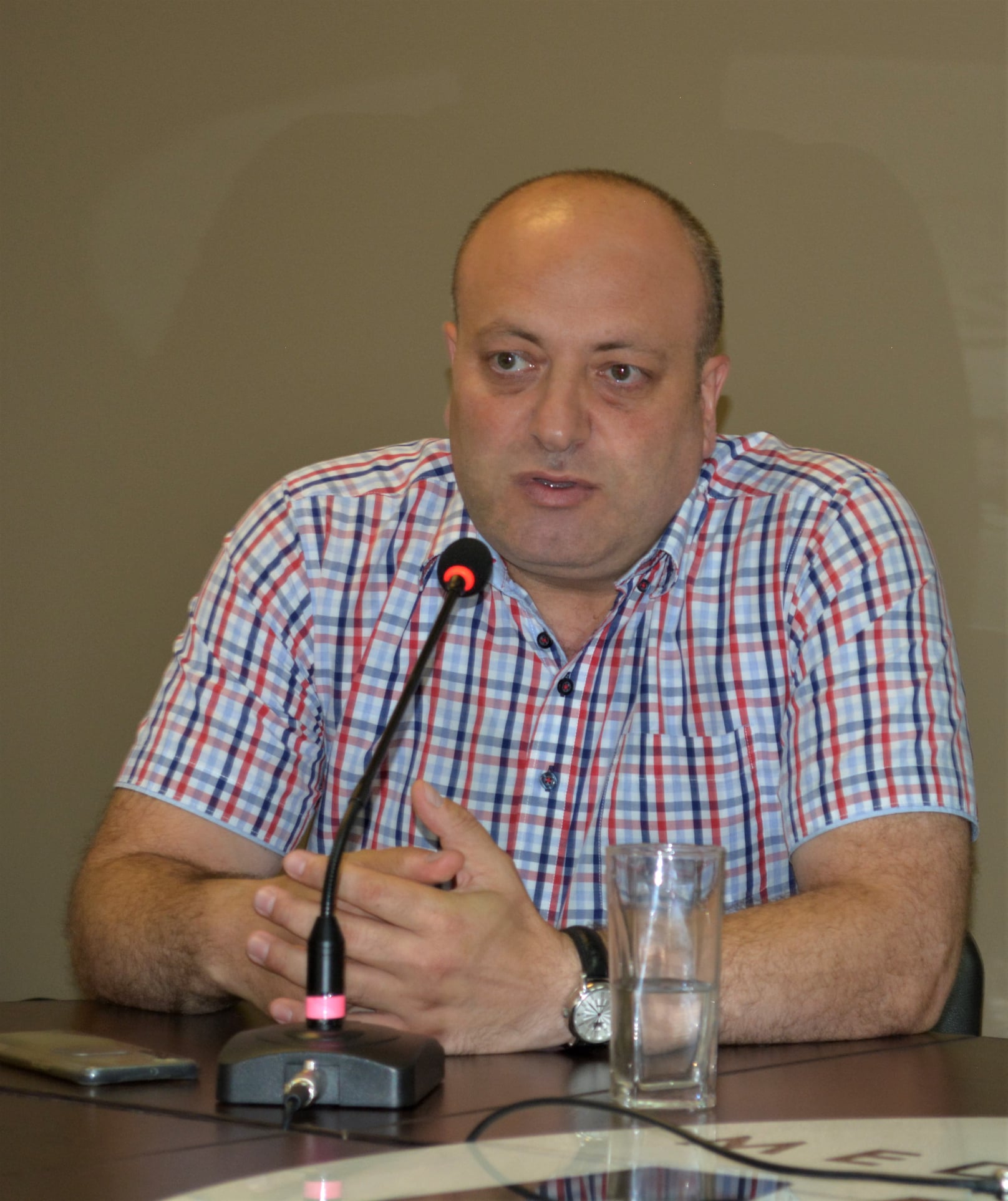 We are delighted to announce our support for the candidacy of Mr. Mushegh Yekmalyan nominated as an expert at the UN Subcommittee on Prevention of Torture.

Mr. Yekmalyan is a well-known expert on torture prevention and rehabilitation and was the first expert introducing the UN Istanbul Protocol to the Armenian Civil Society and law enforcement bodies. Apart from that, Mr. Yekmalyan who previously worked for the OSCE Office in Yerevan, was closely engaged in the formation of the Civil Society Monitoring Group for the Places of deprivation of liberty and later as one of the main promoters of the UN OPCAT ratification in the country.

On many occasions Mr. Yekmalyan has trained the civil society on prison monitoring and conducted capacity building activities both for civil society and state institutions. He is also co-chairing the Working Group on Prevention of Torture of the Civic Solidarity Platform for many years.

His membership at the UN SPT would bring his wealth of experience and knowledge to the Subcommittee and would serve to the UN in its fight against torture.