On xenophobia in Armenia or the NSS threatens security of nations

In Armenia, it is difficult to speak about discrimination, hatred, repressions and persecution. It becomes particularly difficult if you are not Armenian, heteronormative from head to toe and not normative at all, not nationalist. In short, if you are not among the majority or the seeming and yet loud-speaking majority, it is preferable that you do not badger anyone, it is not the case among us, no-one treats you differently, no-one kills on the streets, beats at home or poisons your life. We are not like that, we are very good-natured, noble, righteous and generally, just like our mountains. It is simply our mentality, customs and traditions, historical reality...and we should, ultimately, take into consideration that this is our country, shorts truly excite imagination, kissing the same sex is abhorrent, unless, of course, you are greeting your dear brother...

No, we are not like that, but if we do that, it is even less than you deserve, as you should know your place.

There should be someone asking, “How, why and who is included in the “WE”?”

The “WE” is very situational. According to its general description, you should be a part of the majority discussing a particular issue, trample anyone different from you and be silent about your inner problems any other time. Keeping silent is compulsory, as, God forbid, it turns out that you are one of those different.

I understand to some degree, it is difficult to notice the stare at someone different, when you are the one staring. The log and the scarcity of those different is what’s in the way.

Today it is best visible in the ethnic issue. This is the country of Armenians, the rest of us are just guests who appeared here accidentally and even abuse the hospitality.

The vicious logic - that it is forbidden to talk about one’s own state of being repressed and that one should always remember that next to the strong, the weak are always to blame - has now engulfed Yezidi human rights activist Sashik Sultanyan.

Numerous human rights defenders and activists know this trap: if you speak about injustice towards yourself or a group, then you drive a wedge, incite hatred, show yourself off and earn grant dollars; and if you are a woman, and what is even more, a woman without a husband, everything is clear.

This trap is designed specially for the one getting trapped to be accused of what they are protecting against, for the cause of the issue to be in themselves. In short, this is a trap of blaming the victim.

In Sashik’s case, victim-blaming reached the state level. Frankly speaking, rare people have had this honor, moreover, such absurd accusation by the NSS may have not been expressed against any victim at all.

Sashik Sultanyan is charged with inciting national hatred between Armenians and Yazidis.

Why is he charged? There are two reasons.

–  Sashik has been speaking about discrimination and injustice towards Yazidis;
– Sashik seemed an easy and vulnerable target to malyan narek, as someone who is simultaneously not Armenian and also cooperates with Open Society Foundations (and a thousand other foundations).

The occasion is simple; a Yazidi human rights activist speaks about Yazidis being deprived of their property, insufficient level of their education, and also says that there was a chauvinistic wave in Armenia. Even Armenians are not always forgiven for such expressions. In case of the Yezidi human rights activist, a prosecution is envisaged as directed by malyan, by the hands of the National Security Service and in silence of the general public. 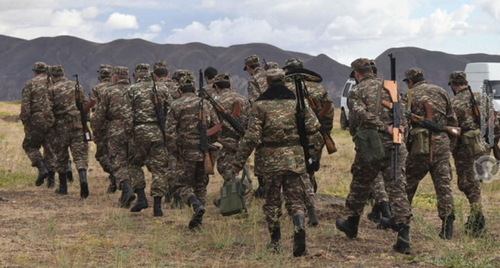 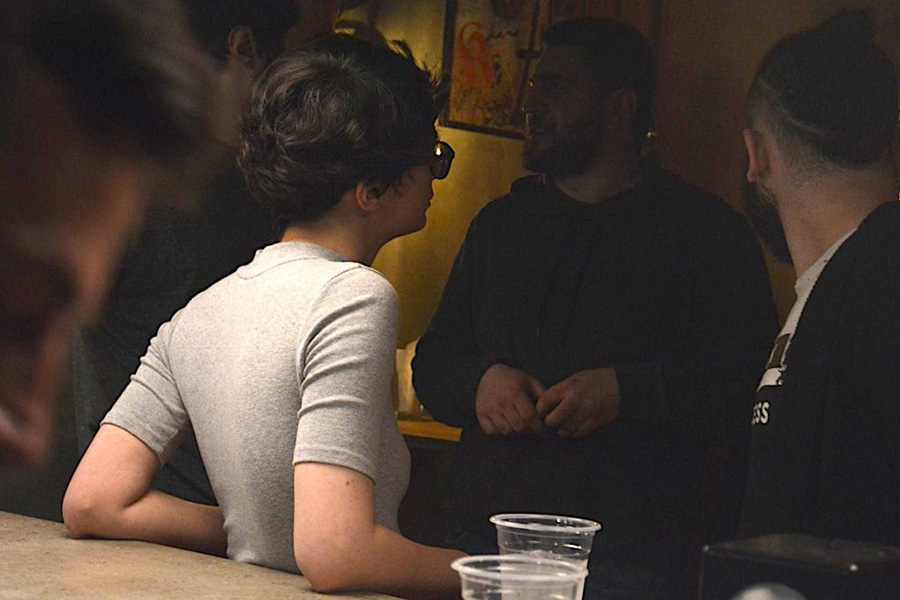