The President supports the violation of the Constitution: Statement of the NGOs

We, the undersigned non-governmental organizations, hereby state that the President’s objections do not contain legal grounds and contradict his previous behavior. They do not rely on the basic provisions of the Constitution of the Republic of Armenia, but on the unconstitutional statement of a part of the General Staff leadership. Thus:

2.The President previously dismissed two Chiefs of General Staff of the Armed Forces under the same legal regulations, without questioning the legality of the process;

Thus, Armen Sarkissian supports the violation of the principle enshrined in Article 14(2) of the Constitution, according to which the Armed Forces of the Republic of Armenia shall maintain neutrality in political matters and shall be under civilian control. Moreover, the President does this against the backdrop of the fact that Article 123 (2) of the Constitution imposes on him the obligation to observe the compliance with the Constitution.

Considering that this approach of the President was observed only after the leadership of the General Staff of the Armed Forces made the same political demand as the President himself (the demand for the resignation of the government), it can be safely concluded that Armen Sarkissian also violated the obligation of impartiality of the President provided for in Article 123(3) of the Constitution.

It should be reminded that this is not the first case of violation of the Constitution by Armen Sarkissian. In the 2000s, he violated the Law of the Republic of Armenia on Citizenship of the Republic of Armenia and the Constitution for many years, illegally being a citizen of Armenia and the United Kingdom at the same time, and in 2013, he violated a crucial anti-corruption regulation of the Law on Public Service by failing to submit a property and income declaration when appointed ambassador. A number of civil society organizations referred to these circumstances in their statements of February 13 and March 5, 2018.

Based on the aforementioned circumstances, we, the undersigned non-governmental organizations, urge the National Assembly to take steps arising from the situation in order to protect the constitutional order in the Republic.

At the same time, we reaffirm that the right of the people to form government through elections cannot be violated in any way, that the solution to the current crisis is holding early parliamentary elections.

It is further worth noting that the political team that came to power through the revolution is responsible for the current situation threatening the constitutional order. They did not give a political assessment to the past, did not carry out proper reform of the judiciary, did not deprive corrupt circles of the opportunity to influence public life. 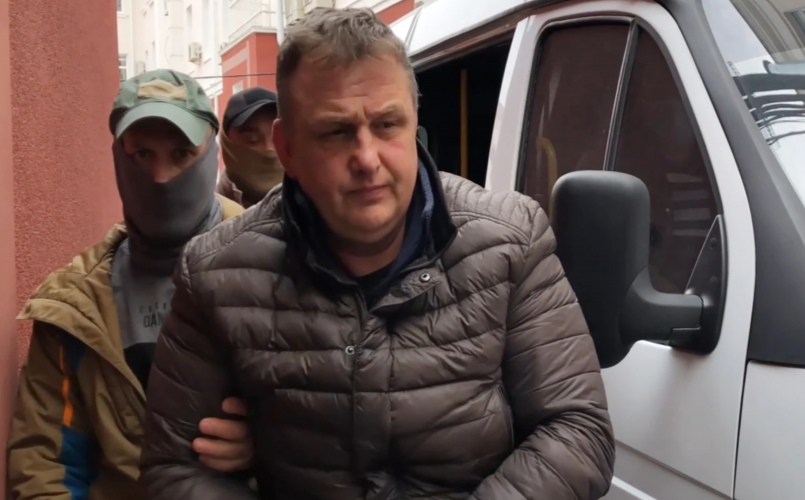