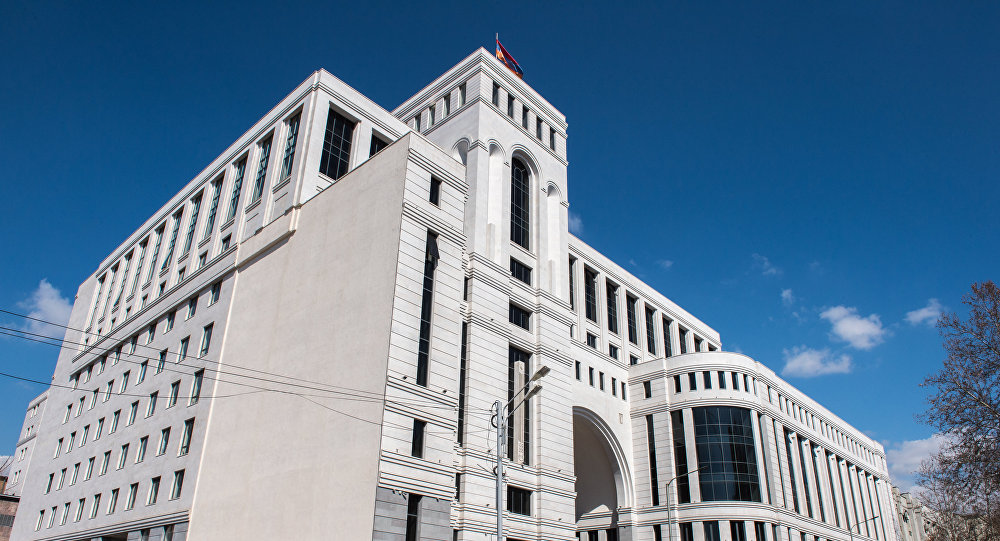 RA citizen, who was in Kazakhstan and who previously alarmed HCA Vanadzor, returned to the Republic of Armenia on 5 June.

Serob Bejanyan, Head of Media and Public Diplomacy Department of the RA Ministry of Foreign Affairs, informed us about it.

After receiving the citizen’s alarm on 25 May, we made a publication based on the information provided by the citizen and at the same time we also applied to the RA Ministry of Foreign Affairs in order to get clarifications.

Let us remind that S., the citizen who got in touch with us, informed us that back in February of this year he had bought a ticket in order to return to RA, but he did not manage to come back due to the cancellation of flights. They had financial and social problems and a lot of Armenians and RA citizens residing in Kazakhstan were in the same situation. He also complained of the RA Embassy in Kazakhstan, stating that the embassy was in inaction. The citizen also told us that on 6 May, a charter flight took place, but as he learnt only at the last minute that he needed to have a negative covid test to be able to enter the airport, he did not manage to come back. Also, he also complained of ticket prices.

Besides getting a written response, we also got in touch with S. Bejanyan in order to get additional clarifications.

S. Bejanyan informed us, “The Embassy of the Republic of Armenia in Kazakhstan has very limited resources, only two employees who deal with that matter”.

With regard to the citizen who alarmed HCA Vanadzor, the representative of the Ministry of Foreign Affairs informed that the Embassy had been in touch with that citizen since March, when he was included in the relevant list, and the Embassy informed the citizen daily about the opportunities to return to RA. He had also been informed about May 6 flight in advance, he had been informed about ticket prices and the conditions necessary to enter the airport, as established by legislation of Kazakhstan. He simply refused to take the flight. As S. Bejanyan told us, the citizen’s discontent and complaints are ungrounded and do not correspond to reality.

In our letter, we also asked to provide information generally about the measures taken to organize RA citizens’ return.

The representative of the Ministry of Foreign Affairs informed that during May 6 - June 5, charter flights returned 85 persons (including Kazakhstan citizens) from Kazakhstan, as well as neighbouring Kyrgyzstan and Uzbekistan to the Republic of Armenia. Besides, the Embassy directed several hundred citizens to other options of returning to the Republic of Armenia. Also, 3 corpses were transferred from Kazakhstan to RA.

Moreover, the checkpoints placed in Kazakhstan in the created situation make the process of transfer of citizens even more difficult. With their limited resources, the Embassy gets an individual permit for each citizen to pass through the checkpoint, solves the matters of transfer to the airport, supports citizens with financial problems until they have the opportunity to return to RA.

Now the Embassy continues to make lists of RA citizens who want to return to RA, and for this purpose, both the Ministry of Foreign Affairs and the Embassy have hotlines and other communication means.

A few days ago the Ministry made an announcement on their facebook page about Kazakhstan-Armenia flight of June 14.