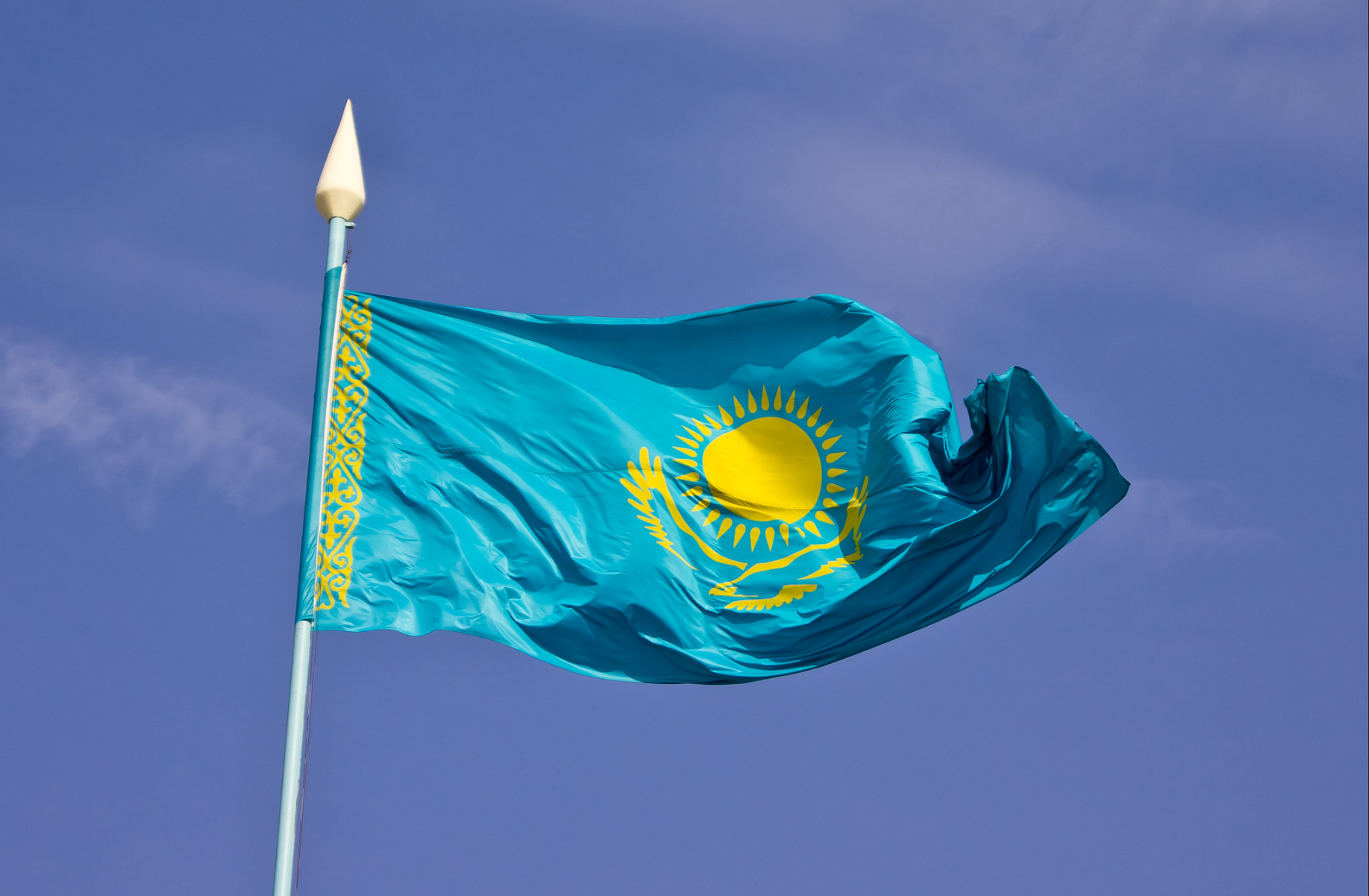 We, the undersigned human rights organisations condemn the current, coordinated attack on leading, independent human rights NGOs in Kazakhstan. In a campaign carried out by tax bodies, these NGOs face heavy fines and the suspension of their activities for alleged minor violations related to the reporting of foreign grants, as a result of which their entire operations are now at risk. We call on the Kazakhstani authorities to cease misusing financial reporting schemes to put pressure on human rights groups and to instead protect and facilitate their important work. We also urge Kazakhstan’s international partners to speak out against the current campaign of intimidation and harassment and to insist that the government lives up to its international human rights obligations and commitments in its treatment of NGOs.

The tax bodies' campaign began last autumn, when more than a dozen Kazakhstani NGOs, including leading human rights NGOs received notifications of alleged technical errors in declaration forms they are required to submit to tax authorities to report on foreign grants. The targeted organisations were accused of violating article 460-1 of the Code on Administrative Offenses, which penalises reporting violations related to foreign income. In the last two weeks, tax authorities have stepped up the campaign further by issuing decisions against NGOs on the basis of this provision.

On 15 and 25 January 2021, respectively, tax authorities in Almaty fined two NGOs: the “Echo” organisation, which works on election monitoring, and the International Legal Initiative more than 1 million Tenge (some 2000 EUR) each, and a third organisation -- Kazakhstan International Bureau for Human Rights and Rule of Law (KIBHR) – over 2 million Tenge (some 4000 EUR). They also ordered the suspension of the three organisations’ activities for three months. On 18 January 2021, a tax office in the capital fined another NGO, Erkindik Kanaty, close to 300,000 Tenge (around 600 EUR) on similar charges. The cases against three other organisations – the Legal Media Centre in Nur-Sultan, MediaNet in Almaty and Sana Sezim in Shymkent -- are currently pending with tax authorities, and a court hearing related to financial reporting issues is coming up in the case of the Monitoring and Criminal Reform Committee in Pavlodar.

Although the recent decisions of local tax authorities are not final, and the NGOs involved are appealing them, this development nevertheless gives cause for alarm. The targeted NGOs face serious penalties with extensive implications for their work due to minor, technical mistakes they allegedly made when reporting the receipt and expenditure of funds from foreign sources. As seven of the targeted NGOs pointed out in a joint statement issued in November 2020, the charges levelled against them do not concern tax evasion or any other unlawful use of funds, but rather focus on minor mistakes in forms submitted to tax authorities for informational purposes.

For example, KIBHR was penalised because of four discrepancies in the figures, which it reported when declaring funds received from abroad (form 017) and those it reported on the expenditure of the same funds (form 018). These discrepancies – detected in the thousands of pages that KIBHR submitted under the reporting scheme since 2017 -- were due to fluctuations in the exchange rate and the fact that the organisation returned unspent grant funds to a donor. Within two days of learning about the alleged errors, on 28 November 2020, KIBHR filed revised forms with local tax bodies. Nevertheless, on 2 December 2020, the organisation was informed that it was being charged under 460-1 of the Code on Administrative Offenses because of the original mistakes, which had by then been corrected.  The accusations levelled against other targeted NGOs are similar in nature.

The scheme for reporting foreign income to tax bodies was introduced in 2016 and was seriously criticised by civil society and international experts at the time for allowing for arbitrary and selective application and giving tax authorities discretionary powers to decide what amounts to reporting violations. In addition, it further increased an already heavy reporting burden for NGOs. For several years tax authorities made no claims against NGOs under this scheme, but last autumn they suddenly approached more than a dozen NGOs about alleged reporting errors made since 2017. This gives the impression that the current campaign is politically motivated and that the charges of financial reporting errors are merely being used as an excuse to put pressure on “inconvenient” NGOs, which document and seek accountability for human rights violations, including those perpetrated around the recent parliamentary and local elections in Kazakhstan. In their joint statement, seven of the NGOs targeted said that they believe that the national security services are behind the current campaign, although tax bodies are implementing it.

It is of further concern that the decisions penalising NGOs for alleged reporting violations were issued in gross violation of due process requirements. Echo, KIBHR and the International Legal Initiative were not granted a fair opportunity to present their arguments to the local tax authorities and all received pre-prepared decisions, which were identically worded with the exception of the names of the organisations.

In a speech delivered at a meeting of the Consultative-Advisory Body “Dialogue Platform on the Human Dimension” (DPHD) under Kazakhstan’s Ministry of Foreign Affairs on 26 January 2021, KIBHR Director Yevgeniy Zhovtis explained in detail how unfounded, absurd and dangerous the cases against KIBHR and other NGOs are. He stressed that the current campaign, where NGOs are being ordered to suspend their activities for several months and pay excessive fines because of insignificant technical mistakes and without any intent of wrongdoing on their part, does not only affect the targeted NGOs but also threatens the rule of law in the country.

We take note of the statement that Deputy Prime Minister-Minister of Foreign Affairs of Kazakhstan Mukhtar Tleuberdi made at the DPHD meeting, saying that he is against the suspension of the activities of the NGOs concerned, a measure that in his opinion undermines the country’s international image. He also said that he will discuss this issue with the Minister of Finance, pledged to take control of it, and expressed the hope that the decisions of local tax bodies, which have not yet taken legal effect, will be revised by higher-level tax authorities or courts.

We express our steadfast support for our Kazakhstani colleagues at this time and call on the Kazakhstani authorities to stop obstructing the work of human rights NGOs, drop the unfounded charges of administrative offenses against the groups targeted for alleged reporting violations, and bring the legislation and practice on reporting foreign income into compliance with international standards, including by repealing articles 460-1 and 460-2 of the Code on Administrative Offenses. We urge institutions, states and representatives of the European Union, the Organisation for Security and Cooperation in Europe, the United Nations, as well as the broader international community to support these calls.

The appeal has been signed by the following members of the Civic Solidarity Platform (CSP):

Center for Participation and Development (Georgia)

Center for the Development of Democracy and Human Rights (Russia)

Women of the Don (Russia)

The appeal is also supported by: 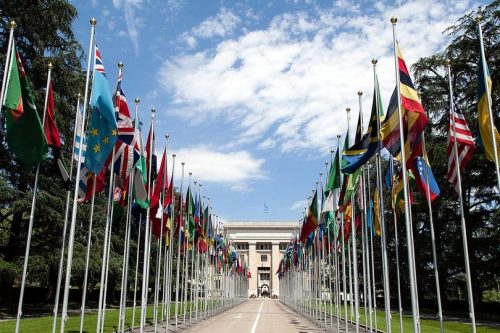 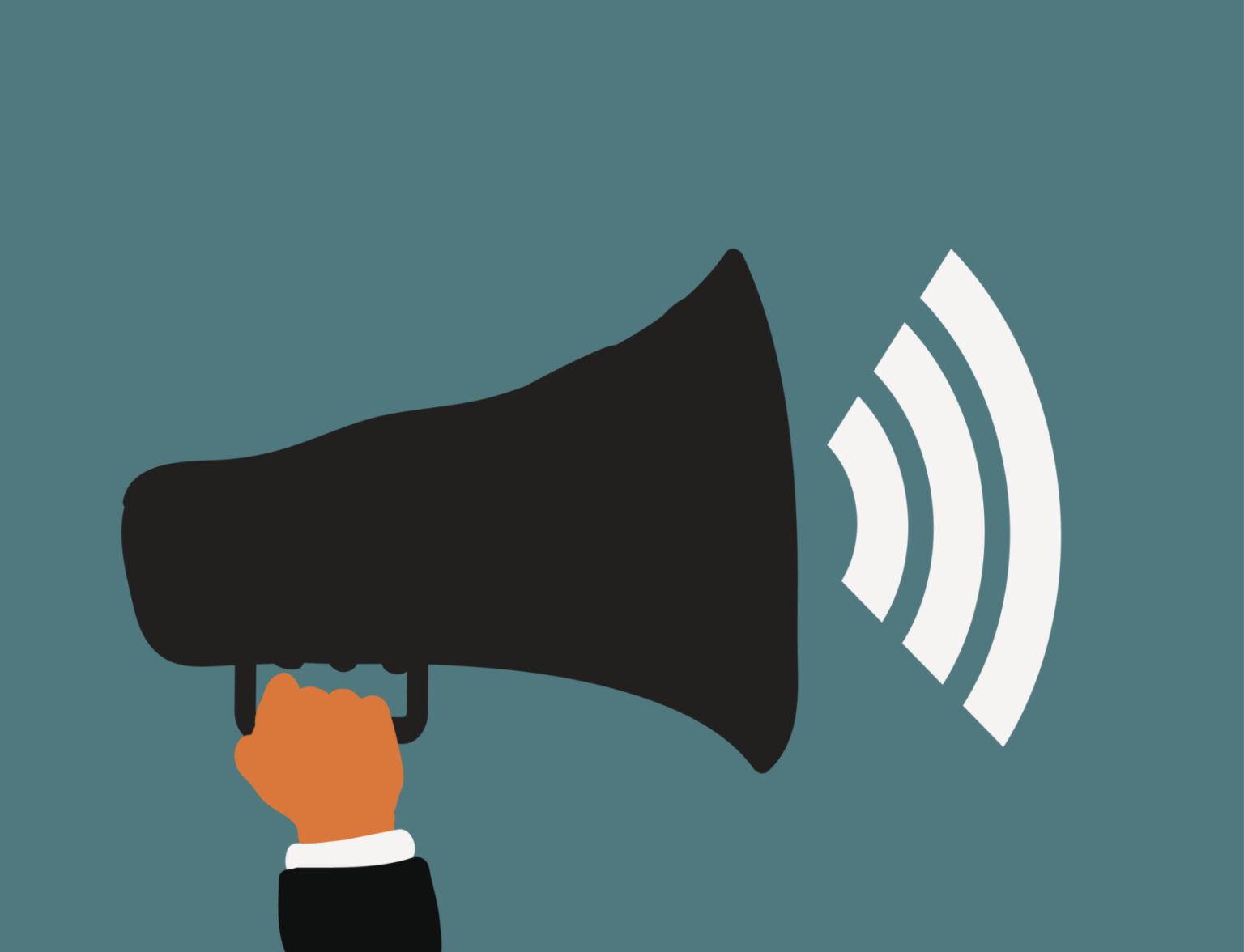