‘Those accused of corruption should be held liable not by just restoring the money, but also by means of imprisonment’, Artur Sakuntst 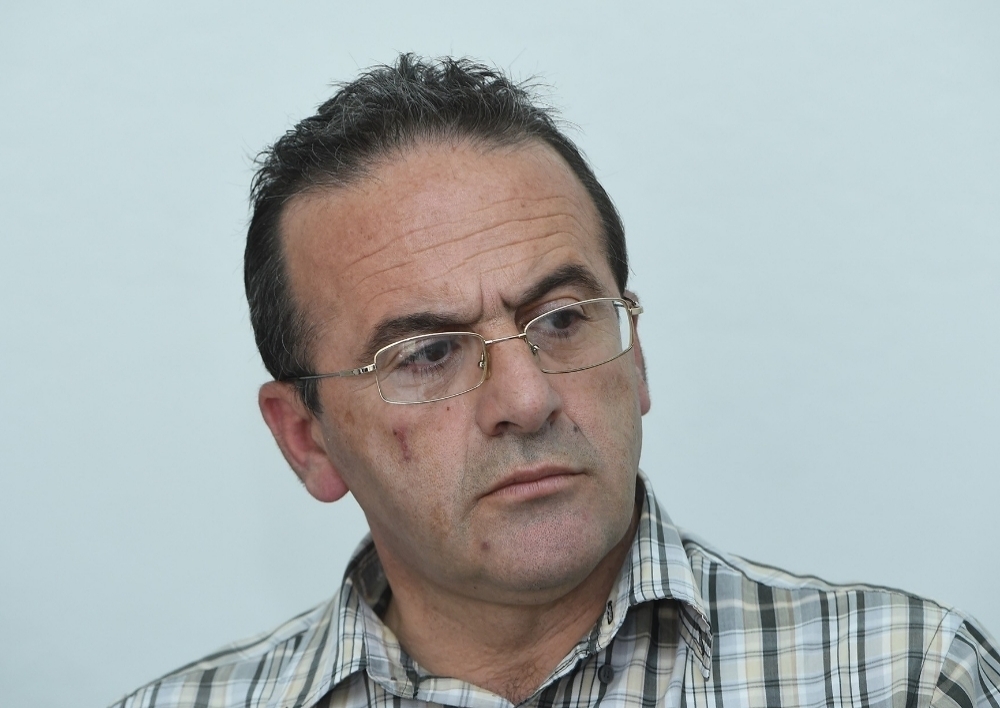 Municipal economy has been damaged due to the waste of the money of ‘Yerevan’ foundation, therefore, there should be penalties applied besides the recovery of the money. This is a comment made by the human rights activist Artur Sakunts who referred to the revelations of the National Security Service during his conversation with ‘MediaLab’.

According to him, it has now been made clear that some of the so-called foundations functioned as corruption mechanisms.

Investigations of the issue show that the same is true for ‘Martik’, ‘Pyunik’, ‘Yerevan’, ‘Luys’ and other foundations.

‘That is to say, the foundations were corrupt mechanisms in Armenia and using the position of the government, forced people to collect money for them. In other words, besides the tax liabilities that citizens made by law, people also made allegedly volunteer payments to the foundation. While, in reality, they were obliged to make those payments, since the leaders of the foundations were people with leverage’, says Artur Sakunts to ‘MediaLab’.

It should be reminded that Head of the National Security Service Artur Vanetsyan said that former mayor of Yerevan Taron Margaryan was interrogated on the case of ‘Yerevan’ foundation and admitted certain violations.

According to him, the recoverable amount of money on this case is 1 billion 820 million drams, which the director of the foundation agreed to return.

According to the Head of the National Security Service, former mayor of Yerevan City Taron Margaryan has a witness status in this case.

Inspections of ‘Yerevan’ foundation started on June 13 of this year based on the citizens’ applications stating that besides the payments defined by law, they were made to transfer large amounts of money to ‘Yerevan’ foundation for the provision of appropriate permits for construction and property registration.

Human rights activist Artur Sakunts says that the revelation of this phase of the foundations case proves that they worked as very primitive mechanisms of ensuring corruption income. It looked lawful in documentation, but based on the content, it was a corruption. According to Sakunts, Armenia was in a situation in which no report was presented on the expenditure of foundations’ money. There were numbers presented, but nobody knew whether or not that money had been spent and what purpose it served.

‘That means that citizens had reconciled to the injustice and paid for it. There was fear prevailing over people, as most were afraid of being fired from their jobs if they did not pay. It is an obvious fact that this whole process was of corruption management content’, he mentioned.

The human rights activist also touched upon the issue of the reports according to which some of Yerevan City garbage trucks belonged to former mayor Taron Margaryan.

‘What does that mean? How did it happen that, given the fact that any citizen could have participated in tenders and undertaken the performance of garbage collection service, only the mayor owned those cars? The mayor has a garbage track, which is itself a corruption fact. Thus, Armenia was filled with corruption mechanisms and the governing system was corrupted, which is something that we had stated many times. But corruption remained unpunished as the general sponsor was the supreme authority of the government which has now changed. And we can now see that the attitude to corruption has changed, too’, he said.

Touching upon the matter of punishments, Sakunts stated that bringing back the money is only part of the issue.

And the second matter is that the community of Yerevan suffered huge losses due to unauthorized use or misappropriation of the money.

‘Generally, material and moral huge damage was caused to citizens, as unworthy living environment had been formed. Therefore, the essence of the crime is not merely the fact that foundation or budget money was embezzled or misappropriated, but also the fact that due to the embezzlement of that money, huge damage was caused to the state and Yerevan community.  Many development and systemic problems were left unsolved, there was a lack of conscientious governance and this resulted in the accumulation of many problems in Yerevan. What is this, if not the greatest crime against the citizens of the Republic of Armenia?’, said the human rights defender.

As he concludes, ‘anyone who has committed a corruption crime should be held liable not only by recovering the money, but also by means of imprisonment’. 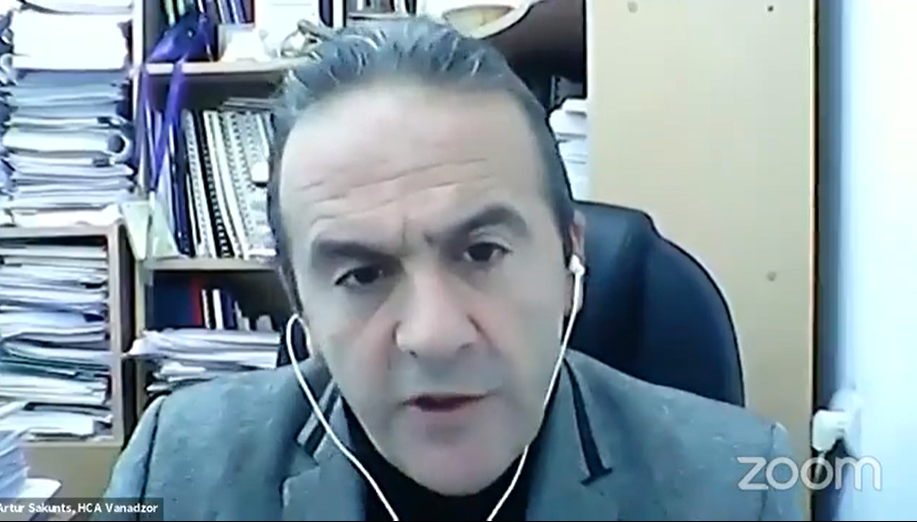 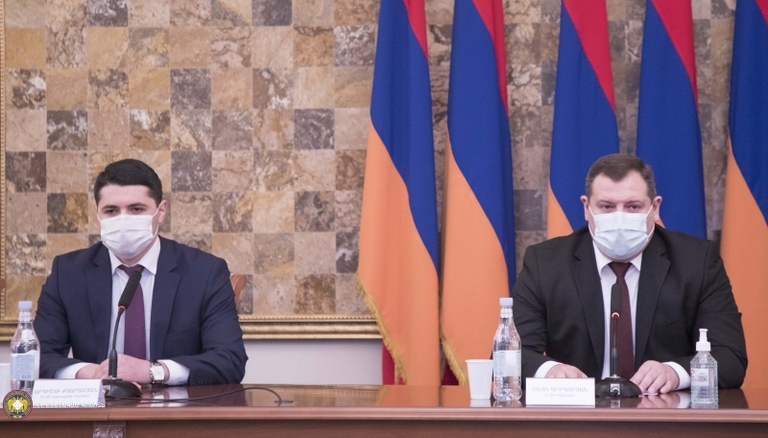 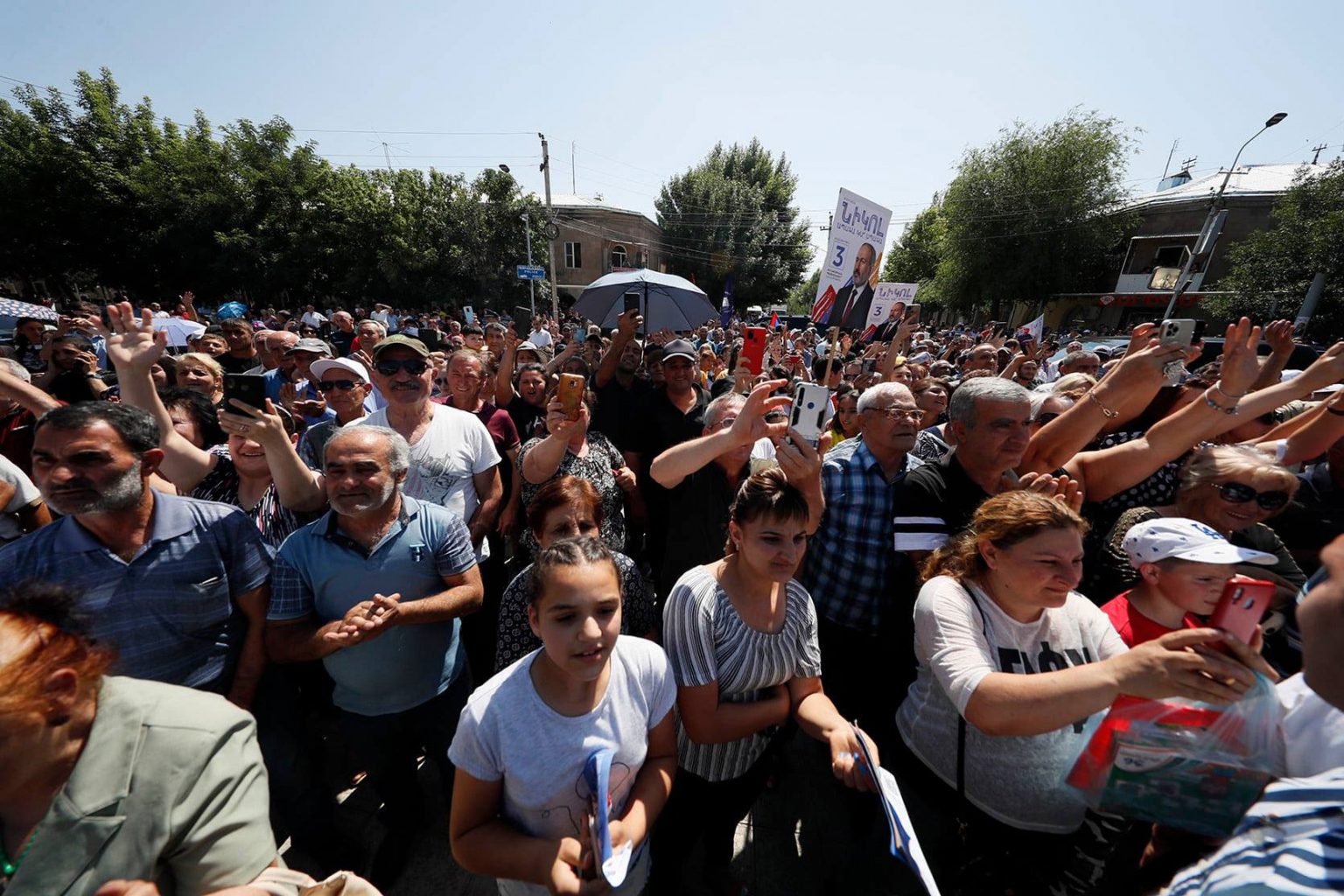