″There is no unified system and approach regarding the compensation of servicemen missing and injured as a result of the war″, Armine Sadikyan says 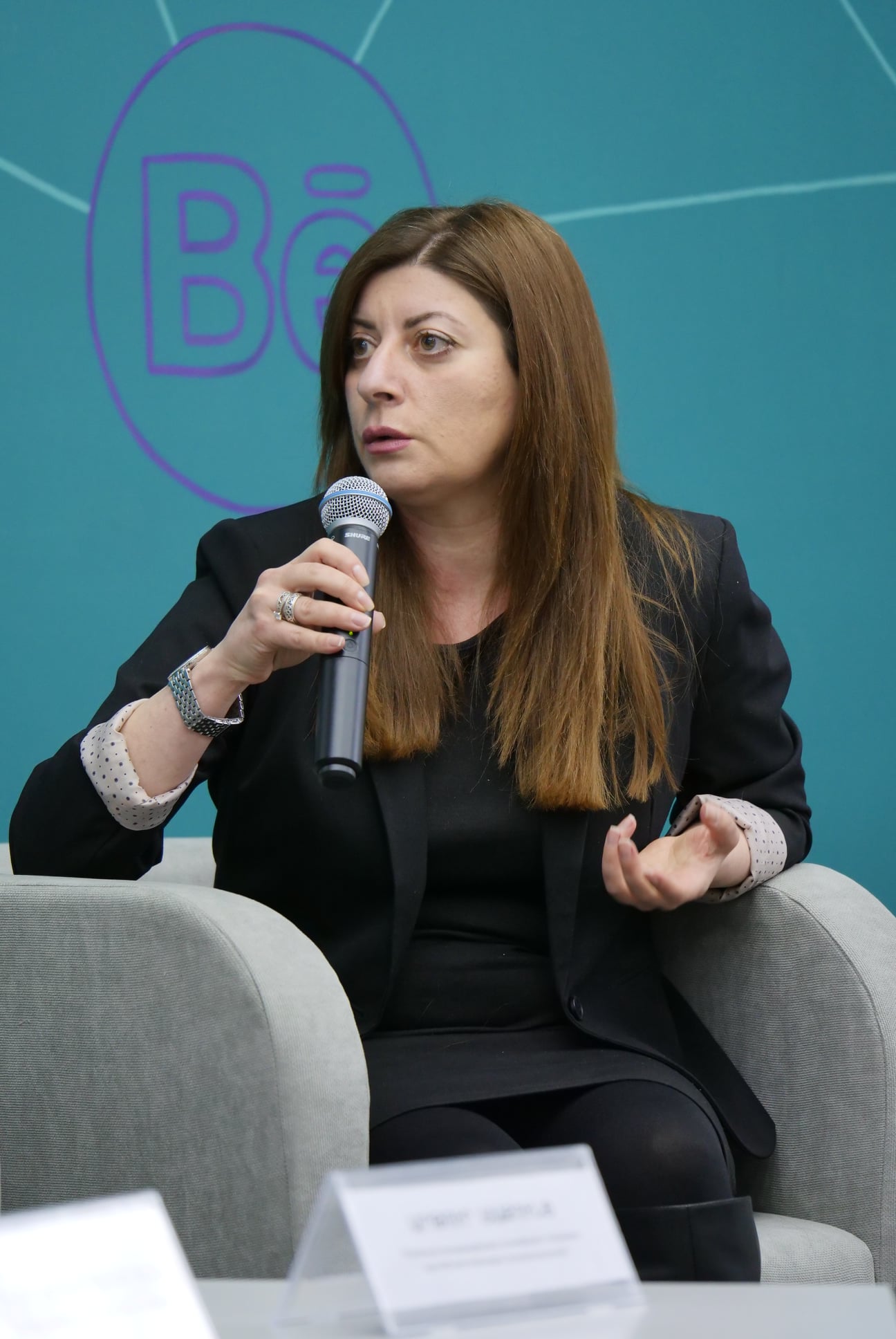 Armine Sadikyan, Coordinator of Peacebuilding Projects in Helsinki Citizens’ Assembly-Vanadzor, was the spokesperson in Media Center’s webinar on ″The procedure of compensation for servicemen missing and injured as a result of the war: what one needs to know″.

The regulations of compensations for servicemen missing, or injured, mutilated as a result of the war unleashed by Azerbaijan on 27 September 2020 raise certain questions among citizens and often cause confusion.

When speaking about legislative regulations, the necessary medical aid, procedures of applying to the agencies and the obligations of the state, Armine Sadikyan mentioned that the number of captives, missing persons and victims still continue to be officially confidential. During this period, a few compensation projects were initiated, but overall, the mechanism is confusing for citizens.

Back on 5 October 2020, i.e., a week after the hostilities started, HCA Vanadzor decided to collect information on missing servicemen based on the data provided by their relatives. 5 employees of HCA Vanadzor were involved in the information collection, and it can be said that they worked around the clock.

Armine Sadikyan made a detailed presentation of the regulations in place for each group of those affected.

📗 Earlier, HCA Vanadzor published an information paper On the regulations and procedures of applying for compensations for servicemen missing and servicemen who received injuries/mutilations as a result of hostilities.

There is no legal definition of “missing persons”. However, HCA Vanadzor has always alerted about the need to have a definition, taking into account that there have been missing persons even since the first war of Artsakh/NK, and their problems have still not been solved.

Currently, “Kamurj” (Armenian for “bridge”) financial support project  is in place and is paid by the Insurance Foundation for Servicemen. Before those affected became beneficiaries of the foundation, an interim decision was made, according to which, the families of missing servicemen were provided with a monthly compensation of 300 thousand drams for a maximum period of 6 months. 6 months later, the relatives should apply to court and achieve the judicial recognition of the status of a missing person, after which they will become a beneficiary of the foundation and receive annual compensation. This project’s beneficiaries are the parents and the spouse of a missing serviceman, unlike the foundation, which also recognizes the child as a beneficiary.

There is no need to apply anywhere in order to get the compensation, as the compensations are provided based on the lists of the RA Ministry of Defense, NSS, RA Police and Ministry of Emergency Situations. The problem is that there is no single unified system and approach, and the citizens have to apply to this or that organization. In some cases, the organizations also do not fully master their functions: within a period of ten days since the day the lists are received, a decision has to be taken whether a compensation is to be made. In some cases, the matter may be rejected, if, for example, the missing person voluntarily left the military unit or the place of the military service, or voluntarily handed himself in to be taken captive. This is a complicated issue, that is why some problems may arise.

Servicemen who received an injury or mutilation

Before becoming a beneficiary of the foundation, servicemen who received an injury or mutilation are also considered beneficiaries of “Kamurj” project and receive a monthly compensation of 300 thousand drams for a maximum period of 6 months. To become a beneficiary, the medical institution has to give the citizen a conclusion that once the treatment is completed, there is a high likelihood that he will have a disability of the first or second group. At this moment, there are citizens receiving the necessary treatment, but it is not clear what group of disability they will have. In this case, they will again have a conclusion from the medical institution and become a beneficiary of the project.

Beneficiaries that obtained a disability of the first or second group do not need to apply anywhere to get the compensation: the Ministry of Defense contacts them.

The state has an obligation to undertake the issue of support to citizens who were injured and need treatment, but have not been given any disability category.

With regard to the third group of disability, the beneficiary receives support in the form of a lump sum of 500 thousand drams. To get this support, the beneficiary is to submit an e-application to the social security service of the Ministry of Labor and Social Affairs.

The citizens who have the status of refugee as a result of the hostilities or cannot get engaged in the compensation matters for some other reason, can apply to the social security department of the regional administration or district administration. As the law does not clearly enshrine who is in charge of regulating the documents, the beneficiaries can apply to these very bodies, as they deal with the document packages of beneficiaries of the Insurance Foundation for Servicemen.

Unfortunately, the regulations currently do not include the issue of support to captives and prisoners of war.

The captives who returned are also considered citizens affected by the hostilities, and in terms of health problems, the above-mentioned regulations are also applicable to them. The state also provides psychological support both for servicemen and returned captives.

The status of those citizens is equalized to the status of servicemen, and all the regulations are applicable in these terms. However, due to the shortcomings of the MoD, in some cases, there is no information on the movement of volunteers, therefore, the citizens have to appeal and litigate the issue of their participation in court.

If we touch upon the problems of citizens who applied to HCA Vanadzor, we approximately have the following picture: the relatives presented information regarding the servicemen to the competent bodies, but during their next application they were told that there was no information.

The next problem is the most common: there is no unified approach, one organization sends the citizens to another one.

Besides, the citizens complain that the MoD does not take into account the information provided by the citizens regarding the whereabouts of their relatives or their bodies. The Ministry does not clarify why, and the citizens have to appeal to Russian peacekeepers.

“We raise urgent issues, but nothing is being initiated and no reason provided. This comes to prove once again that there is nearly no feedback provided to citizens and civil society organizations”, Armine Sadikyan concludes.

She also advises to take action and apply to the competent bodies, if you are a beneficiary in any of the projects, as it is clear that the state cannot fully implement its obligations.

The whole video is available HERE