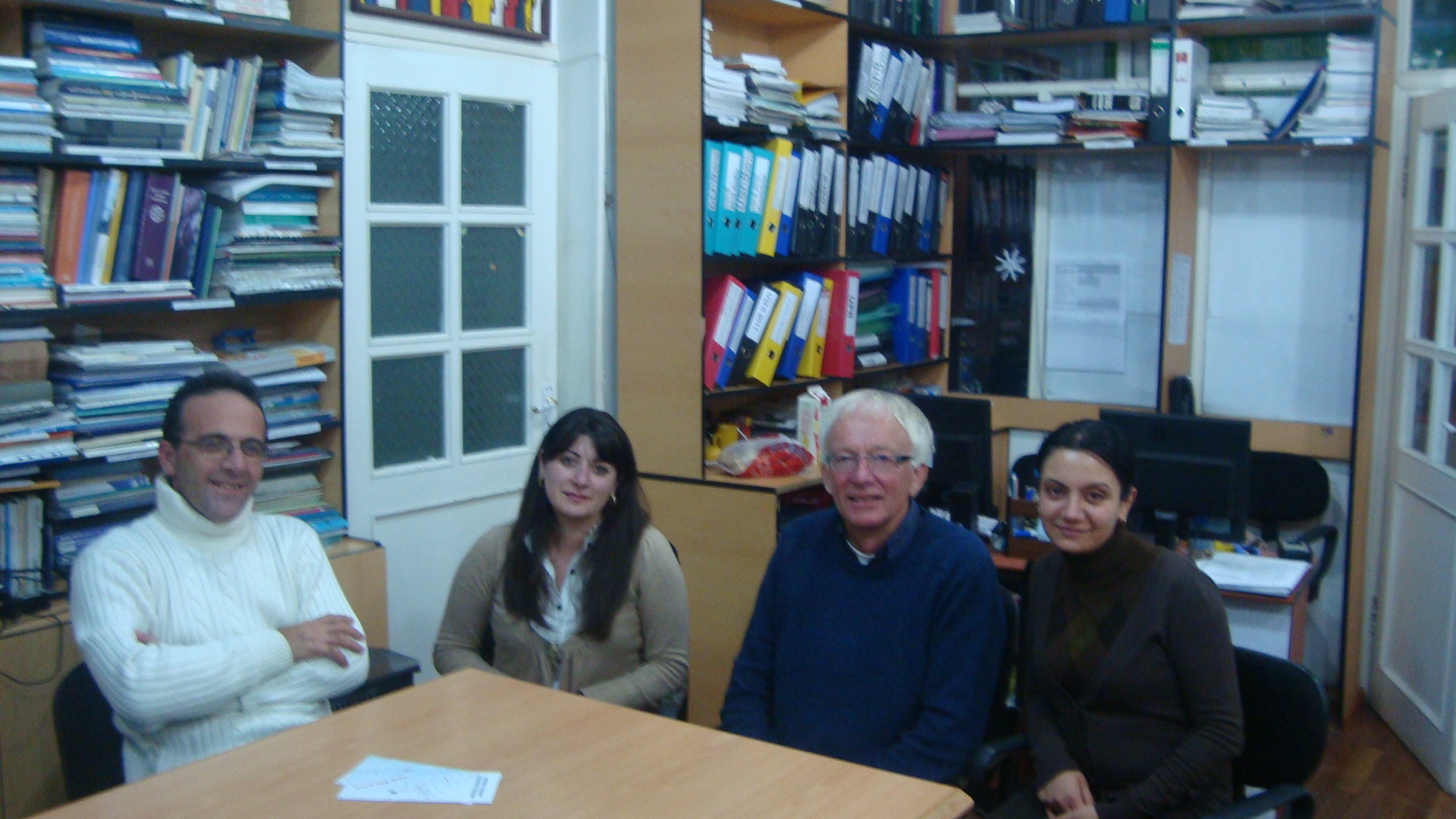 On 15 May 2022, co-founder of Helsinki Citizens’ Assembly,  Secretary of Interchurch Peace Council (which supports a number of initiatives aimed at peace), peace activist Mient Jan Faber passed away.

Mient Jan Faber became famous in the 1980s for organizing demonstrations against nuclear weapons. Back then, he was also actively cooperating with human rights activists from communist Warsaw Pact. After the end of the Cold War, he worked with victims of war and dictatorships.

Nonetheless, in 1985, the Government of the Netherlands decided to allow deployment of nuclear weapons. The campaign, however, managed to play a role in stopping the process due to  the Intermediate-Range Nuclear Forces (INF) Treaty of 1987.

Through the peace movement, Mient Jan Faber also had a contribution to the fall of the Berlin Wall.

In the 1990s, Faber was supporting peace activists and victims of war and dictatorship in a number of countries. He often visited many countries, including South Caucasus ones, and as the Secretary of the Interchurch Peace Council, he supported civil society organizations of those countries, including HCA Vanadzor.  He last visited the Organization in October 2011. Support of the Interchurch Peace Council of the Netherlands and Mient Jan Faber played a great role in the establishment and further development of Helsinki Citizens’ Assembly - Vanadzor.

In the South Caucasus, he was famous as the “father” of Helsinki Citizens’ Assembly organizations.

Mient Jan Faber collaborated with other like-minded people and human rights activists to stop violence and develop recommendations of political solutions with respect to laying the foundation of democracy and human rights.

HCA Vanadzor was saddened to hear about the death of the prominent peace advocate and exceptional intellectual, and extends its deepest condolences to his relatives and friends.