August 30 is the International Day of Missing Persons 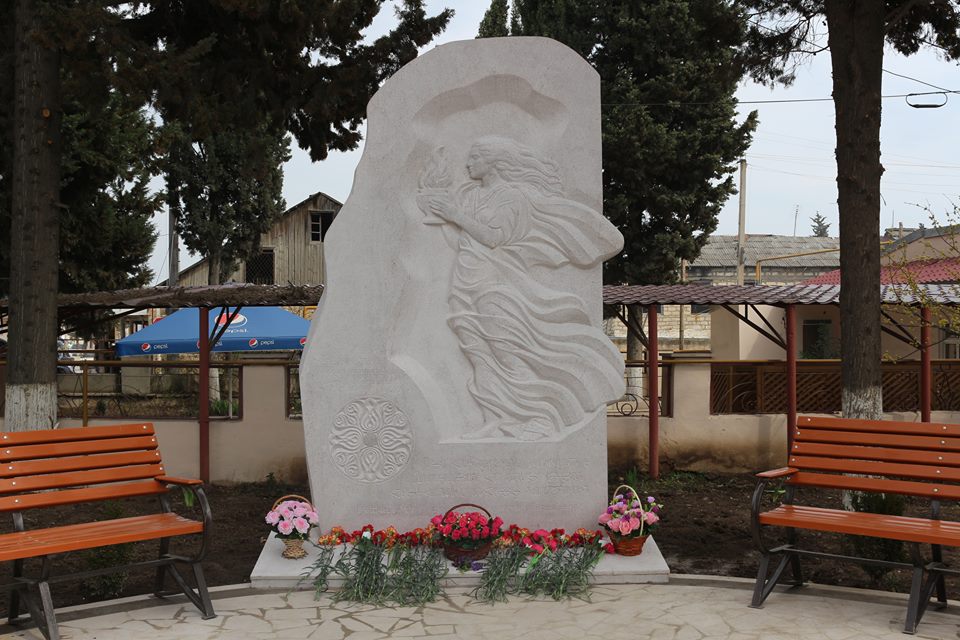 During the first days of April 2016 hostilities, there has been no information on the whereabouts and fate of some servicemen. This situation once more brought into the agenda the necessity of adopting the RA Law “On Missing Persons”, while the adoption of the Law “On Missing Persons” is not considered urgent in the Republic of Armenia. However, back on May 24, 2007, the Parliamentary Assembly of the Council of Europe adopted Resolution 1553 (2007) on the rights of missing persons and their family members based on the report dated March 7, 2007, prepared by Leo Platvoet, Rapporteur on Missing Persons in Armenia, Georgia and Azerbaijan at the Parliamentary Assembly of the Council of Europe Committee on Migration, Refugees and Population. The report was prepared as a result of his visit to the South Caucasus.

As a member state of the Council of Europe, the Republic of Armenia has an obligation to comply with PACE resolutions and recommendations, for which the RA draft law “On Missing Persons” was developed in 2010-2011 by a working group initiated by the RA Ministry of Foreign Affairs. The working group consisted of the representatives from a number of state structures, namely, RA National Assembly, RA Presidential Staff, RA Ministry of Defence, RA Police, RA National Security Service, RA Ministry of Healthcare, RA Ministry of Labor and Social Affairs, RA Human Rights Defender, the International Committee of the Red Cross and HCA Vanadzor.

By the adoption and application of the RA Law “On Missing Persons”, the state would ensure its responsibility in the protection of the rights of missing persons and their families.

It is a fact that the existing legal regulations established by sub-legislative acts are not effective, the rights of the relatives of the missing persons to get information, to receive social, psychological, legal and other types of support are not guaranteed.

Taking into consideration the new opportunities in the Republic of Armenia, we demand from the authorities to bring the issue of the adoption of the RA Law “On Missing Persons” back to the agenda.