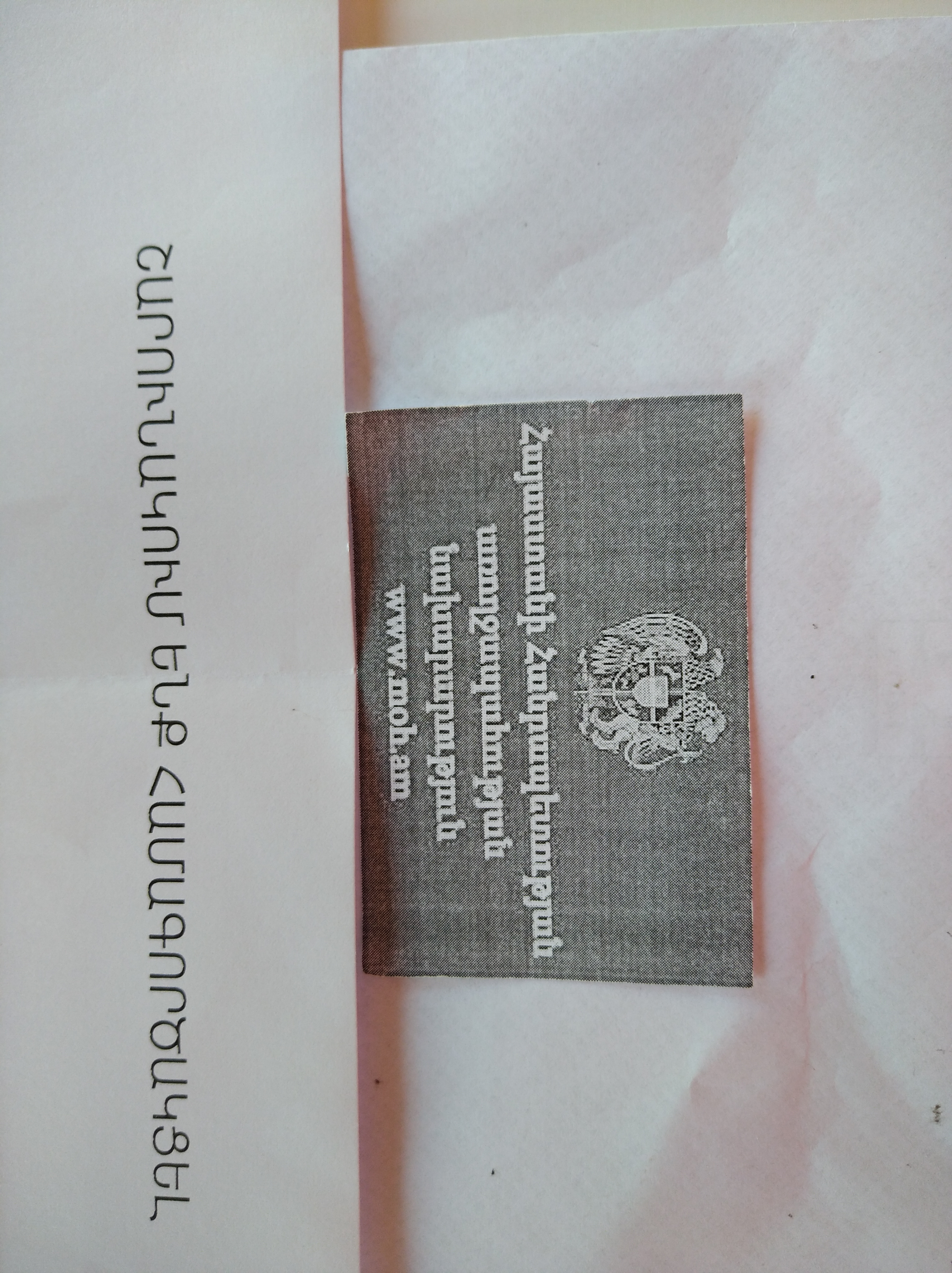 Helsinki Citizens’ Assembly-Vanadzor has been reelected in the Public Council under the RA Minister of Health.

The Public Council under the RA Minister of Health has been operating since 2016.

As per the Health Minister’s decree of 21 May 2019, the previous decision was recognized invalid, and a public council was formed, where HCA Vanadzor was included. According to the decree, ⅓ of the Council undergoes rotation every two years. In August 2021, by rotation determined through drawing of lots, HCA Vanadzor will continue its work in the Council.