Restrictions on NGO activities in Council of Europe member States 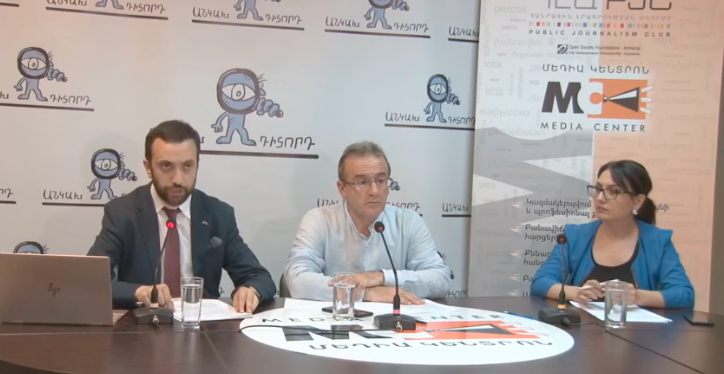 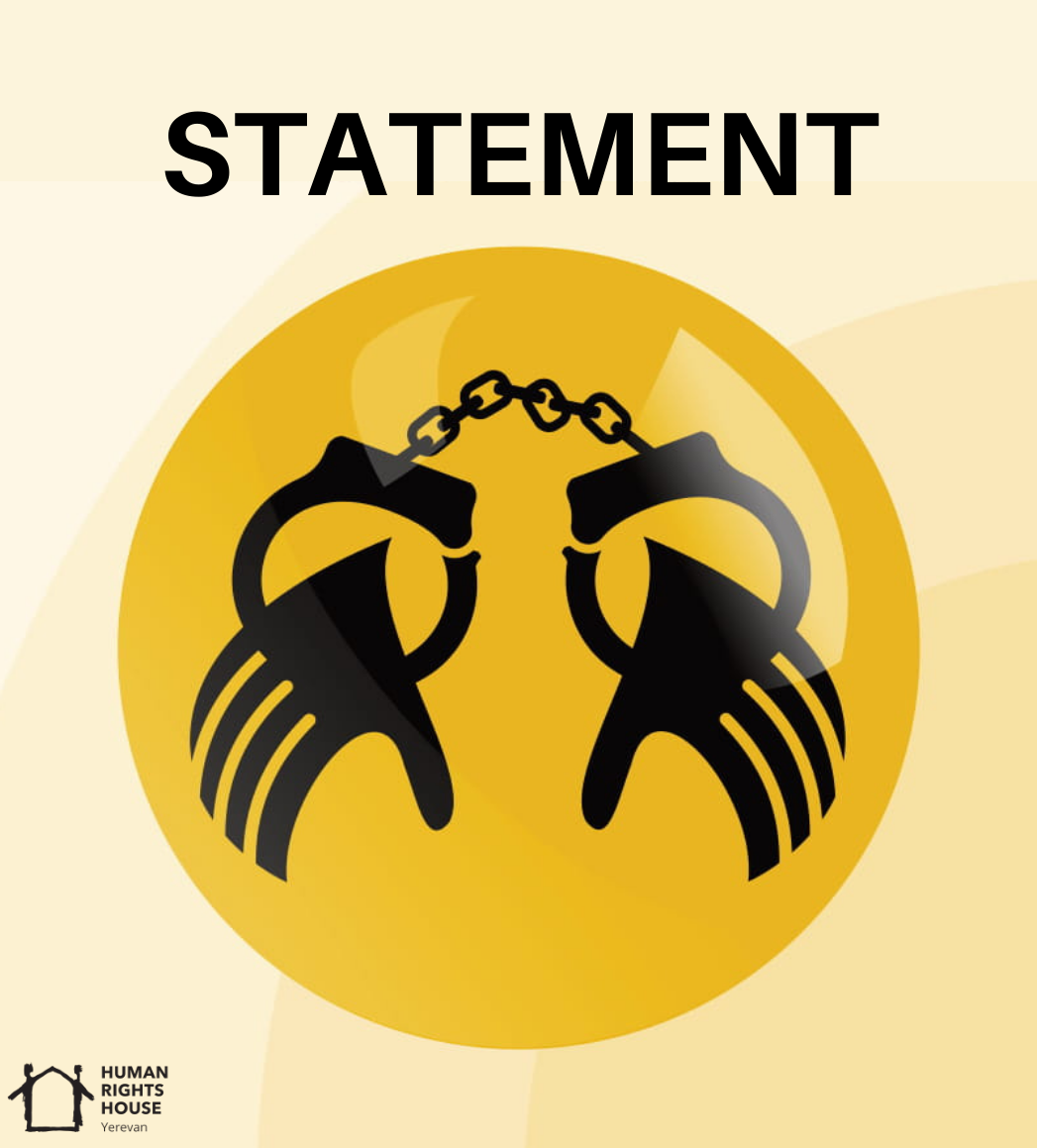