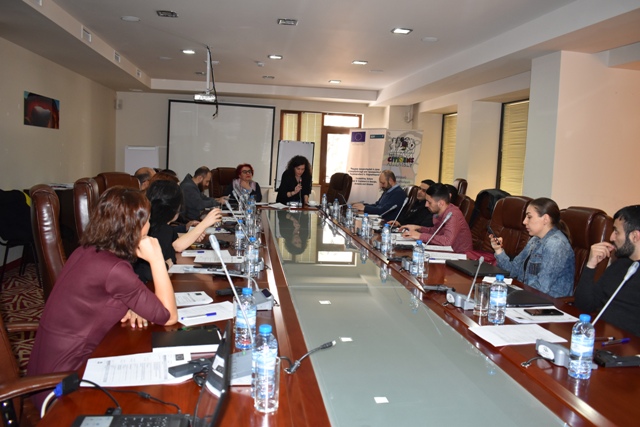 The training was  organized within the framework of “Combating Torture and Ill-treatment in Georgia, Armenia and Ukraine” project, which is funded by the European Union and is implemented jointly by Helsinki Citizens’ Assembly Vanadzor and Georgian Centre for the Psychosocial and Medical Rehabilitation of Torture Victims (GCRT).

The project was launched in February, 2018. The aim of the project is the prevention of torture in closed and semi-closed institutions, provision of support to torture survivors, advocacy and raising  awareness of the subject.

On the first day of the training, representatives of the group and expert Mushegh Yekmalyan discussed the Armenian and international experience of conducting monitoring in closed institutions, touched upon incidents they came across in their practice and developed monitoring toolkit. 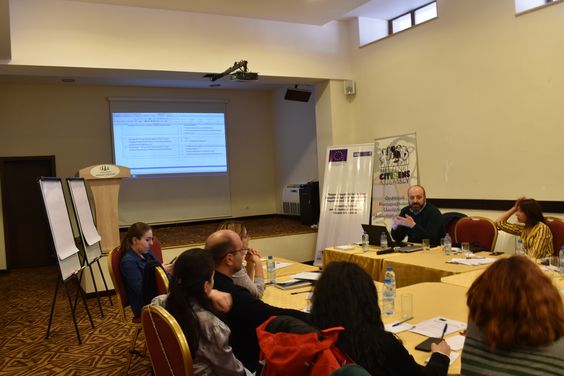 On the second day, Georgian Centre for the Psychosocial and Medical Rehabilitation of Torture Victims representatives Lela Tsiskarishvili, Maya Tsiramua and expert Mushegh Yekmalyan presented peculiarities of conducting interviews in closed institutions and strengthened the knowledge acquired by group work. 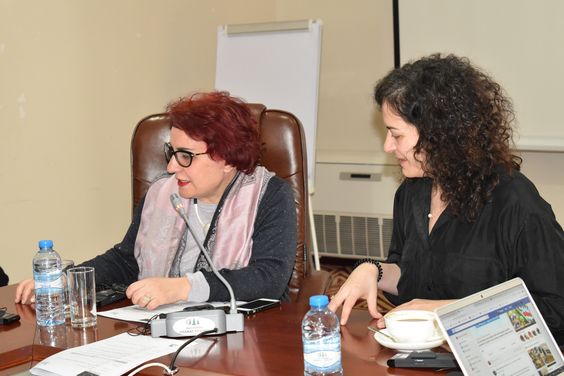 Luiza Vardanyan, who has recently joined the group work, finds the training and group work conducted by Mushegh Yekmalyan very constructive. In the group, she obtained significant knowledge regarding the organization of her further work. 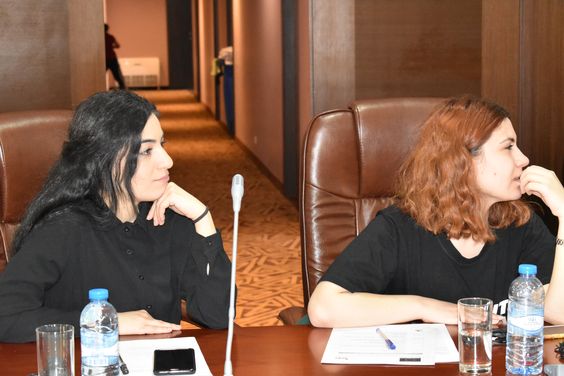 Hayk Hakobyan, who has been a member of the group since 2017, also underscores the importance of practical exercises and skills of conducting interviews in closed institutions. He also highlights the psychological component of the training and mentions that taking care of oneself and overcoming professional burn-out are an important part of his work. 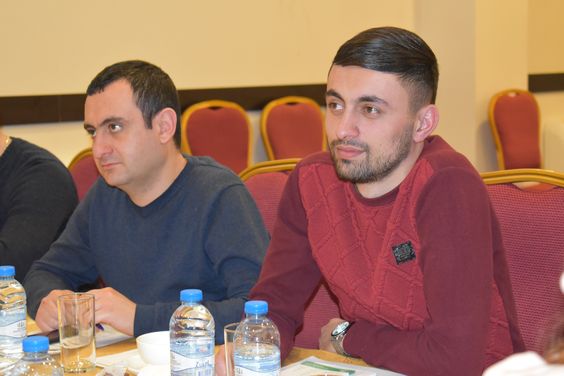 The last day of the training was completely dedicated to overcoming professional burn-out and stress. The Georgian specialists presented practical methods, a few of which the training participants started to test on the training day.

Lawyer Robert Revazyan has around 10-year work experience in the observation group and finds that such trainings should be organized more frequently. 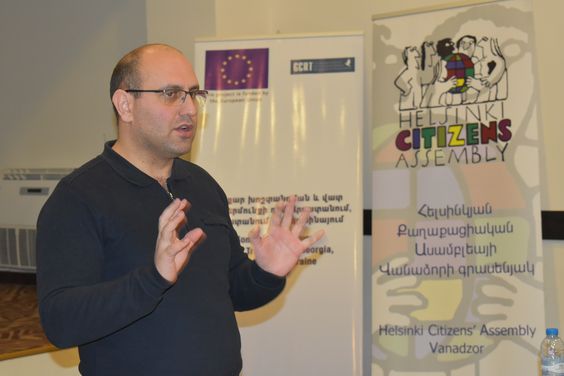 He particularly underscores the psychological part of the training and mentions, “In such work, people are prone to stress, which, unless prevented, entails serious problems in time”.

He has already started applying certain stress-overcoming methods suggested by the psychologists. However, he mentions that it is too early to talk about results. 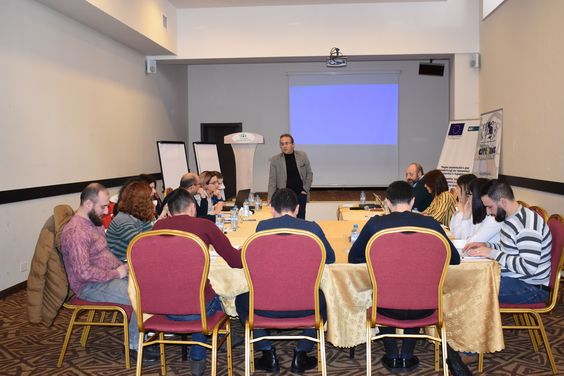 Representatives of public observation group conducting public oversight in the RA Ministry of Justice penitentiary institutions and bodies share the opinion that such trainings are a necessity in their job and that it is worth to allocate more time for the psychological part.