Today, the Court heard 4 witnesses, and at 15:30 on 8 August 2022, the Court will hear the other 5 witnesses in the General Jurisdiction Court of Yerevan.

The unlawful criminal prosecution against Sashik Sultanyan was denounced by Armenian human rights organizations and civil society representatives, as well as international reputable human rights organizations. The RA Human Rights Defender also expressed their concern over the case. Moreover, CoE Commissioner for Human Rights Dunja Mijatović applied to the RA Prosecutor General to get clarifications regarding this case.

The US Department of State also addressed Sashik Sultanyan’s case in its 2021 Report on International Religious Freedoms.

On 27 June 2022, during the meeting with Sashik Sultanyan, U.S. Ambassador to Armenia Lynne Tracy also addressed the criminal prosecution against him. Ambassador Tracy noted that freedom of expression is the bedrock on which enduring nations are built, and is critical for democracy. 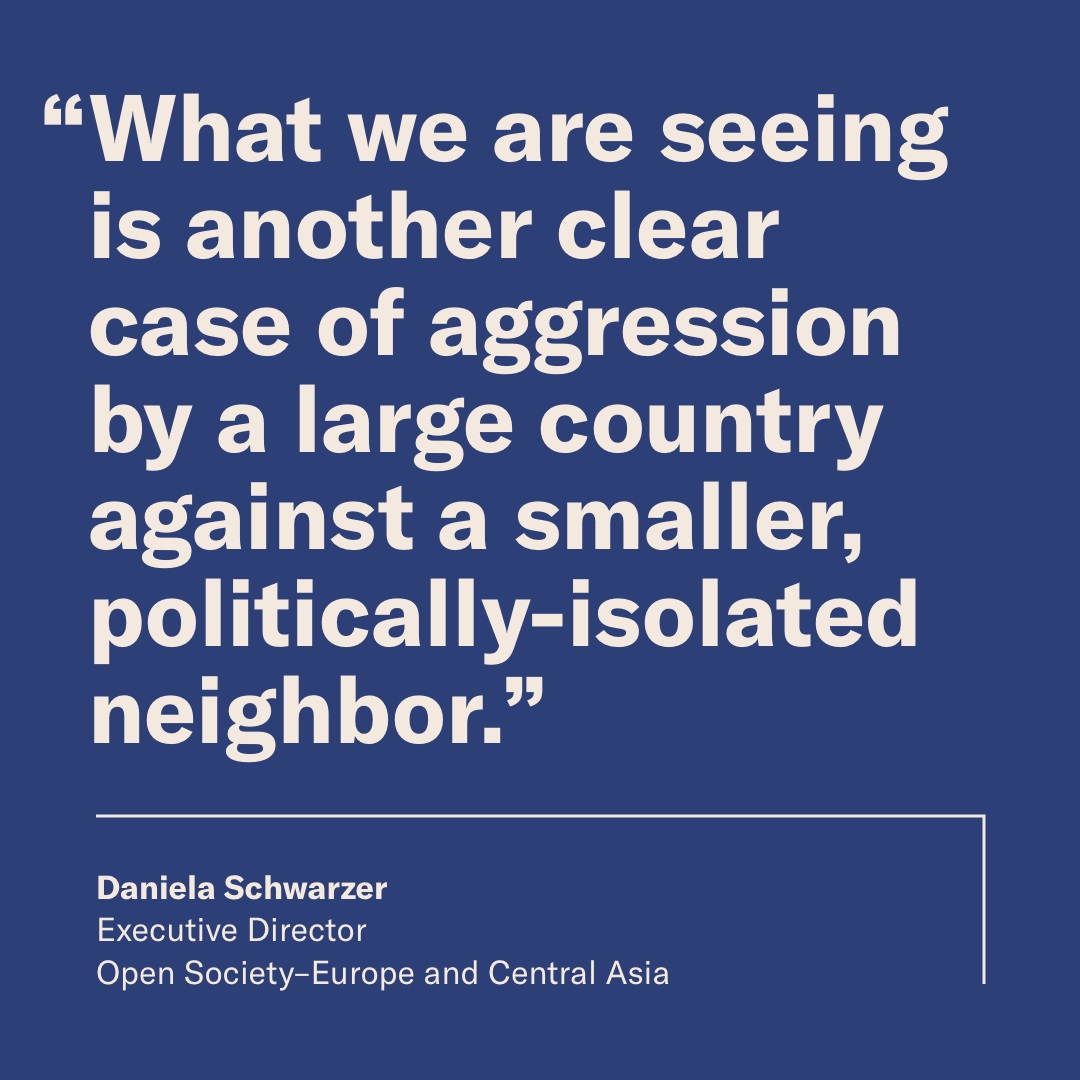