In defense of the headmaster, 40 teachers of Vanadzor School No. 16 presented an application to HCA Vanadzor 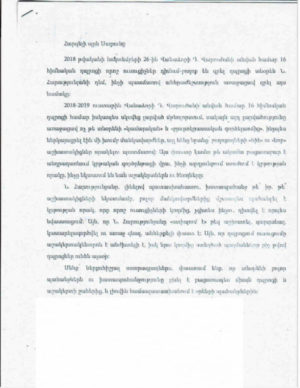 Today, on November 5, 2018, HCA Vanadzor was visited by Vanadzor School No. 16 employees who supported headmaster Naira Harutyunyan and responding to our publication about the complaint of the other 12 employees, presented an application to Helsinki Citizens’ Assembly Vanadzor president Artur Sakunts.

The application in Armenian is presented below. 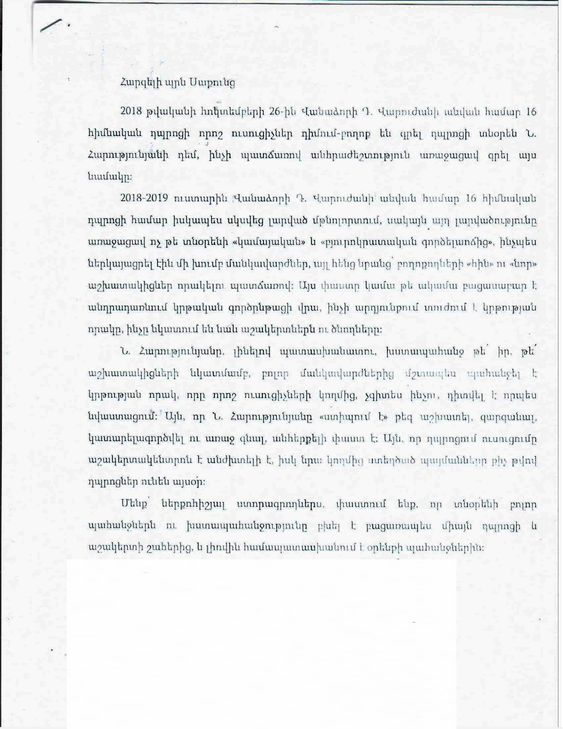 They also handed in the application of the parents of school class 5a pupils which was addressed to the headmaster and by which they asked to replace L. Hakobjanyan – the Russian Language teacher – since the latter does not have sufficient knowledge and is not able to teach properly. It should be noted that L. Hakobjanyan is among those who complained against the headmaster. 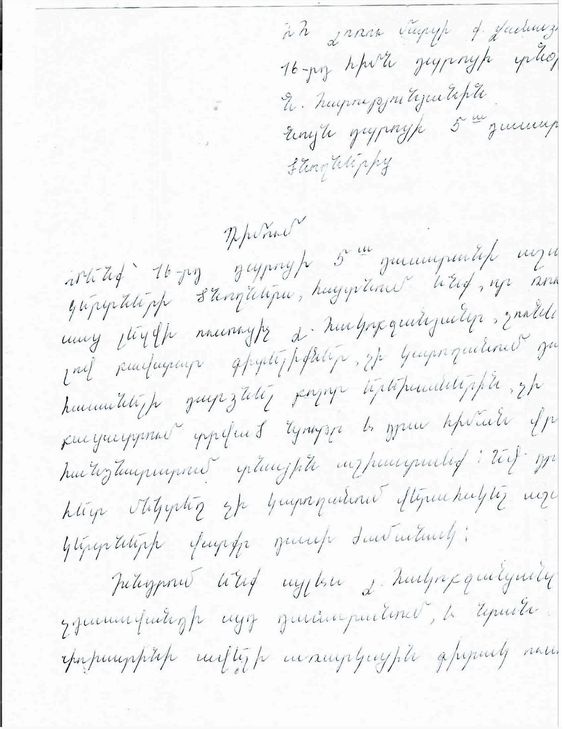 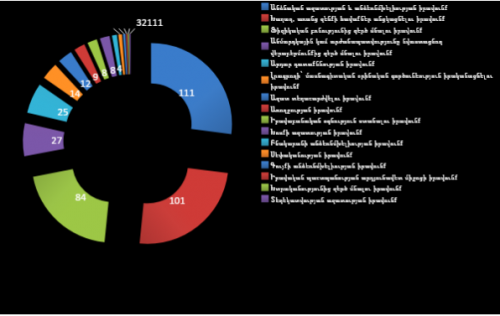