Policemen who did acts of violence once again not held liable. SIS decision 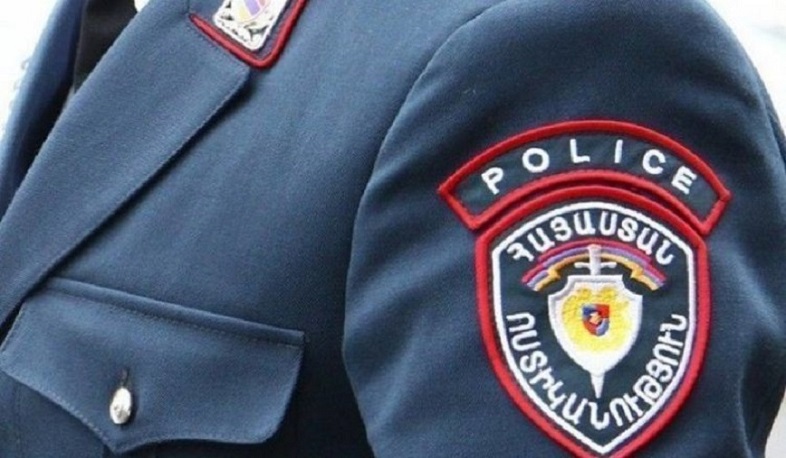 The RA Special Investigation Service (SIS) made a decision to discontinue the criminal case proceedings - initiated against policemen - based on the lack of corpus delicti of abuse of office.

On 2 June 2021, Artur Sakunts, Head of Helsinki Citizens’ Assembly-Vanadzor, made a crime report to the RA Prosecutor General Artur Davtyan, as Vanadzor resident A.H. had applied to the Organization. In A.H.’s words, on 30 May 2021, on Batumi street in Vanadzor, he noticed how a plain clothes policeman apprehended his friend S.H., by his car, to Vanadzor town Taron Police Division. There, A.H. witnessed how his friends S.H. and H.M. were subjected to violence by policemen, after which, the policemen asked A.H. to leave the division. On the same day, E.M. was also brought to the police division under suspicion of having committed robbery, just as in case of S.H. and H.M.

The medical forensic conclusion stated that they had various body injuries.

On 14 June 2021, a criminal case was initiated under Article 309 part 2 of the RA Criminal Code in the RA Special Investigation Service. In the frame of this case, S.H., H.M. and E.M. were recognized as victims, yet they refused to give testimony and take part in investigation activities, which was later interpreted to the detriment of those persons.

It is obvious that body injuries were revealed that, according to A.H., were caused by policemen beating them. However, according to the policemen, those body injuries were caused since they did not obey policemen’s legal demands while apprehending them, as a result of which combat maneuvers were used and they were handcuffed. During this process, they did different irregular movements and  hit different parts of the car and the ground. The policemen mainly gave similar testimonies, claiming that no-one was beaten in the division and they did not see A.H. in the division that day.

It is noteworthy that as a result of information inquiries addressed to the RA Police Department of Communication and Information Technology and Police Taron Division, it was found out that the recordings of the audio-video recorders installed in Taron Police division were not saved.

Thus, the information provided by A.H. was observed as suspicions that were not substantiated in the frame of the preliminary investigation and was interpreted in favor of the officials.

As a result, on 2 August 2021, a decision was made to discontinue the criminal case and not to conduct criminal prosecution based on the absence of corpus delicti in the policemen’s actions.

We can record that factually, no objective, complete and comprehensive investigation was conducted into the case and the details thereof were not revealed due to the inaction and explicitly inconsistent and biased approach of the RA Special Investigation Service. Besides, radical issues in the RA Police system are evidenced by the fact that no liability was imposed on policemen who committed illegal acts - inconsistent with their position and status - breaching the essence of a state governed by the rule of law.