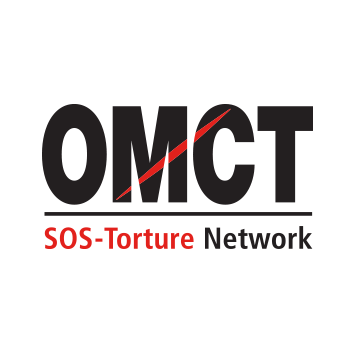 HCA Vanadzor has become a member of SOS-Torture global network fighting against torture.

Created in 1985, the World Organisation Against Torture (OMCT) is the main coalition of international non-governmental organisations fighting against torture and other cruel, inhuman or degrading treatment. The Organisation provides comprehensive assistance to torture survivors and implements separate programs for representatives of vulnerable groups and human rights defenders.

OMCT enjoys a consultative status for a number of international human rights organisations.

Combating and preventing torture is one of the key directions of HCA Vanadzor activity.