HCA Vanadzor had appealed to the ECHR in the case of Tigran, who was among 10 captives returned to Armenia on December 4 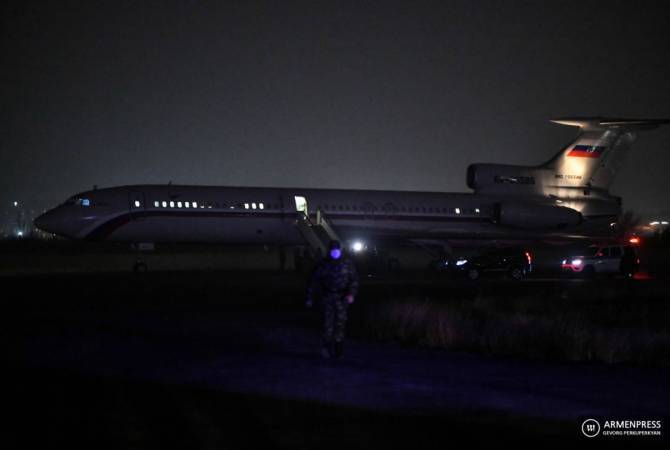 On 4 December 2021, it was stated that 10 Armenian captives - taken captive on November 16 - were returned to Armenia.

Tigran Hakobyan was among them. Having learnt that Tigran was taken captive, his family applied to Helsinki Citizens’ Assembly-Vanadzor.

HCA Vanadzor immediately made an urgent application to the European Court of Human Rights, underpinning it with a viral video where Tigran could be seen.

Based on the application of HCA Vanadzor, the ECHR made a decision to apply an urgent measure and set December 1 as deadline. Azerbaijan requested 6 days and on December 10, Tigran Hakobyan was among the captives who returned to Armenia.

HCA Vanadzor lawyers also presented applications and complaints to the European Court of Human Rights in cases of other persons taken captive during the 44-day war.