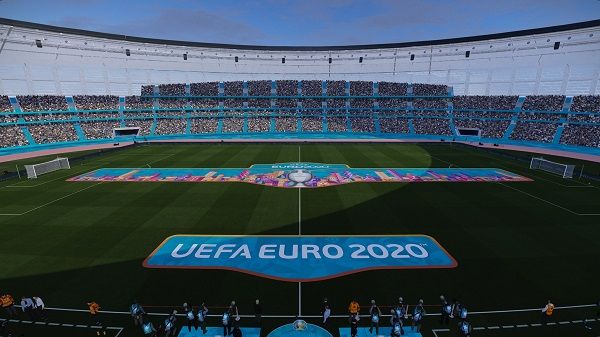 We, the undersigned organizations, are deeply concerned that the atrocities committed by Azerbaijan against Armenia and Nagorno Karabakh during the 44-day war in 2020 and its subsequent actions that have already received harsh criticism from the international community have not affected Azerbaijan’s hosting rights of UEFA Euro 2020 games in Baku.

The 2020 war that took place between September 27 and November 10, 2020, was unleashed by Azerbaijan and took the lives of thousands of soldiers and resulted in death of dozens and displaced tens of thousands of civilians from their homes in Nagorno Karabakh. Its consequences continue to afflict the Armenian population owing to a lack of cooperation by Azerbaijan to provide information about the whereabouts of missing persons to their relatives, challenges with the return of human remains, impediments to access to humanitarian assistance and the destruction of basic infrastructure including schools and hospitals.

While the tripartite statement on ceasefire from 9 November 2020, as well as International Humanitarian Law stipulate that prisoners of war and other captives must be released and repatriated without delay after the cessation of active hostilities, over 200 Armenians are still being held in Azerbaijani captivity, and since the cessation of hostilities, only 73 Armenian Prisoners of War (POWs) and civilians have been returned to Armenia. A myriad of videos and images of atrocities committed against the Armenian servicemen and civilians by the Azerbaijani armed forces have appeared on social media, and there are credible reports by international organizations documenting the ill-treatment and deliberate killing of ethnic Armenian prisoners of war and civilians in Azerbaijan, raising concerns about their well-being  and possible return to their families. According to publicly available information, 19 persons that were taken into the Azerbaijani captivity after signing of the tripartite statement on November 9, 2020, were tortured and killed by Azerbaijani servicemen.

These concerns are exacerbated in the face of Azerbaijan’s policy of hatred towards Armenians, manifested by inflammatory rhetoric and extreme Armenophobia that frequently appears in public statements of country’s senior leadership, labelling Armenians as “fascists” who will be forced from Nagorno Karabakh “like dogs”. Such manifestations of hate speech towards Armenians have found their way into the sports also. On this regard we commend UEFA’s previous measures aimed at eliminating hatred and discrimination towards Armenians, when they banned  Nurlan Ibrahimov, head of the press and public relations department of Qarabag football club of Azerbaijan, after his abysmal racist statement. To add to the terror, on April 12, 2021, only a few km from the Baku Olympic Stadium where the Euro 2020 games are to be held, the President of Azerbaijan Ilham Aliyev officially opened the so-called "Trophy-park", to celebrate the victory over Armenia. Along with damaged or captured Armenian military equipment, mannequins of the Armenian military servicemen and prisoners of war were displayed, presented in a manner violating human dignity, with the aim of publicly humiliating the memory of the Armenian victims of the war. This was particularly reprehensible against the background that in Azerbaijan, prisoners of war and civilians continue to be held illegally, in gross violation of international human rights requirements. It is noteworthy, that in this context, in a letter to the President of Azerbaijan from April 20, the Council of Europe Commissioner for Human Rights, Dunja Mijatović, expressed concern at the recent inauguration of the park. Namely the Commissioner stated: “I consider such images highly disturbing and humiliating”, and that “This kind of display can only further intensify and strengthen long-standing hostile sentiments and hate speech, and multiply and promote manifestations of intolerance.”

In the light of the above, we are writing to express our strong disappointment that despite these grave rights abuses, Azerbaijan is to host this significant UEFA event, particularly since UEFA embraces promotion and respect for human rights. UEFA’s work to promote zero tolerance for any form of racism and discrimination and for more respect for diversity in this context is particularly noteworthy.

Taking into account the abovementioned and referring to UEFA human rights commitments, namely:

“UEFA is committed to supporting and safeguarding human rights, with special focus on the potential impact of its major competitions;”

“Leading by example in its commitment to respect human rights, UEFA hopes to set a standard that will trickle down through national football associations, ensuring that human rights are protected at every level of the game”

we hereby call on UEFA to revoke the hosting rights of Azerbaijan of Euro 2020 games in Baku, move the scheduled events to another location, and join the international community in demanding that Azerbaijan immediately returns all Armenian POWs and civilian captives without any preconditions. This step would be a clear testament to universal values of dignity and indiscrimination, demonstrating that football can be powerful source of human rights protection. It will have a far-reaching effect preventing other states from committing similar gross human rights violations in the future and will set a good example for other states that will prefer abiding by human rights values to retain their membership and reputation in the global sports community.

“Center for Community Mobilization and Support”

"Protection of Rights without Borders" NGO 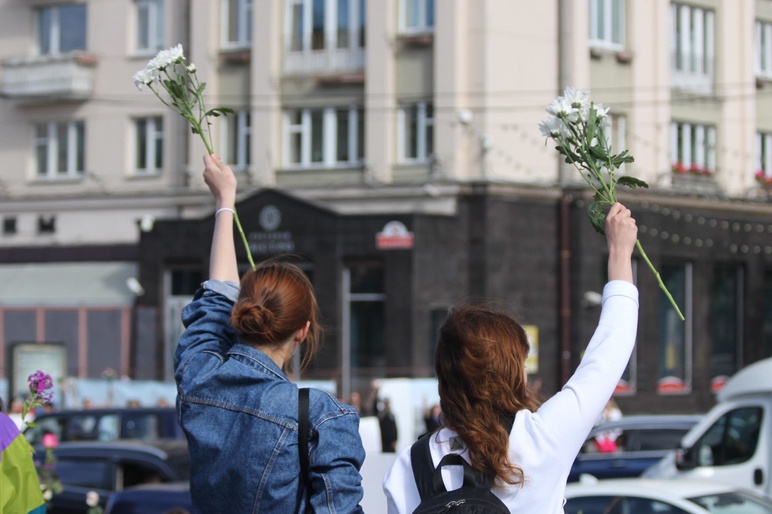 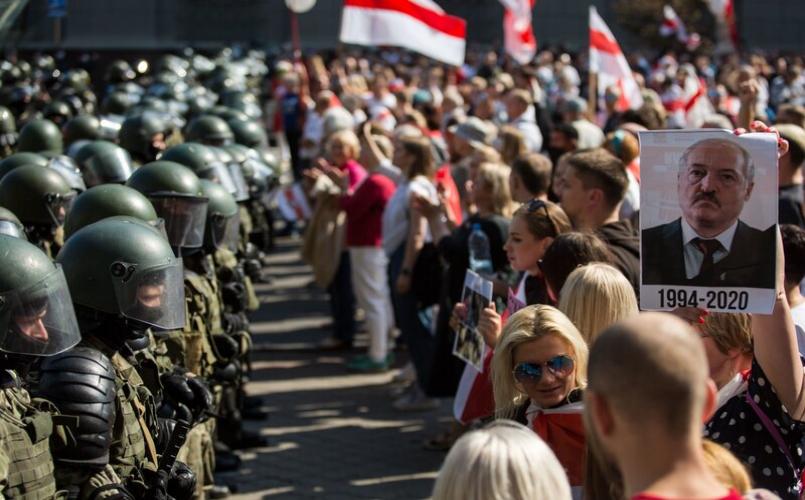 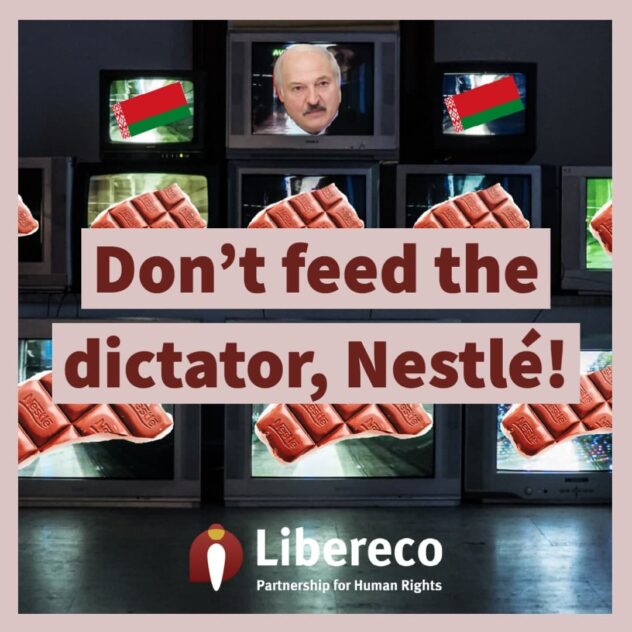