Vanadzor School No. 16 teachers give an alarm on the headmaster’s arbitrariness and abuse 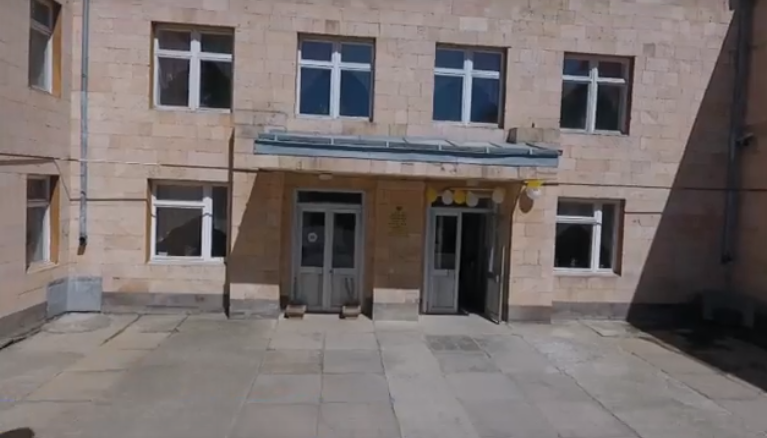 On October 26, 2018, a number of Vanadzor school No. 16 teachers who were discontent at school headmaster Naira Harutyunyan applied to Helsinki Citizens’ Assembly Vanadzor.

In addition to presenting oral complaints, the teachers gave HCA Vanadzor a letter addressed to Arayik Harutyunyan - RA Minister of Education and Science- by 12 employees of school. According to the teachers, the letter was not given a proper examination.

Moreover, after that, school council president Ashot Papanyan visited them and in their words, ‘interrogated’ them about the letter addressed to the minister.

Just as in the letter addressed to the minister, in HCA Vanadzor, the teachers complained that headmaster Naira Harutyunyan expresses arbitrariness and applies bureaucratic working style, that she has created an atmosphere of threat and humiliates the teachers.

They said that the headmaster, in her own words, enjoyed minister A. Harutyunyan’s sponsorship, has recently been reelected and continues the same working style insofar as she has created a group of insiders and based on that, shows biased attitude towards the employees. This is manifested both in ungrounded reprimands and allocation of lessons.

The teachers also pointed out abuses made by the headmaster. They are as follows,

School’s canteen is managed by Naira Harutyunyan’s aunt, while her aunt’s daughter, who works as a teacher assistant, controls all the employees and participates in the concealment of abuses.

The trade connected with school is managed by Naira Harutyunyan’s father, who does not have any position at school.

During last academic year, there were also abuses connected with food distributed to pupils of inclusive education.

Before applying to the minister, the teachers had applied to the former governor of Lori region and head of education department, but as a result, the employees were either moved to another job or fired.

In their words, other teachers have the same opinion as them, but they are afraid to raise issues.

Today, on October 31, 2018, based on the information provided by the teachers, HCA Vanadzor presented a crime report to the RA Prosecutor General’s Office.