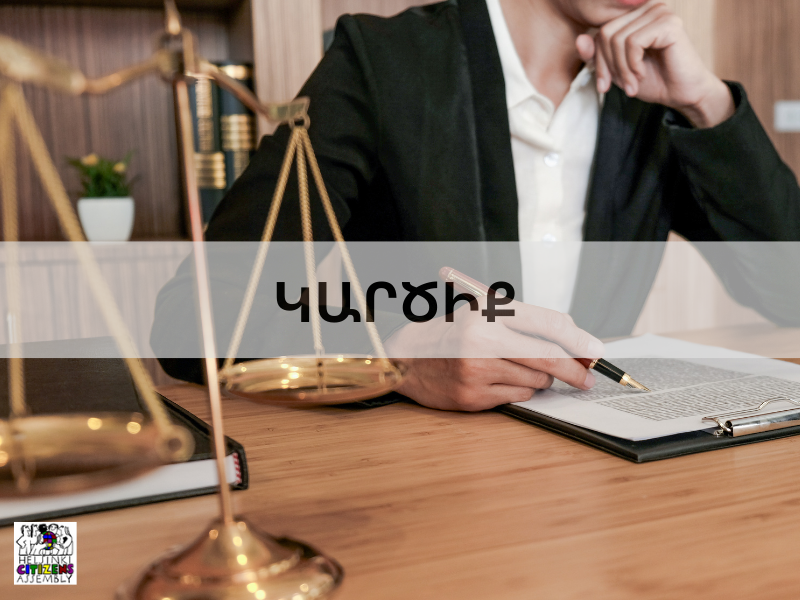 Helsinki Citizens’ Assembly Vanadzor Office hereby presents an opinion regarding the Draft Law on Making Amendments and Addenda to the RA Code of Administrative Offences, which was put for public discussion. We assess adoption of the draft as a setback from the principles of proper and effective administration.

The opinion highlights the need for adopting a new Code of Administrative Offences, which would be in harmony with the legal system of the democratic state of the Republic of Armenia and would reflect the best international practice.

The draft does not strike a reasonable balance between private and public interests, the regulations therein are not sufficiently substantiated and reasoned, and they sometimes contradict the case law of the European Court of Human Rights and the RA Cassation Court.

The draft in brief

The aforementioned regulations contradict the principles of effective administration, as well as the right to participate in cases concerning one’s rights and be heard.

Click here to read the full opinion. (in Armenian)