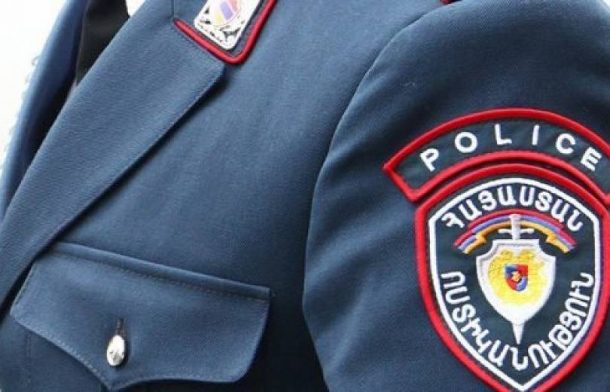 According to the amendments and addenda made to the law, the fourth part of Article 15 was edited as follows, “Attestation of a police officer is conducted based on the decision reasoned by the official who has the power to appoint a police officer to a position, but not more than once a year”.

Taking into account these changes, on November 11, 2019, HCA Vanadzor sent inquiries to Smbat Norekyan, commander of the RA Traffic Police  officer battalion of the 5th troop (regarding the police officers working under his supervision), then to Arman Sargsyan, Head of RA Police, to find out under what conditions and in what procedure the decision on a police officer’s attestation is made by the person who has the power to appoint a police officer to a position.

The RA Traffic Police informed in their response that Law HO-2018-N dated December 17, 2014, recognized invalid the fourth part of Article 14 of the RA Law “On Service in Police”, “promotion in middle and junior police groups is made only after serving in their position for at least 1 year”. With regard to the implementation of a police officer’s attestation based on the reasonable decision by the person who has the power to appoint to a position , the service clarified that as a result of Article 14 part 4 being recognized invalid, there was no further need to conduct police officers’ attestation.

It should also be mentioned that the necessity of police officers’ attestation is also indicated by the disreputable conduct of police officers after the adoption of the law, especially during demonstrations, such as “Electric Yerevan”, “Against the mandatory pension fund”, seizure of Erebuni police station, Sari Tagh events, Potests of mothers in black. Many media covered the protests conducted in front of State Revenue Committee by persons importing cars, the media also touched upon the lack of professionalism in police officers’ attempts at “dispersing the demonstration”.

With this regard, on December 4, 2019, HCA Vanadzor sent a letter to the Police Head Arman Sargsyan, claiming to organize attestation for the policemen who have an active role in the video to determine the adequacy of their professional knowledge and work skills. Police Department of Yerevan city refused to conduct it reasoning that Article 15 of the law does not envisage a mandatory attestation.

Based on the aforementioned, HCA Vanadzor claims its position that attestation of police officers is necessary to increase public trust in the police and in policemen and to have quality, professional and conscientious personnel in the police system.