Citizens, who are abroad and have not been granted a deferral from the call-up, have issues coming back and not being held criminally liable 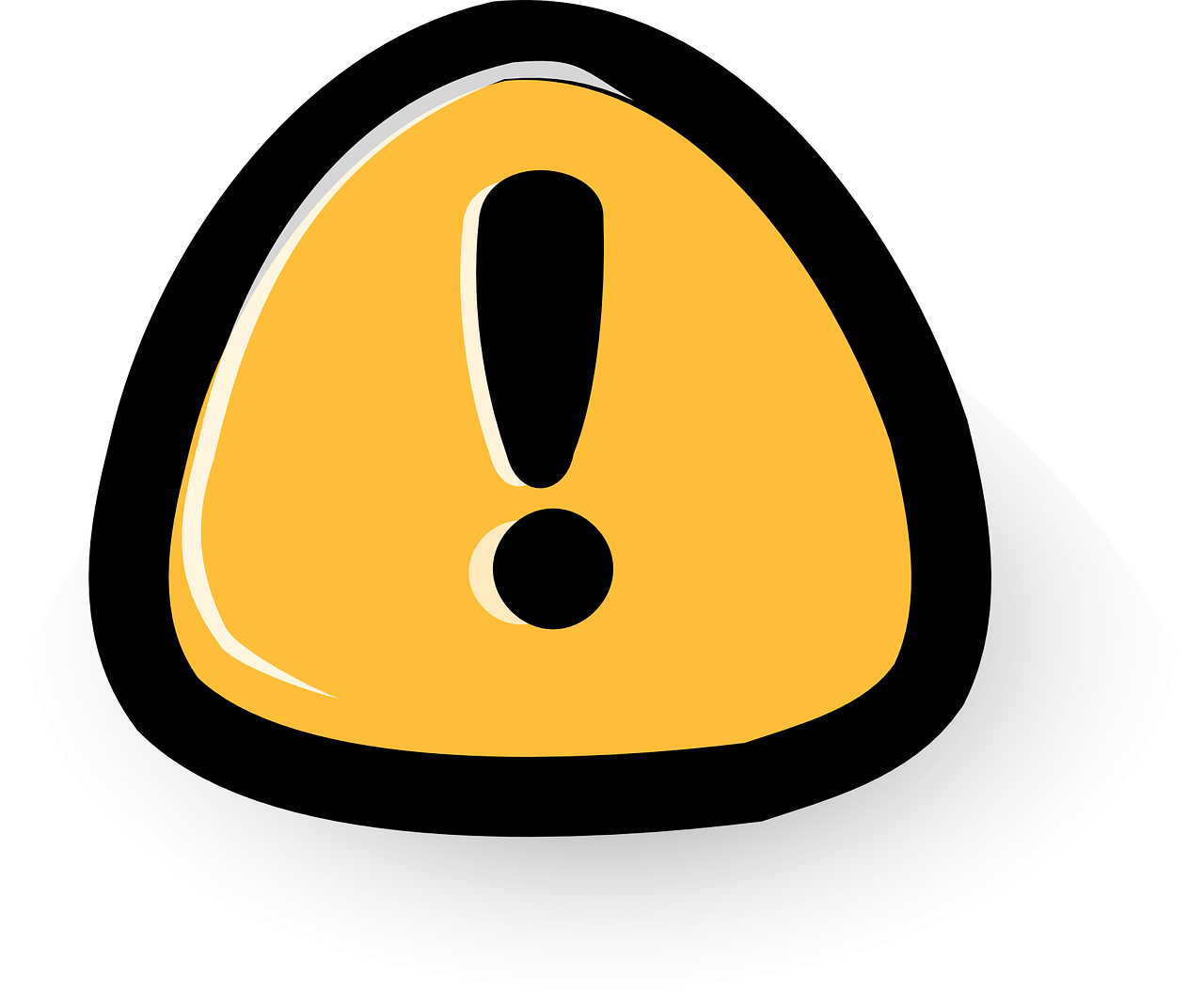 HCA Vanadzor continues receiving alarms in regard to a number of issues among conscripts caused by the state of emergency declared in the Republic of Armenia to prevent the spread of new coronavirus.

This time, the citizen, who applied to HCA Vanadzor, was abroad and due to the closed borders and no flights after the expiration of his deferral time, could not return to the Republic of Armenia to appear in the military commissariat and undergo a relevant medical examination.

It turns out that many conscripts will later be declared wanted despite the condition that they did not appear in the military commissariat not by their fault and did not avoid military service.

Taking into account the aforementioned, we find that the relevant state bodies should inform the conscripts and ensure the return of conscripts via the relevant embassies. And in case it is impossible, they should grant such citizens deferrals by determining a relevant procedure until the situation changes.

It should be mentioned that earlier, only the Embassy of the Republic of Armenia in the Russian Federation made an announcement that the citizens, who were subject to compulsory military service call-up to join the Armed Forces in the Republic of Armenia, were in the RF territory and could not return to Armenia due to the lack of air communication to appear in the military commissariat of their registration address, could send their data to the Embassy.

Nevertheless, the data we received show that the issue has to be solved so that conscientious citizens not be subjected to ungrounded criminal prosecution.

Due to HCA Vanadzor support, Vanadzor pensioner’s appeal to a superior administrative body was upheld