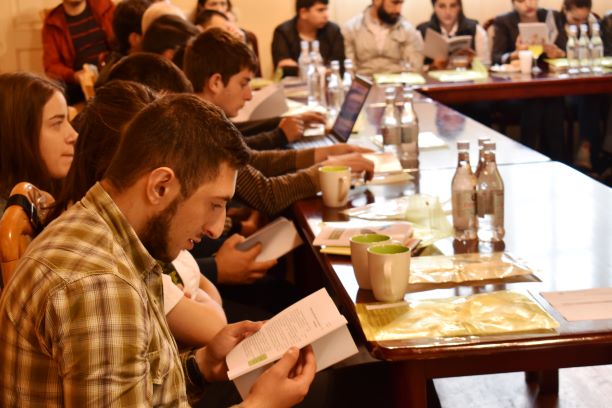 Helsinki Citizens’ Assembly Vanadzor held a series of regular trainings on the rights of conscripts and servicemen, as well as persons to be conscripted in the RA. 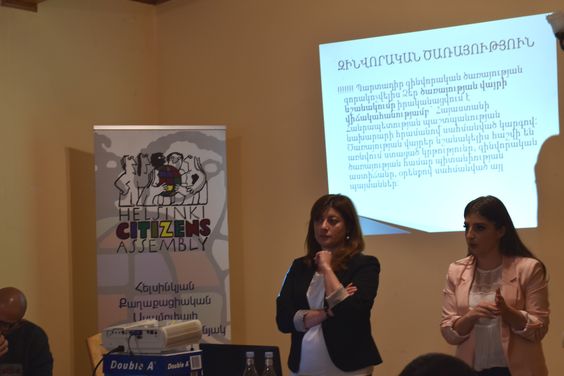 HCA Vanadzor peace-building projects coordinator Armine Sadikyan gave detailed information about the rights of pre-conscription age persons, conscripts and servicemen during the medical examination, types of military services, types, procedures and dates of holidays given to servicemen, incentives and penalties. Besides, the participants were also presented with the latest legislative amendments, as well as issues and obstacles common in practice.

During the training, a discussion was held on military service deferment according to the procedures established by law and discharge basis, as well as possibilities of alternative military and labor services. The participants of the training were given an opportunity to present their problems which were provided with oral legal assistance by the relevant employees of the organization. 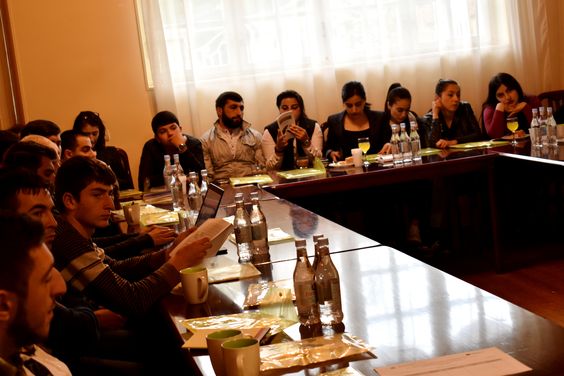 They presented the problems they encountered which were mainly related to non-complex, improper and poor quality medical measures taken in case of health problems. Military servicemen’s parents who should be provided with free medical services according to law, expressed their dissatisfaction and concerns about the availability and quality of these services.

The trainers also touched upon the law provisions about citizens who have not passed compulsory military service in violation of the defined order.

Project lawyer Syuzanna Soghomonyan provided the training participants with information on the mechanisms of appealing decisions on military service feasibility, as well as the organization’s practical activities in that sphere, current issues and ways of overcoming them. 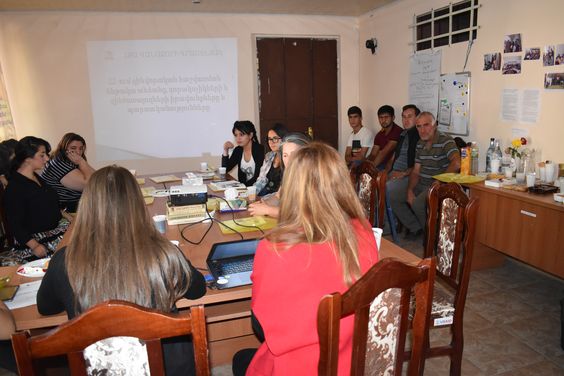 It should be reminded that during the time period of June-July, 2018, trainings were held in four regions (Syunik, Vayots Dzor, Armavir, Gegharkunik) and Yerevan.

Trainings are conducted in the framework of ‘Human rights training for conscripts’ project by the financial support of the National Endowment for Democracy (NED).

It should be noted that within the framework of the program, a legislative analysis has been carried out and an information booklet on the rights and obligations of persons subjected to military registration, conscripts and servicemen in the RA has been prepared which is available on the website of the organization.