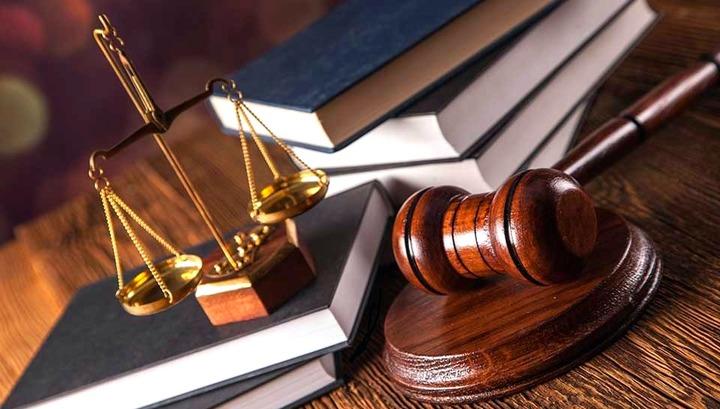 On 15 June 2022, the RA NA accepted the Draft Law on making amendments and addenda to the constitutional law “Judicial Code of the Republic of Armenia” during the first reading. The draft concerns introduction of structures for disciplinary liability of judges based on ECHR judgments. This draft is the amended version of the ones put for public discussion earlier on 14 December 2021 and 25 March 2022, about which Helsinki Citizens’ Assembly-Vanadzor published an opinion. The initial drafts were sent to the Venice Commission on 16 December 2021, and the Commission published their opinion on 21 March 2022.

Once again we note that the violations recorded by the European Court of Human Rights judgments must be a subject of investigation in order to find out whether they contain a disciplinary violation by a judge; however, proceedings can be initiated only by observing legality, and the safeguards enshrined in the Constitution.

Clause 4 of part 1 of Article 146 of the acting Judicial Code envisages a reason for initiating disciplinary proceedings, “detection … of an act containing prima facie elements of disciplinary violation, recorded as a result of examination of an act rendered by an international court to which the Republic of Armenia is a party or by other international instance, that establishes a violation of international obligations assumed by the Republic of Armenia in the field of human rights protection”. However, in response to the Organization’s inquiry, the RA Ministry of Justice informed that as of 06.05.2022, the Minister had not initiated any disciplinary proceedings, and therefore, no petition had been made to the Supreme Judicial Council with respect to solving the issue of a judge’s disciplinary liability. It turns out that on the one hand, a procedure is being initiated regarding instituting proceedings by violation of the prohibition of retroactive force, and on the other hand, the violations currently recorded remain without any consequences.

According to the draft, the reason for initiating disciplinary proceedings is the examination of judicial acts of an international court, but the Draft does not mention any terms for the examination, and it turns out that the examination can be conducted within an indefinite period after the adoption of the draft. Thus, it is necessary to specify the terms within which the authorized body should carry out the examination after the entry into force of the law and apply to the Supreme Judicial Council with respect to the identified violations.

The draft leaves a question unanswered: will a friendly settlement between the RA Government and an applicant be a basis of examination for the body initiating proceedings? If the answer is yes, then such decisions must also be envisaged in the draft.

Click here to read the full position (in Armenian).