Illegalities by the Director of Matenadaran: out of all the justice administration circles, only the Appeal Court examined all the facts 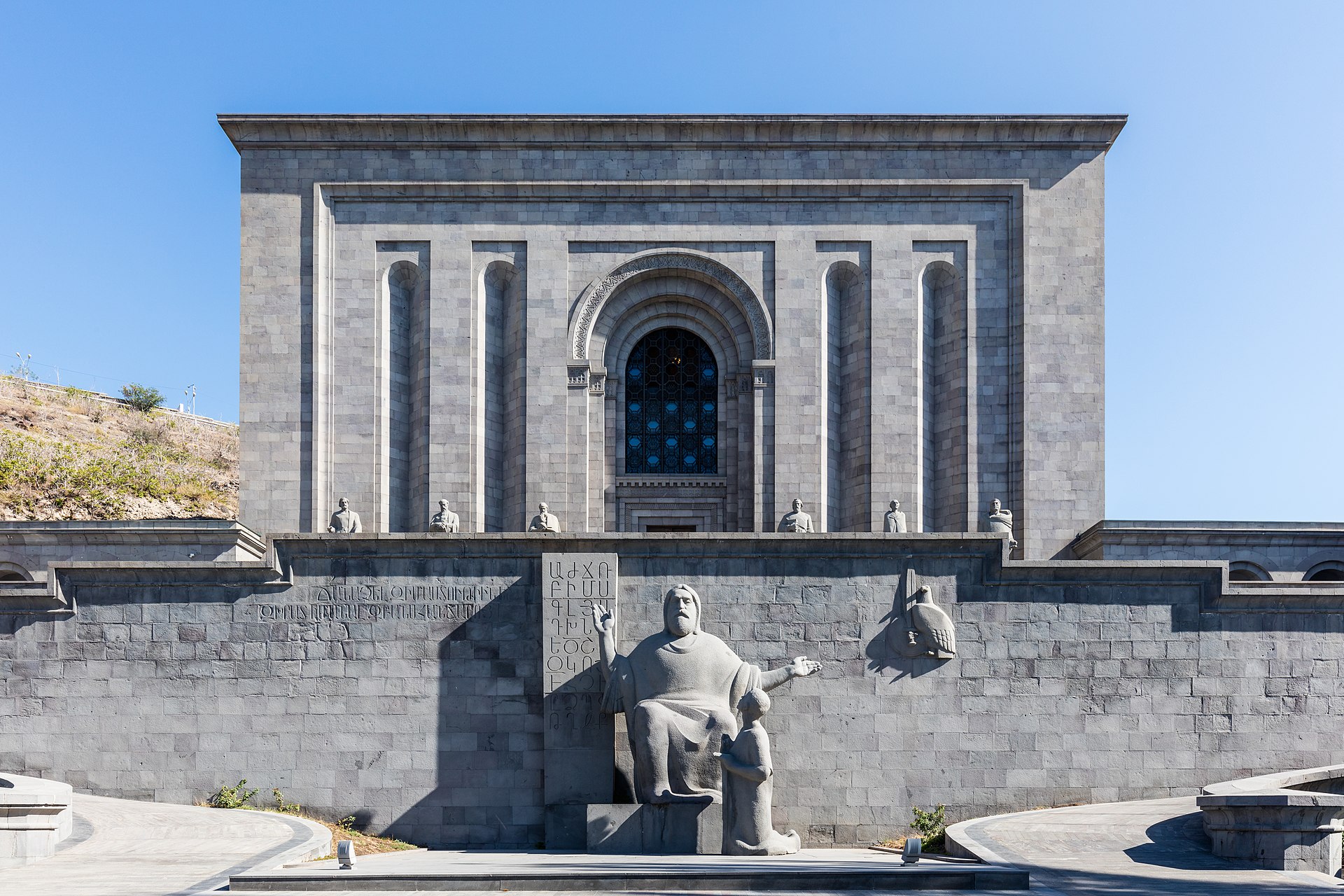 The protocol of the first session held on 19 January 2018 was signed only by the President and the Secretary, whereas according to Article 41 of the Charter, the protocol should have been signed by all the members and President of the Board.The same violation was registered also during the session held on 16 March 2018. Later, during the snap session held on 27 July 2018, in which 13 out of 19 members of the Board participated, Charter amendment was also on the agenda. According to the amendment, the number of the Board of Trustees became 23, but it was not properly substantiated. Besides, in contrast to the previous two sessions, the protocol was signed by 10 of the current members and the decision was accepted, which contradicts the Charter, as it needs  ⅔ of the votes to be amended.

Considering those two decisions ungrounded, an appeal was made to Yerevan city General Jurisdiction Court, which rejected it without taking into account all the facts.

Further, with the support of HCA Vanadzor, the Court’s decision was appealed in the Appeal Court. The Appeal Court examined all the grounds and found that there were prima facie crime elements. On 6 May 2021, the appeal was upheld. The General Jurisdiction Court decision was recognized as ungrounded and unreasoned, and the case was referred for a new examination.

This case is of crucial importance, since with obvious shortcomings and omissions, the bodies administering justice do not take into account the legal and factual grounds of the case, which impedes the process of restoration of justice.