War as a result of xenophobia 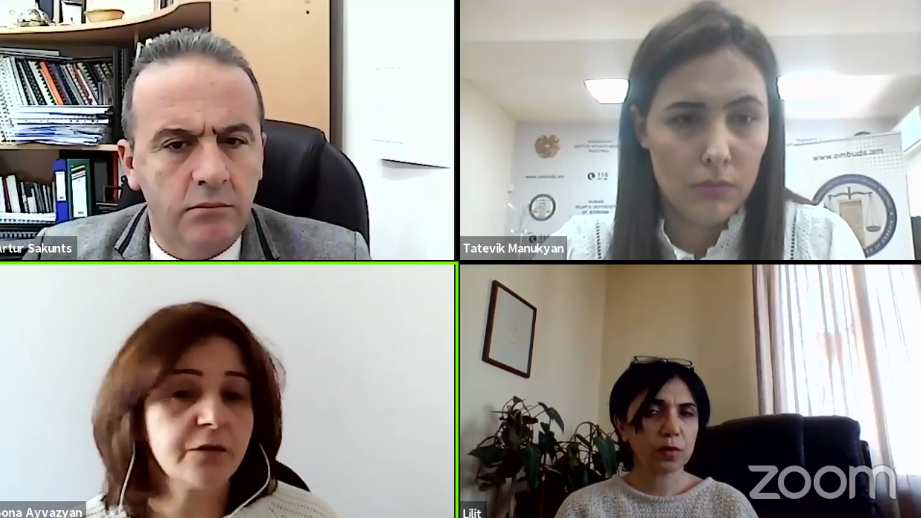 Human rights NGOs in Armenia and Artsakh have published a report entitled "Xenophobia in Azerbaijan".   The report presents the hatred and intolerance generated in the Republic of Azerbaijan towards the ethnic Armenian population, creating serious threats to the survival of the population of Artsakh.

The report touches upon not only the manifestations of 44-day war, namely, murders, torture, targeting civilian structures and infrastructure, but also these examples as manifestations of hatred based on ethnicity.

According to HCA Vanadzor Chairman Artur Sakunts, ethnicity-based hatred and hostility, encouraged by Azerbaijan’s authorities at a high level, have developed over years; and though as a member of a number of international organizations, Azerbaijan has obligations in the sphere of human rights, it still manifests a behavior that breaches the principles of those organizations and remains unpunished.

In Sakunts’s words, “The war was a result of the Azerbaijani authorities’ continual, unpunished, consistent policy of hatred based on ethnicity”.

He reaffirmed the idea that states based on hate speech are doomed and that only being guided by the rule of law and democratic principles guarantees formation of an environment of trust first of all inside the state, i.e., for citizens, and then, also, on the international platform.

The report is available HERE

Full discussion is available in the video.

“We will not stop our human rights activities.” Statement by Human Rights Center “Viasna”