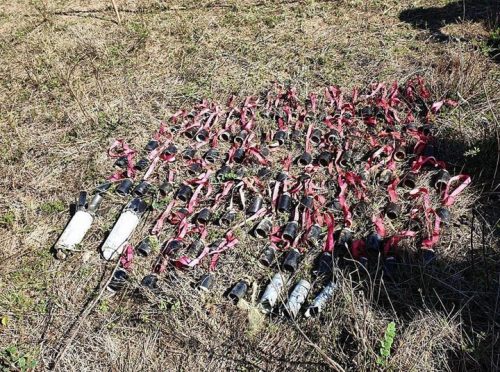 On October 13, the Unified Infocenter reported that Azerbaijan continued to grossly violate the humanitarian ceasefire and had resumed large-scale military operations along the entire front line since early morning. Peaceful settlements were also being bombed by artillery.

Earlier it was reported that it had been a tense night in the cities of Askeran, Martuni and Martakert. Azerbaijan continued to bomb civilian areas in Artsakh, violating the humanitarian ceasefire declared on October 10. Civilian objects were targeted during the night. One apartment was burnt in Martakert. There were no deaths or injuries.

The International Committee of the Red Cross in Armenia reported that though they cannot travel to conflict-affected communities because of the intensity of the fighting, they are in contact with relevant structures and people to understand the needs. Their colleagues from the ICRC mission in Nagorno-Karabakh have delivered some food and hygiene items intended for around 1000 civilians living in collective shelters these days.